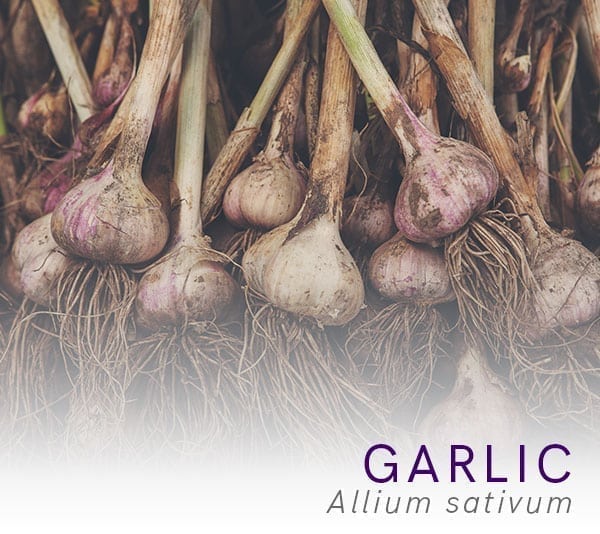 
Production is projected to start in January. There are good carryover stocks and prices remain weak for the moment. Tragically the political situation still remains unstable, logistical challenges will most likely continue.


Rains during the traditional harvest period in Haiti have deterred some farmers from harvesting in addition to diminishing the yields from roots that are harvested.  In Indonesia available quantities this year are higher than those of last year.


Very little of the Indonesian quality is available at origin.  In Haiti, no new distillation will begin before the new main harvest starting in January / February.


Heavy rains in Haiti have made harvesting of the roots very difficult.  Prices for oil continue to go up.


There does not seem to be any offers of oil from Indonesia and oil production has just started in Haiti.  Haitian oil pricing is firm as demand seems to be greater than supply.


We have reports indicating that production will start in January.  Despite this, prices are not expected to soften as strong demand and increased fuel prices will likely continue to drive up prices.


Here as well, Hurricane Matthew has caused turmoil in the supply of this ingredient.


Similarly to Amyris, prices continue to rise as availability is not able to cover demand.


Similarly to Amyris Oil, there is not enough Haitian Vetiver to cover demand.  Additionally, production in Indonesia appears to be non-existent.


Situation unchanged.  Prices for Haitian Oil continue to rise as demand exceeds supply.  Oil from Indonesia is not readily available at any price.


Oil from Indonesia is extremely difficult as there appears to be very limited processing being done.  In Haiti the crop is mostly over and supply is not meeting demand.  Prices for both Vetiver Oils continue to climb.