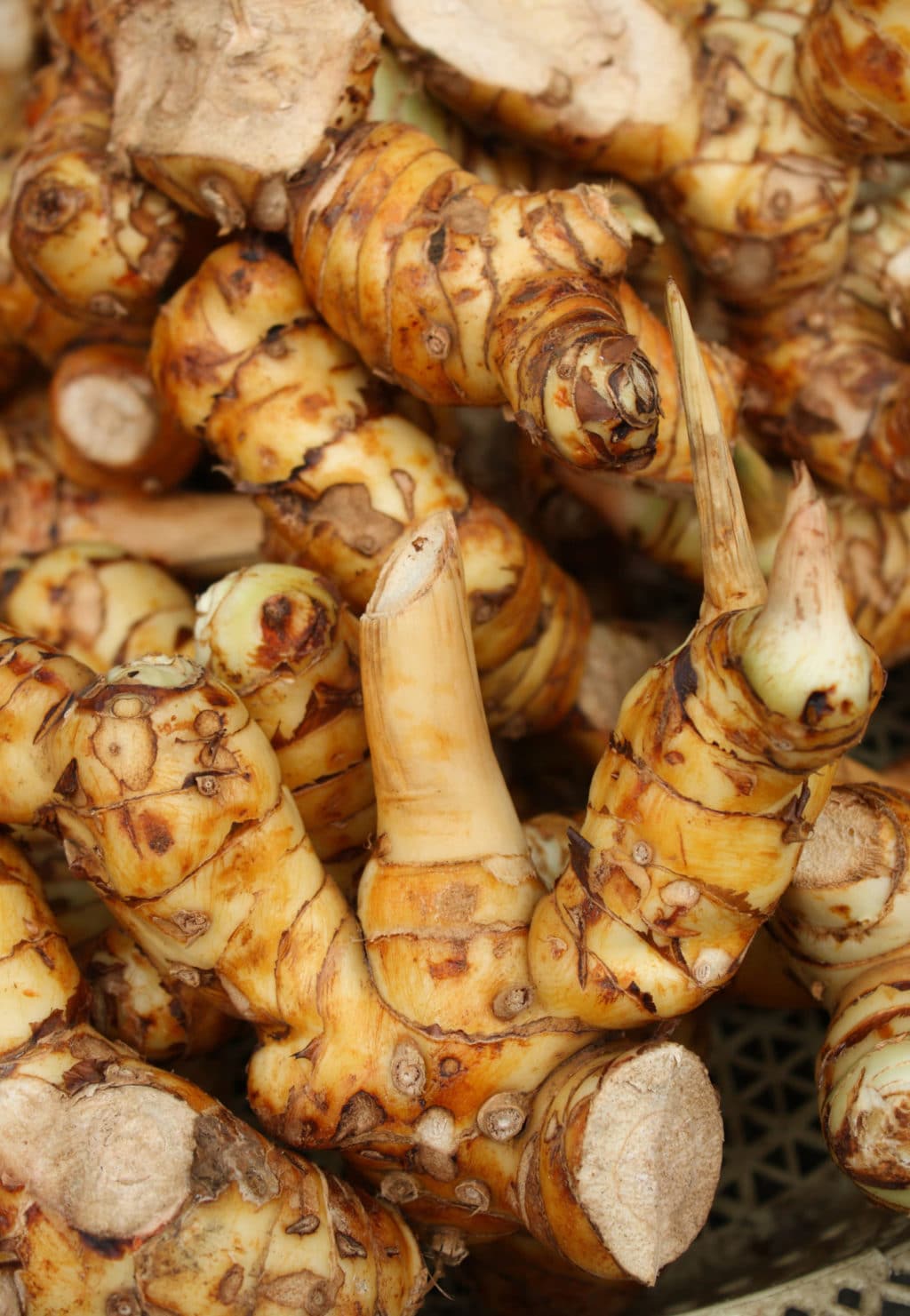 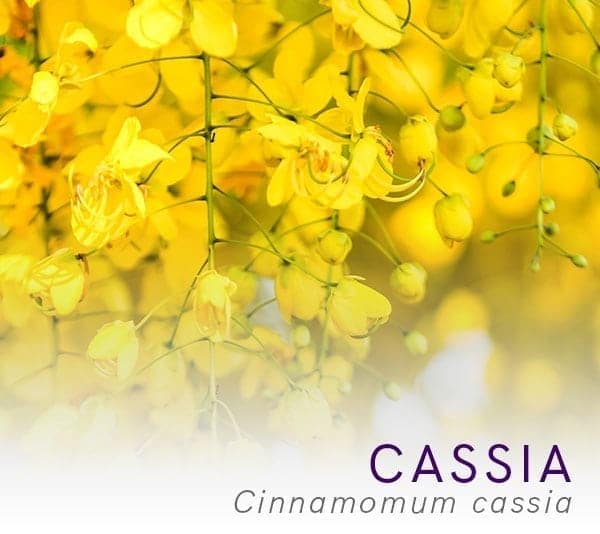 Reports continue to state that many factories have still not converted from coal-fired boilers.  With demand for fresh Ginger still strong very little oil is being produced.

A short crop, demand growth for fresh ginger market and speculation have firming ginger oil prices and the trend will continue in the following months

Reports indicate that since the heavy rains in the growing areas kept crop size down there has not been the normal amount of dried roots available. Additionally factories are still trying to comply with China’s environmental policies. Demand has been relatively low, so pricing has been stable. However, any new demand could cause prices to rise.

With two major Typhoons flooding a large portion of a major growing region prices have begun to firm. Reports indicate harvest will be down dramatically

Reports continue to state that while the crop is fine, production is still limited as many factories have not yet changed their boilers to gas in line with pollution controls.

We are seeing fewer offers and prices are firm.

Pricing dipped slightly last month due to several small processors being granted permission to distill without completing boiler conversions to natural gas. They have now ceased production and we are seeing prices begin to rise again.

Reports continue to advise that there is a lack of dried roots available for distillation.  Pricing has increased and should remain firm for the foreseeable future.

With production still limited, prices continue to firm.  As long as demand for fresh remains strong relief is not expected soon.

Despite the beginning of the harvest, prices for oil continue to firm.  Demand for Fresh is strong and the spice markets are reporting that India’s crop will be smaller than normal.  With pollution issues still being resolved, we do not see any relief soon.

Reports still advise that there is a shortage of dried roots and that the conversion of boilers to meet environmental standards is progressing slowly.  With the crop time November through March, prices are anticipated to climb even higher after Chinese New Year, when demand for Oil usually surges.

Prices continue to rise as less and less roots are being processed due to pollution controls.  Factories are unable to produce until their boilers are converted.  Viewed in light of the reported lack of dried roots, several dealers are reporting that there will be no new oil in the market until after February of 2017.

Prices are expected to be firm until the new crop in December and January.  The Spice Market is still reporting strong demand for fresh Ginger.

While we are aware of new pollution restrictions, dealers have advised that demand for Fresh Ginger for seasonings has dramatically increased, limiting what is available for the production of oil.  One dealer advises that Dried Ginger will not be available for oil production until around December.

Several dealers have advised that the Chinese government has imposed new pollution controls on the production of Ginger Oil.  Processors have changed their fuel from coal/biomass to gas.  As the spent Ginger cannot be used as animal feed, a means of disposal needs to be found.  These factors have contributed to the continuing rise in prices.

Prices are soft and inventory appears to be sufficient to cover demand. *** Update - New developments are changing the market dynamic.  More info to follow in next post.

An ease in demand for fresh has contributed to soft prices for Oil.  Supply currently seems adequate.

Offers from before the Lunar New Year have remained at the same levels.

Prices for both fresh and dried roots used to make Oil have softened.  We expect the market to become stable between 5-10% below the levels of 60 days ago.