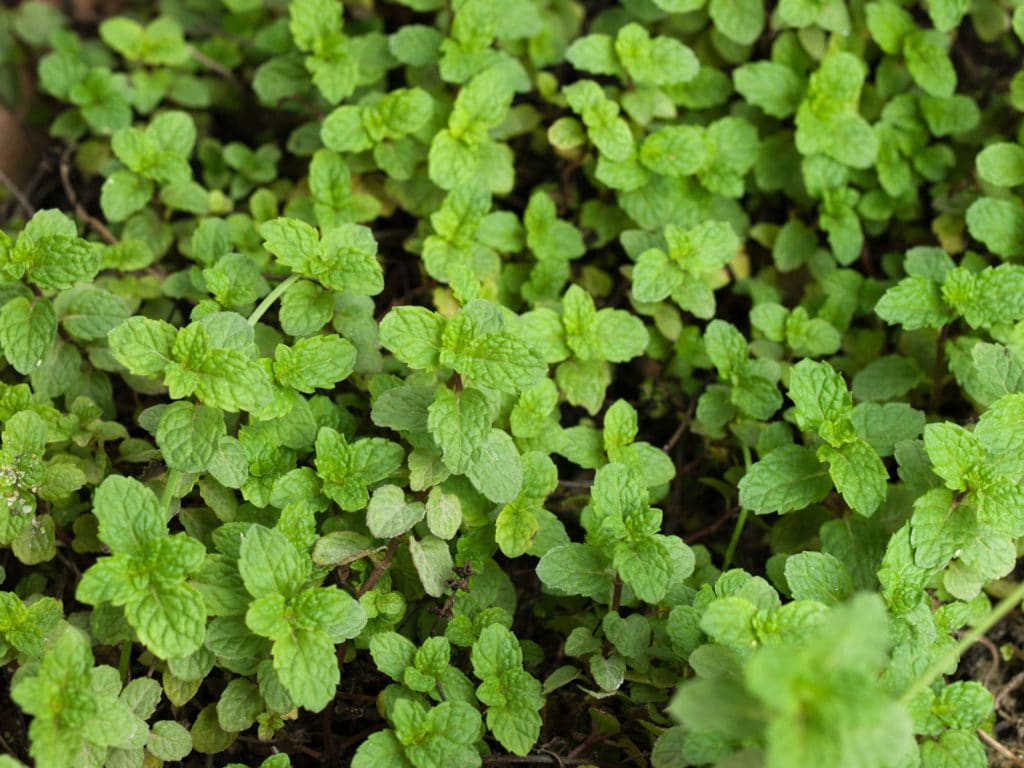 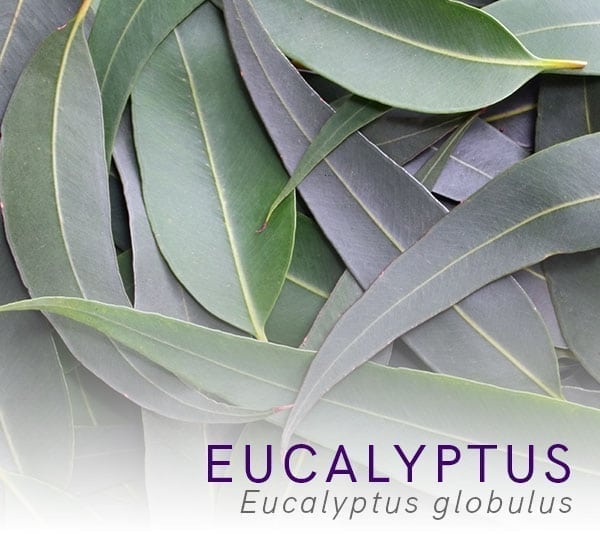 Mixed reports here. While one major producer advised that prices will continue to rise there has been a short term softening of prices. Reports indicate drop is reflective of profit taking before Christmas holidays. They also state that with Synthetic Menthol short, and the other two large manufacturers sold out, there will be more pressure on Natural, so prices have not yet peaked.

We have a report indicating production in 2018 will be 60,000 MT. High prices of 2017, delayed payments and lower prices on food crops due to increased volumes, encouraged farmers to plant more acreage. Future weather forecasts are good so expectations of a larger crop are well founded. Would expect prices to reflect this.

Reports state 2018 crop should be larger than 2017. This too will depend on weather conditions the next several weeks. Menthol prices spiked up as Synthetic Menthol production promised for end-March did not occur. The roller coaster ride continues.

Prices in India have weakened this month. Reports indicate demand is off, as major coverage was made before the end of 2017. New crop is due in 3-4 months, so stocks need to be moved. Lastly, the reports from BASF that their repairs are progressing satisfactorily will impact the synthetic Menthol market. With estimates of increased crop size of 30% there is the possibility that prices will continue to ease.

One supplier has circulated a report in which the BASF website report is cited: “in its advisory of 19th December has indicated that Citral plant will be operational only after the 31st of March.” Suppliers of synthetic Menthol will resume only after the new crop of 2018 Arvensis is over.  With reports that inventories in China are low, prices should stay firm.  Offers received for any Cornmint Oil and derivatives are still valid for the same day they are made.

With a smaller crop, speculation has continued to fuel price increases. Reports/rumors that BASF’s Malaysian plant has suffered additional setbacks and will be delayed further have not helped this situation. Arvensis and Menthol prices firm.

In a few short weeks prices for Mentha Arvensis and subsequently Menthol have increased 15-20%. Some of this may be blamed on the new Service Tax enacted; some may be blamed on the weakness of the US dollar against most currencies, some may be blamed on rains in the North impacting production and transportation. There are also reports that there has been very active speculation, due to concerns about BASF’s synthetic Menthol delays in Malaysia. With this always being a complex and difficult market, there seems to be no confusion as to crop size; much less than expected. Many processors are advising situation will be volatile for some time and DMO prices can reach new highs.

With Synthetic Menthol and Menthone readily available in India, a major producer is warning customers to beware of product they purchase. This producer advises that in July, which will be crop harvest time, prices should be lower. He does not expect to see major fluctuations in the market, as increased availability of Synthetic Menthol will have its impact.

Prices are still firm as cash restrictions continue to hamper trade at the farm level.  With the increasing production of synthetic Menthol looming, producers may be trying to get as much margin as possible before prices begin to collapse.

The Indian government has recently removed the cash limitations for businesses though this does not readily translate into cash transactions at the farm level.  A further impediment in one of the growing regions is police restrictions on cash as elections are due at the end of February.  Prices have firmed and are expected to stay firm until the new crop in June.

With the new fiscal policies enacted in India in November, the traditional cash transactions between farmers and collectors have diminished significantly.  Less oil was collected and prices have increased at the farm level.  To meet demand, exporters turned to the MCX for Cornmint, which also pushed up prices.  A report states that current stock at the MCX is 8600 drums, down from 12500 on November 1st.  Higher oil prices have led to higher Menthol prices, putting more pressure on Natural Menthol against Synthetic.  Higher prices for Cornmint will encourage more acreage to be planted if root stock is available.  One report we have questions that availability.

Pricing is still firm with one major Indian producer claiming to be sold out until early September.

Several reports indicated that the Cornmint Oil crop will be around 40,000 tons.  A reliable source has provided a state-by-state breakdown that estimates production in 2016 will be 33,860 tons.  Menthol content and average yield across all areas was normal.  L-Menthyl Acetate content showed to be slightly higher due to the crop being processed before it had fully matured.  This source also claims that stocks in the MCX warehouses are down to 16,400 drums from over 39,000 drums.  The need to replenish these stocks has had an impact on current price levels.  In the last few weeks prices have firmed.  While currency changes have been cited as a reason, restocking of the MCX warehouse has likely had an impact on the price.

Several reports on Cornmint planting suggest that an increase in acreage will yield 40,000 tons of crude oil.  While figures like these are always difficult to verify, we will have a better idea of what to expect once news of the harvest comes out by the end of May.  Worldwide inventories are thought to be down at the moment, notably in China, which imported far less than usual from India last year.  Suppliers have cited the prevalence of Synthetic Menthol for this drawdown in imports.   News has reached us of a supplier that has been pushing a Cornmint subspecies that they claim has several advantages.  They maintain that this variety consumes less water, increases the yield of Oil and Menthol, and can be harvested 70 days after planting rather than the typical 100.   Our sources in India believe that a major producer of Synthetic Menthol is experiencing issues causing delayed deliveries.  This has in turn caused demand for Natural Menthol to increase.  With inventory among dealers already low, this has led to a rise in prices, but the feeling is that this rise will be short lived.

Sellers continue to look for more opportunities to move product, driving prices down.  While slackened demand from China is cited as a main reason, the impact of Synthetic Menthol must not be overlooked.  Offers from both Chinese and Indian sellers persist despite the dominance of the three large producers.  We can only expect Menthol prices to soften.  What the lack of demand for Natural Menthol will do to Cornmint Oil prices is a significant cause for concern.  Cornmint Oil prices are expected to rise.

With demand for Menthol Powder in China dramatically off, the Indians have reported that total Menthol exports this year are around two thirds of 2014/2015.  They are also reporting that speculators are taking positions in the hope that by limiting spot availability, they can force prices up.  Belief is that this strategy will be short-lived.  Menthol prices are stable but the off demand has caused Cornmint DMO to increase in price and decrease in availability.

Prices for Natural Menthol are weak. This trend will likely continue as both Indian and Chinese producers are offering Synthetic Menthol.  Eventually, Cornmint Dementholized prices will have to rise to cover costs.  If demand for Natural Menthol remains low, how much Cornmint will be planted in the future?

Lower pricing for Synthetic Menthol has doubtless caused some reformulation, keeping the pricing of Natural Menthol soft.   We have also seen Cornmint prices softening in addition to some quality issues from both Chinese and Indian vendors.  Going forward, one major Indian producer expects prices to increase due to stable demand from Europe and China.  This market will require close attention.