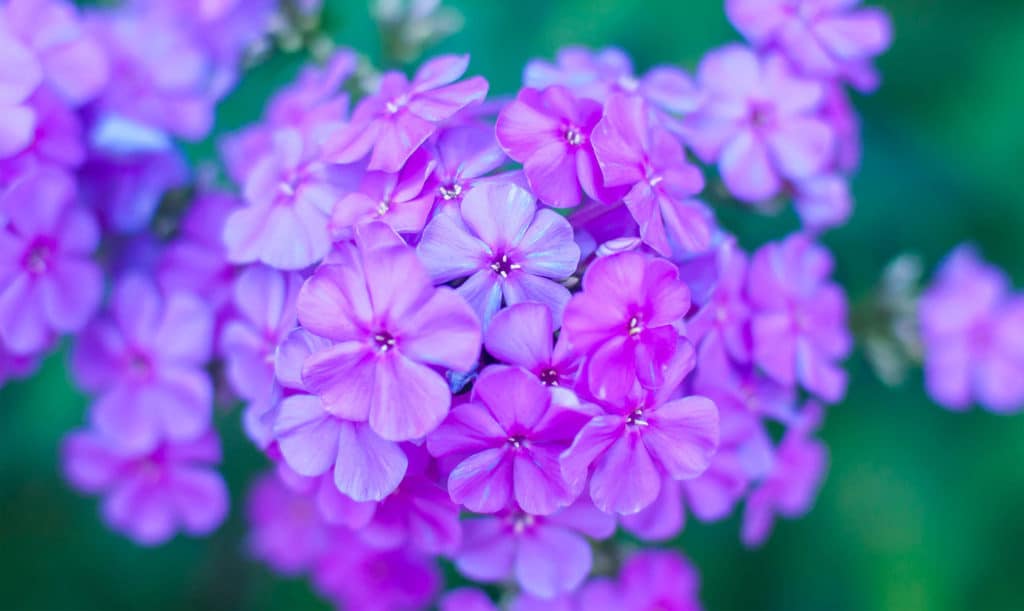 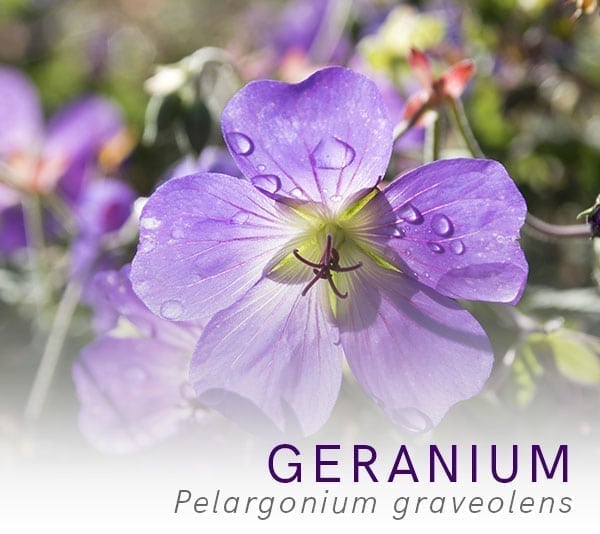 
Crop 2019 harvest is finished and production size was very large.   Prices are low even though currency appreciated.


While prices locally in Egypt softened slightly, devaluation of the dollar against the Egyptian Pound has prevented prices quoted in dollars to drop. Supply appears adequate.


Current reports confirm that this year’s total production is less than that of last year. They also advise that carryover is limited. With speculators being active in the market prices continue to firm.


Prices surged in late September in response to strong demand and the news from the Chinese market.  These increased prices may contribute to more cultivation next year, making this elevated pricing short-lived.


The new crop is expected to be done in June/July.  With Egyptian Oil at half the price of Chinese, prices for this variety are expected to increase shortly.


Reports out of Egypt maintain that some carryover from the large crops of the past two years still remains.  A producer advises that the new crop in June and July will be limited and that prices will gradually increase.


Prices have increased slightly this month, with the next crop becoming available in June/July.