Normally by this time of year, season is over. However with such diminished production this year some processors are hopeful of supplying more quantity, however small, by May.

Weaker than expected demand has caused prices to soften.

Pricing still firm, as prices at the farm level have increased. Reports indicate farmers holding on to whatever limited quantity of oil in their possession, waiting for prices to increase further.

Reports from India state that demands for both products are weak. The hoped for increase in interest for Anethole ex Basil, due to the shortness in China, has not materialized. Pricing is still stable, supply ample.

With earthquakes and tsunamis, as well as being the rainy season, prices are firm.

While still in the midst of production, weak demand has caused prices to soften slightly.

Although rainfall kept output down prices have stabilized.

Here too, rainfall has impacted production. Prices have firmed.

It is the beginning of the season in Bulgaria. While it is too early to have estimates of crop size, there is still carryover from 2018 crop readily available.

The market price for Gum Turpentine continues to increase weekly. With rainy season in southern China, and time to work on Food Crops, tapping of trees is still delayed. Derivative prices still firm, however, worldwide over production of Dihydro Myrcenol has seen prices soften. 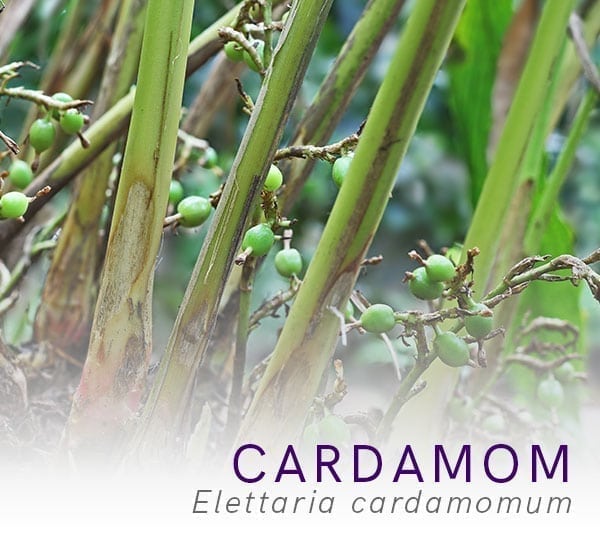