This snack food trend is in full force and rising on active-lifestyle based social media postings, further driving the need for protein based snacks. Looking beyond the obvious brands like “Kind™”, smaller companies and start-ups are turning to plant based proteins as a natural, meatless alternative, much to the delight of vegetarian and vegan consumers.

Plant based proteins have been thriving in Thailand and Indonesia; especially in urban areas. Last year, one in three (34%) urban Thais consumed more non-animal proteins, doubling from 2016.  That figure is slightly  higher at 39% for Indonesia based on the survey of 2000 Indonesians by Mintel.  For both countries soybeans and vegetables are common sources but other sources include coconut milk, nut milks, cassava, potato, beans, and rice. 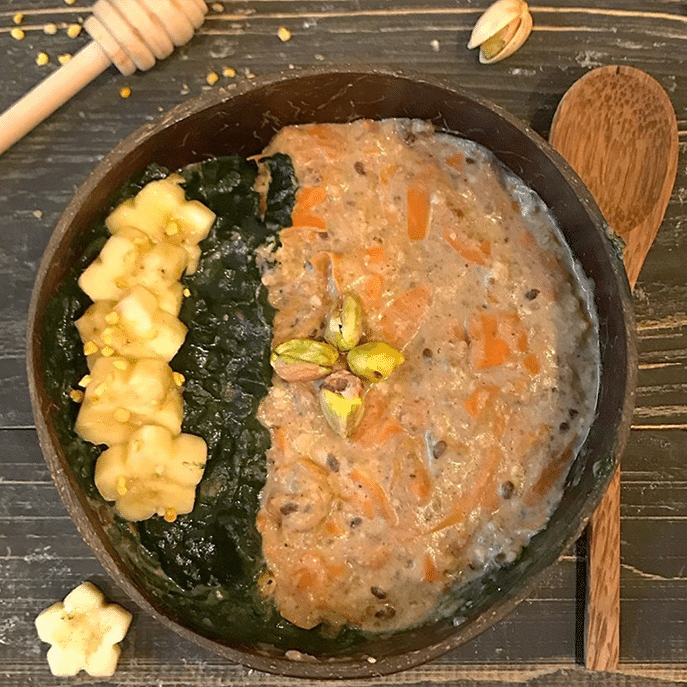 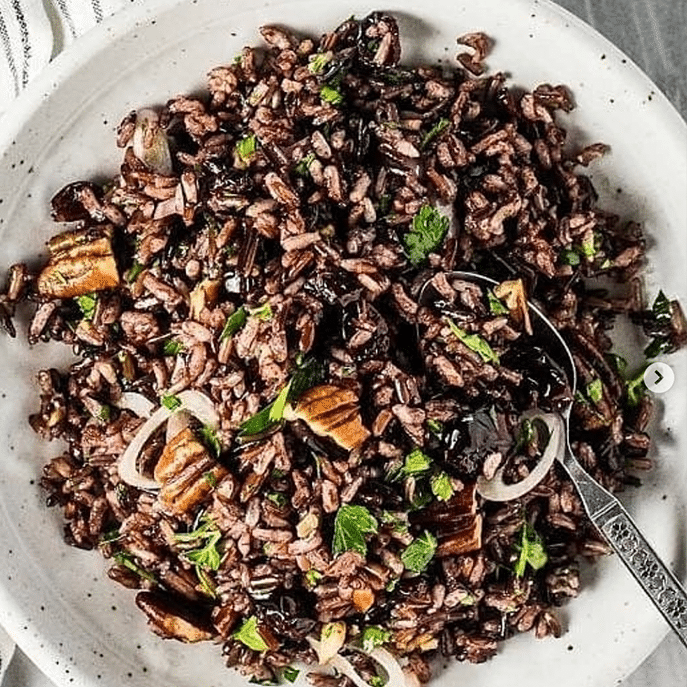 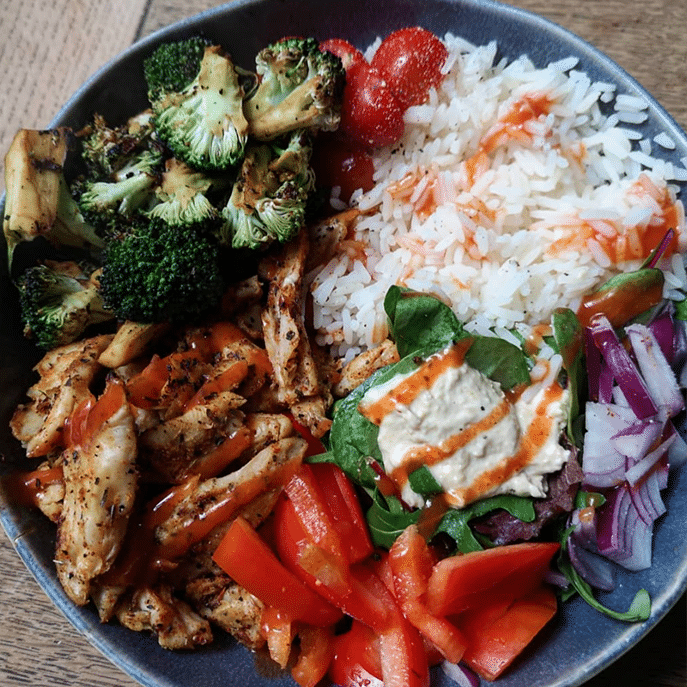 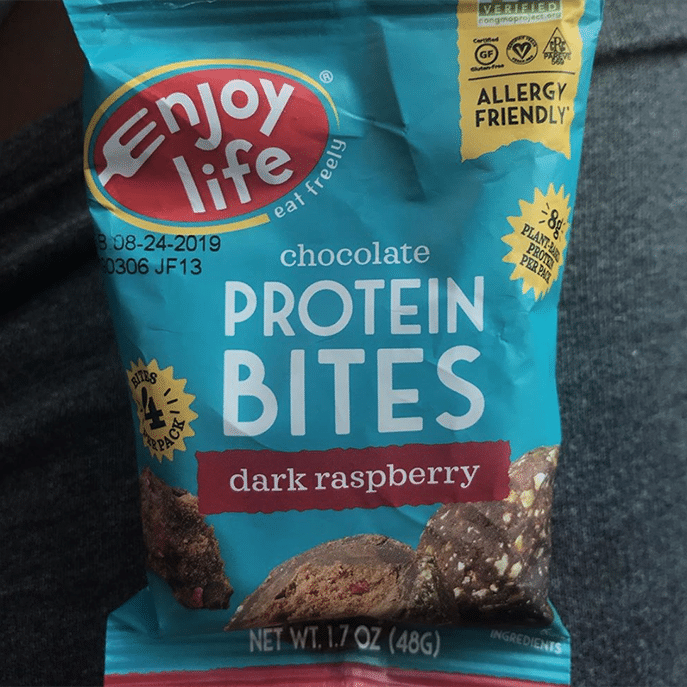 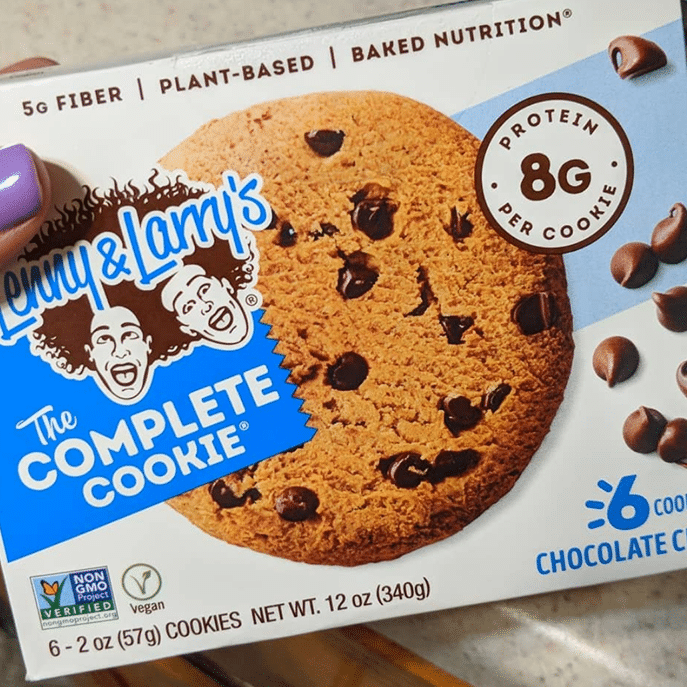 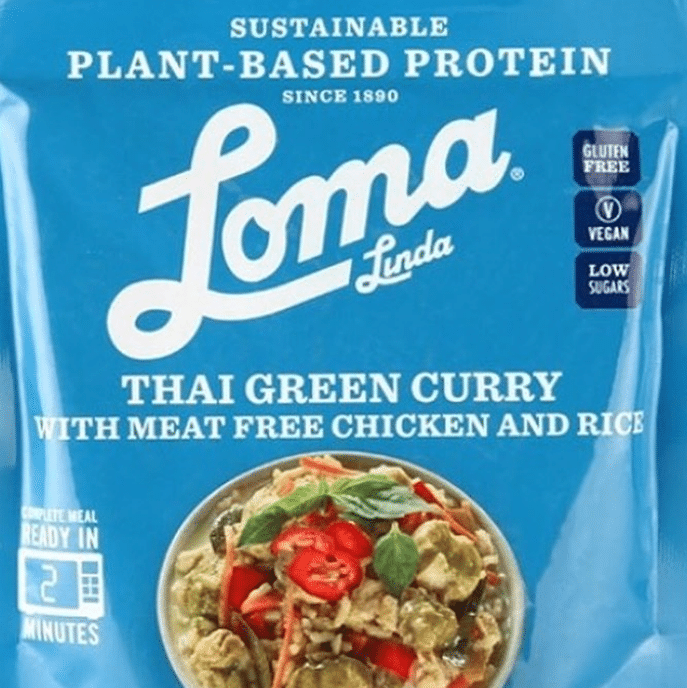 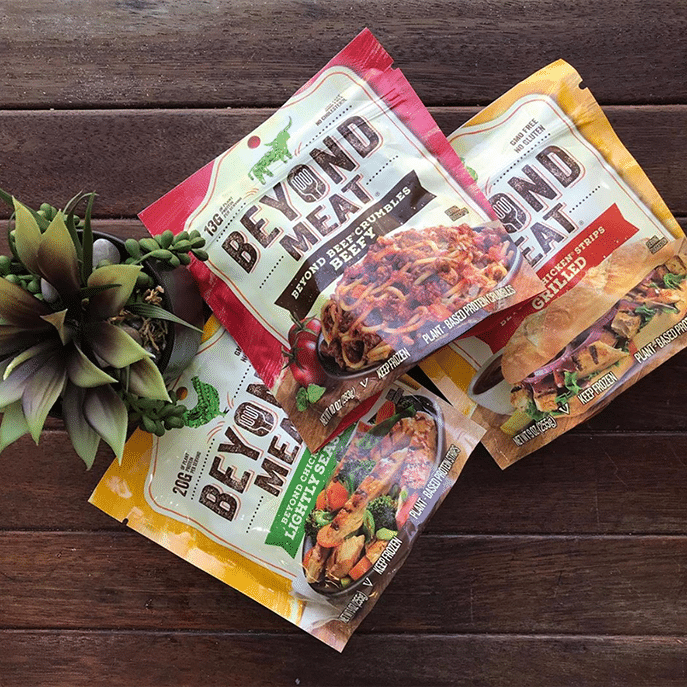 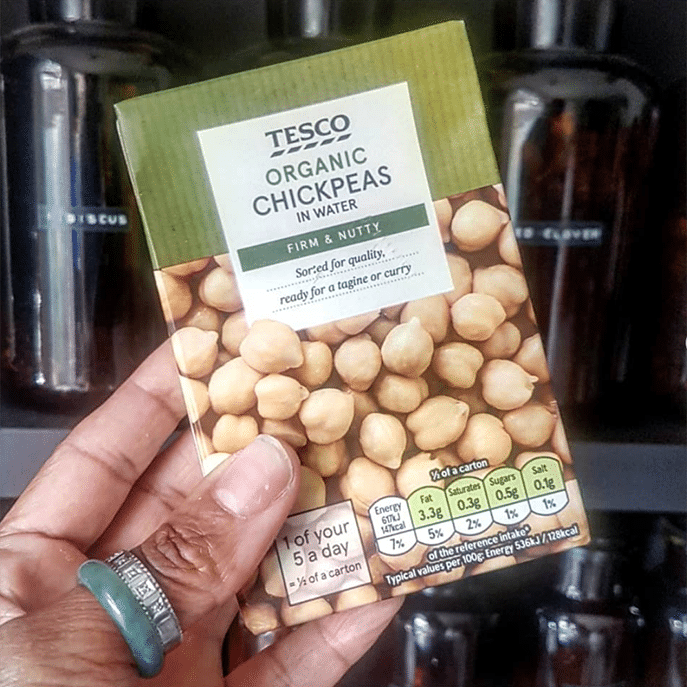 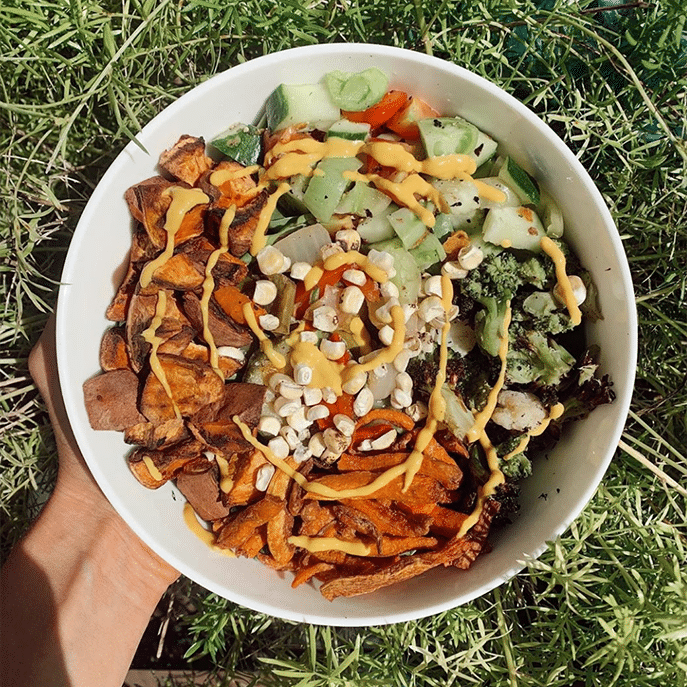 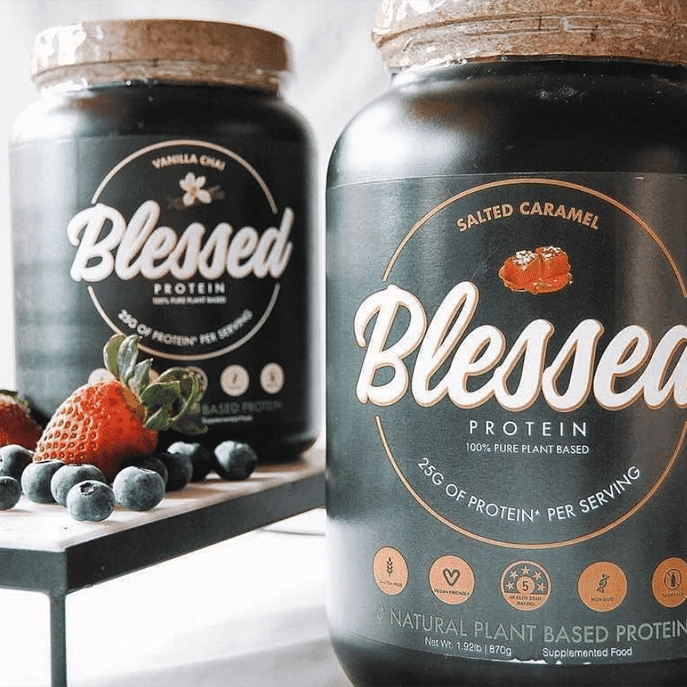 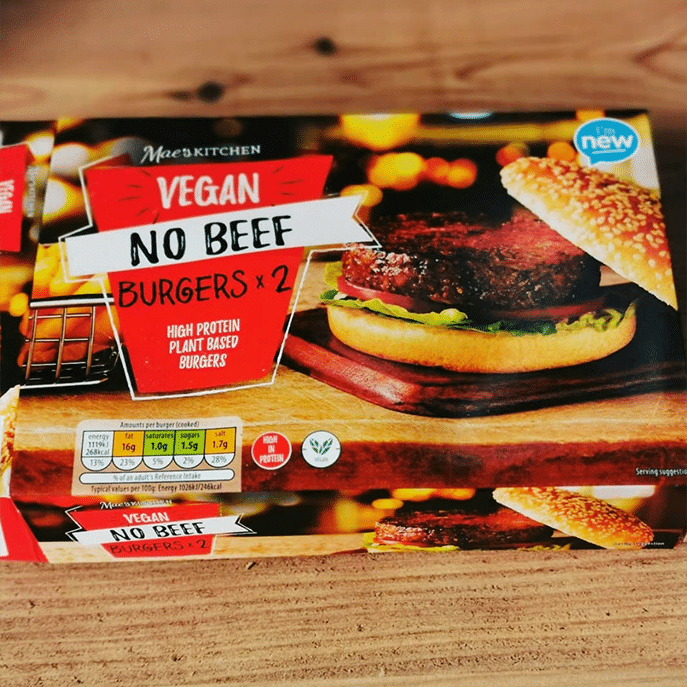 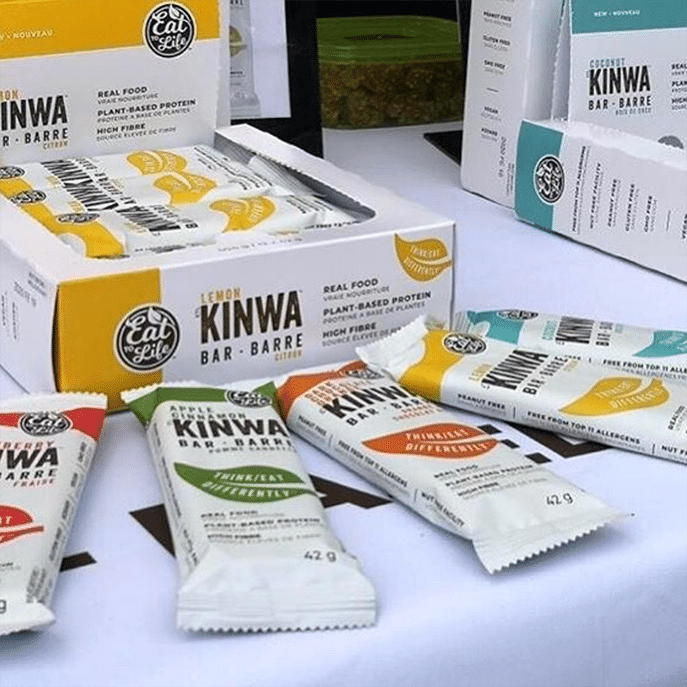