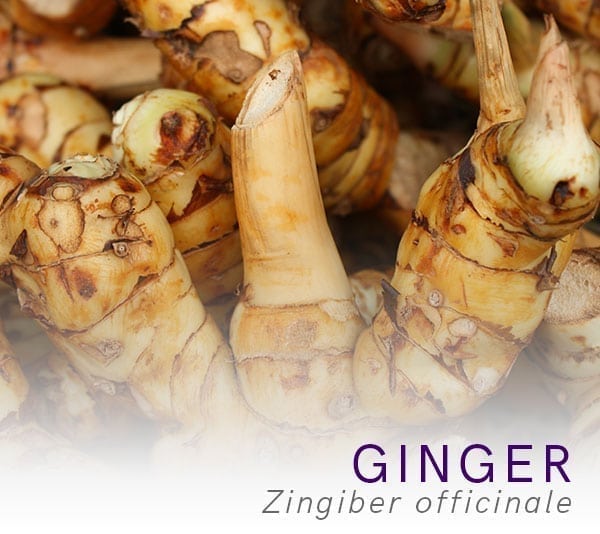 
A second round of sowing was needed due to the bad weather.  Harvest has been pushed out for a month or two.  Oil is li limited and prices are firm.  Prediction of season opening strong due to the high demand.


While cultivating should be beginning reports indicate that last year’s low demand has discouraged planting. We would expect to see prices start to firm.


There is large carryover from last year’s crop but this product is being sold at a slight discount due to low Davanone content (40-45% vs 49-50%). New crop is being processed now.


Availability continues to be good after this year’s good harvest.


The crop this year was good with higher volumes of oil than last year.


Harvesting is ongoing and offers are tentatively being made.


Harvesting has just begun in India and the new crop should be available in March.  It is hoped that the current crop will bring Davanone levels back to normal. Pricing indications are slightly lower than those of last year.


Harvesting should begin by the end of the month.  Hopefully, Davanone content will return to normal and prices will ease.


The Indian crop was off and delayed due to inclement weather.  Both total yield and Davanone content are lower that normal.  Prices have increased.


The crop in India has been delayed by heavy rains.  Prices have firmed in the face of strong demand.