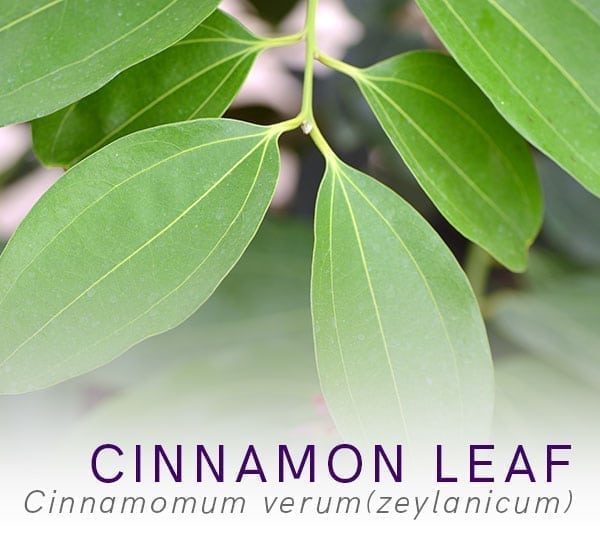 
Production and prices are stable.


We have received reports that many dealers are sold out.  Prices continue to firm as demand has not slackened.  Change is not expected at least until the new crop in 2017.


Part of the traditional growing regions in Tunisia are being used by the military as a base of operations to fight terrorists.  This has led to a smaller crop.  In Morocco, the crop has been diminished by bad weather.  With strong demand for Rosemary leaves to produce antioxidants, prices have soared.