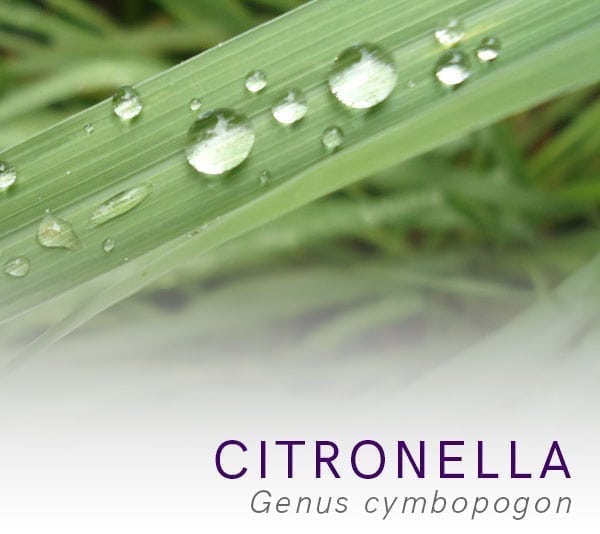 Despite it is ginger season, prices of raw material remain high translating into firm ginger oil prices. No relief in sight at the moment.