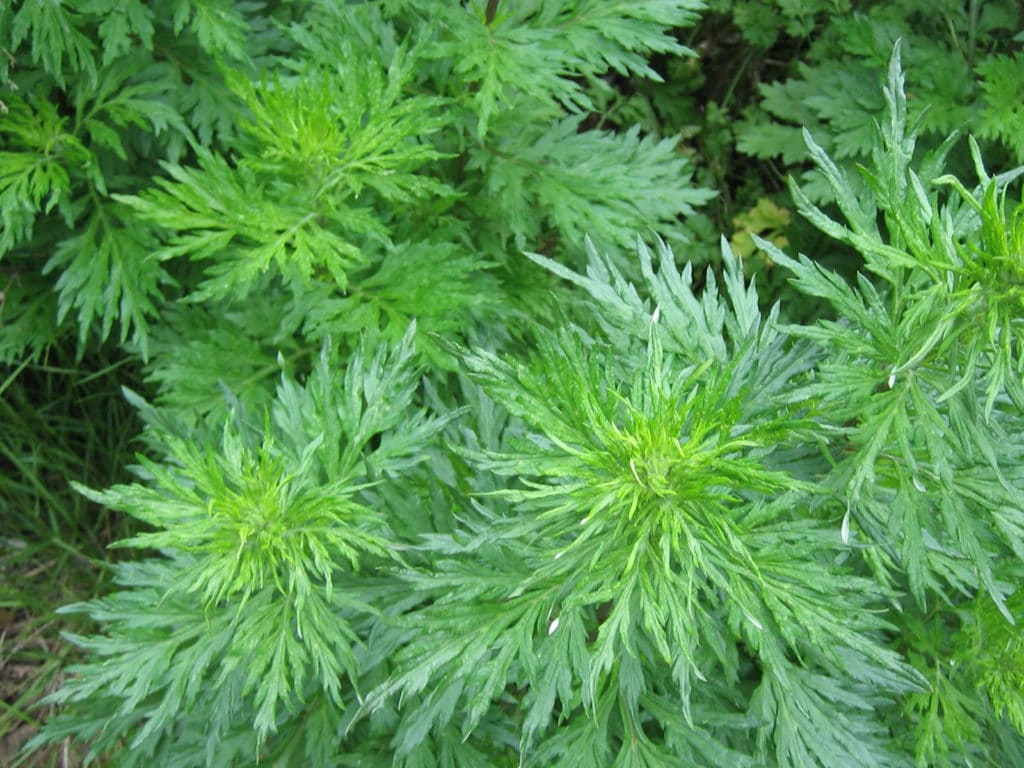 The Davana plant (Artemisia pallens) primarily grows in the southern regions of India. Davana is what is known as a “xerophyte” plant and easily adapts to its surroundings, even with very little water. However, this trait also makes Davana especially sensitive to a sudden influx in rainfall, as the plants adapt themselves to drier conditions over time. Too much rain can cause Davana to rot if left exposed to the elements, which is especially problematic during harvest season. For that reason, Davana is planted in November and harvested throughout February and March; outside of the growing region’s typical rainy season. In a good year, Davana production per acre is around 4 to 6 MT of herbage, yielding about 3 to 4 kilos of oil per acre.

However, in 2021, the Davana crop has been estimated at nearly 40% smaller than what was previously expected. This is primarily due to the fact that southern India has experienced a sudden influx in rainfall throughout the areas in which Davana grows. The crop also has no carryover material remaining from its previous 2020 season, which was also considered a less-than-stellar crop by southern Indian standards. With much smaller crop sizes and an overall lack of availability within the market, Davana prices have experienced major pressure over the last few weeks. Davana oil is currently scarce and will likely remain so until the market stabilizes from this recent period of excess rainfall. Prices are expected to remain firm throughout the year.