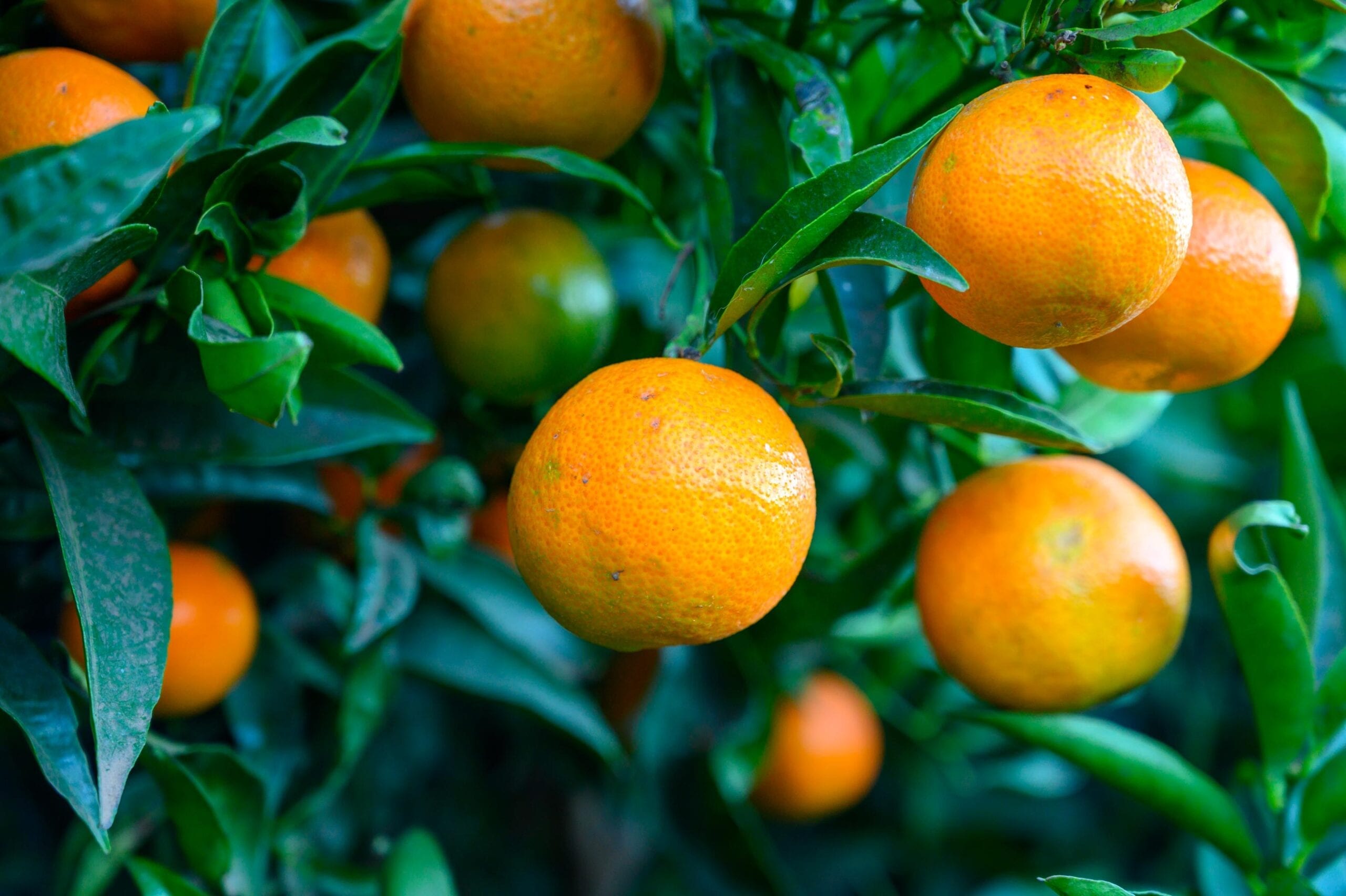 Fundecitrus’ first orange crop forecast was released on May 27th, indicating a total production of 294.17 million boxes for Brazil’s 2021/2022 sweet orange season. This represents a 9.51% increase in production over the previous year’s crop of 268.63 million boxes, though even with such an increase, the total output is still lower than average for Brazil. Looking over the last 10 seasons, this output is about 10.5% lower than the region’s standard quantity. This may indicate that the previous Brazilian orange season was particularly poor, rather than any sort of full recovery from the long-term consequences of COVID-19. Brazilian orange has 4 blooms per season, with each bloom representing a unique portion of the overall crop:

These numbers indicate that the first and second blooms will be the most important for the crop. Brazil’s third and fourth blooms tend to yield smaller fruit sizes, as well as reduced production per tree. Despite this, the 2021/2022 season is expected to yield more fruit than the previous year, even in these later blooms. However, the drop rate of fruit is still forecasted at around 6-7%. This rate has been increasing in Brazil over recent years due to heightened greening rates, as well as long-term drought effects. The Fundecitrus forecast is based on mapping all citrus farms in Brazil every 3 years, making it a reliable source for this information. The next forecast is currently scheduled to release in August 2021.

In the states, the USDA orange crop forecast for Florida’s 2021/2022 season is scheduled to be released on June 10th. While it’s too early to divulge any information regarding the total production, the National Oceanic and Atmospheric Administration (NOAA) has predicted that there is a 60% chance of an above-average Atlantic hurricane season this year. This hurricane season falls directly at the beginning of Florida’s new orange crop, which has helped Brazil in maintaining its current price increases. However, Brazil also tends to suffer temperature shifts during its first and second bloom periods, as the bulk of the nation’s orchards are located in the northern and central regions of the country, with higher temperatures and better growing conditions. Only time will tell whether this heightened hurricane season will affect the Florida or Brazil growing seasons in any meaningful way.