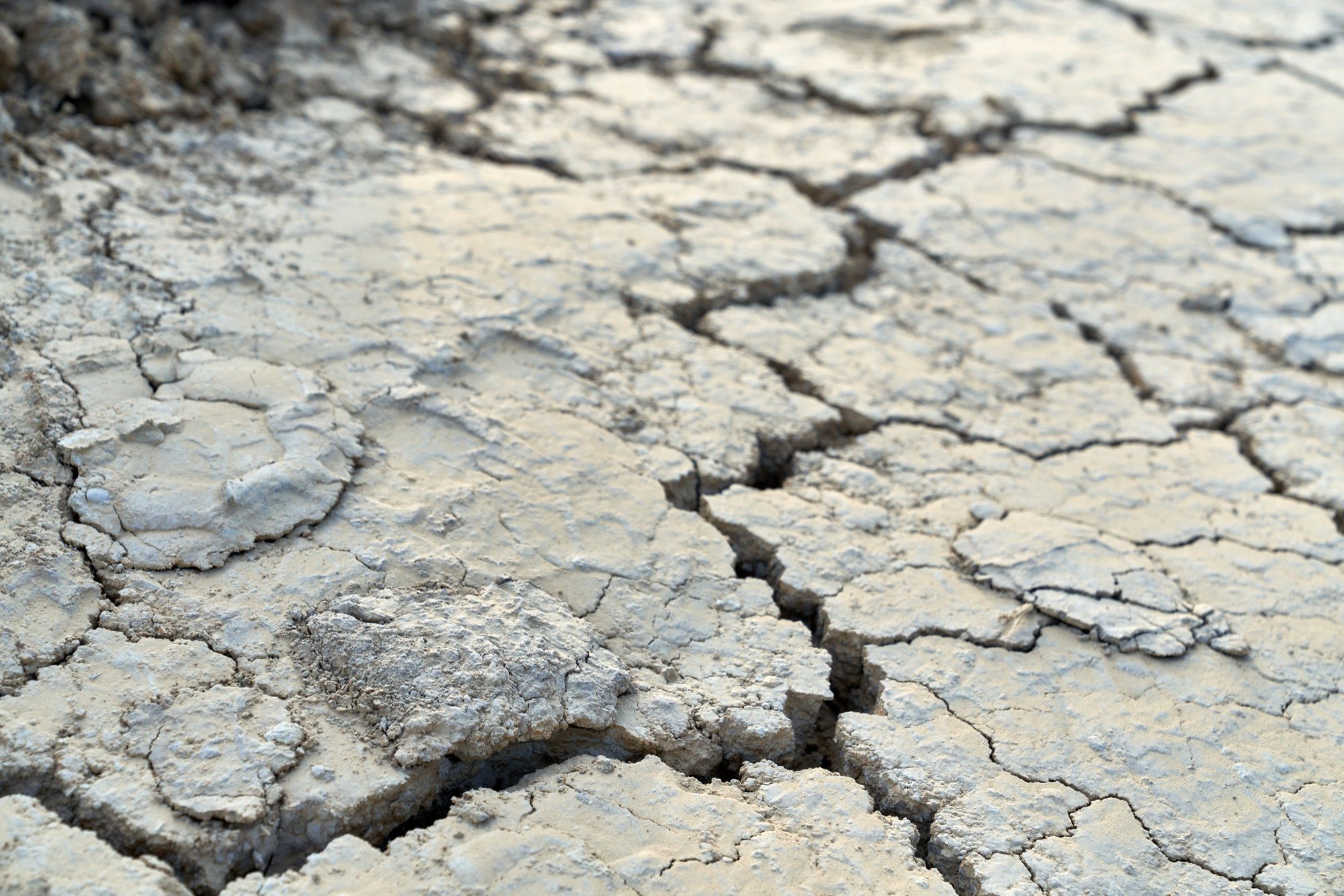 The Dry Side of La Niña

The National Autonomous University of Mexico (UNAM) recently warned that Mexico is likely to experience a drought during the early months of 2022. This is a result of La Niña, which reduces cloud cover and causes moisture evaporation in many regions of Mexico and the southern United States. Researchers currently expect the drought conditions to increase in severity as time goes on, becoming more intense during early spring. This is similar to what occurred throughout Mexico in the 2020-2021 crop season; the nation experienced intense drought conditions that started in late December 2020 and lasted all the way until May 2021. If these conditions repeat, it presents a huge threat to local agriculture and citrus-producing regions.

Texas and New Mexico have also reported exceptionally dry conditions due to weather effects from La Niña. Texan Meteorologist Pete Delkus announced on January 6th that the state was in the midst of its most severe drought since the summer of 2018, with more dry weather likely on the way. Texas had its own issues with drought throughout much of 2021 as well, with the state experiencing multiple record-breaking heat waves. Texas A&M University reported that last December was the state’s hottest December recorded in more than 130 years.

Berjé will continue to monitor these conditions in Mexico and the southern US for additional product updates.