One of the most popular and well-known vegan foods utilized by people everywhere, non-dairy milk has been around for a long time but has only recently experienced a major boom in popularity. While almond milk might be the classic option for most, the nutrient-dense “oat milk” has been popping up in refrigerators and baristas around the world, reaching far beyond its humble beginnings as a product only found in specialty organic grocers. Rich, creamy, and nearly 3x more dense in protein than almond milk, oat milk is an incredible alternative for those seeking healthier lifestyles without giving up on the macronutrients they’ve become accustomed to. Other nut milks, such as cashew milk, have also experienced a massive uptick in public interest, as they are often considered an immunity boosting food that improves heart, eye, and skin health.

Beyond simply drinking non-dairy milk, these vegan alternatives have exploded onto the scene of other milk-based products that were otherwise considered untouchable. Vegan cheese is among the most popular examples of this, though dairy-free ice cream produced by Trader Joes is quickly catching up in terms of mainstream popularity. In the UK alone, over 33% of responses to a Telegraph survey claimed they utilize non-dairy milks for their everyday needs, rather than traditional cow’s milk. The mainstream demand is there, and it will only continue to grow in prominence as more and more consumers make the switch from traditional meat and dairy diets to more environmental options. 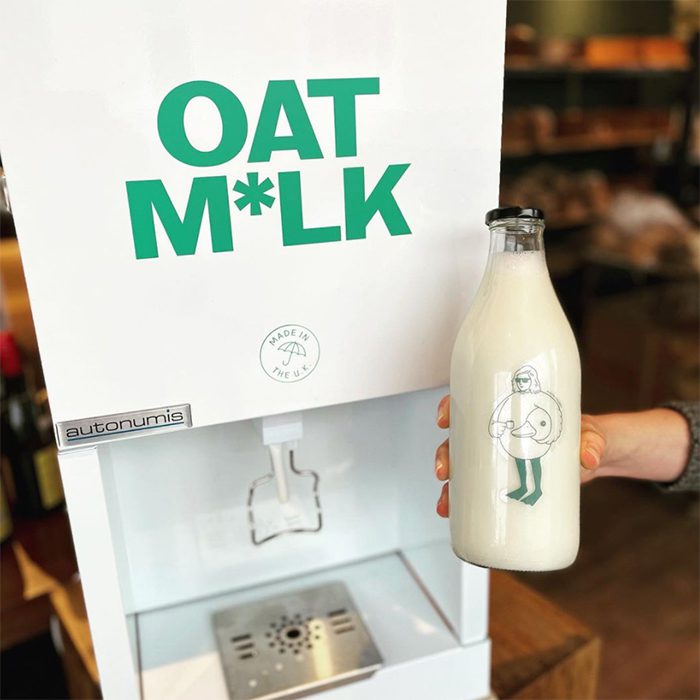 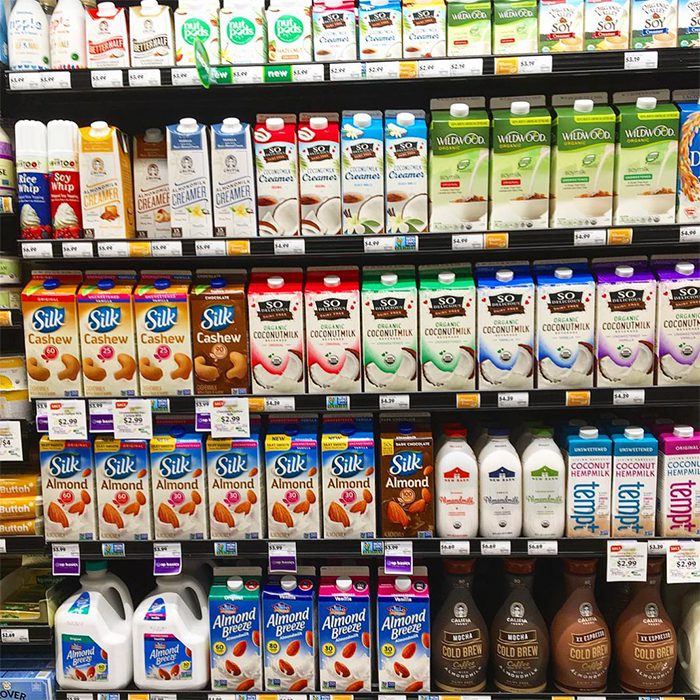 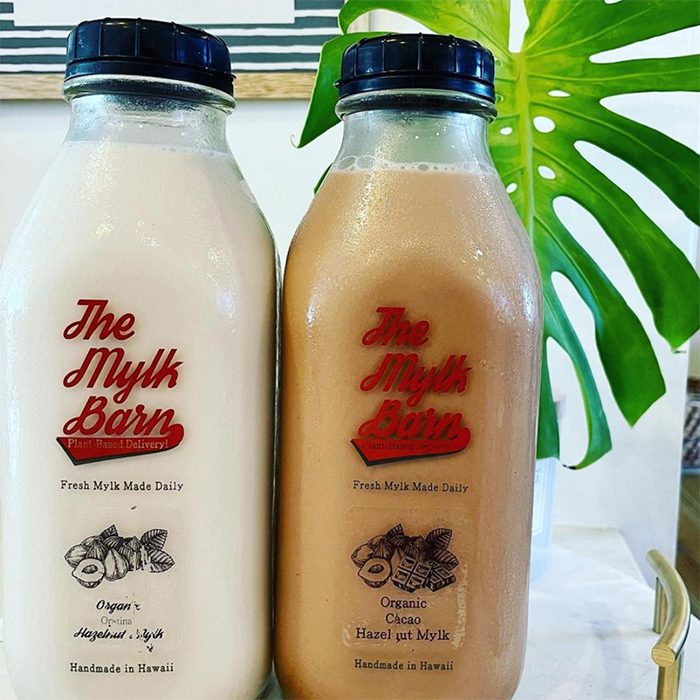 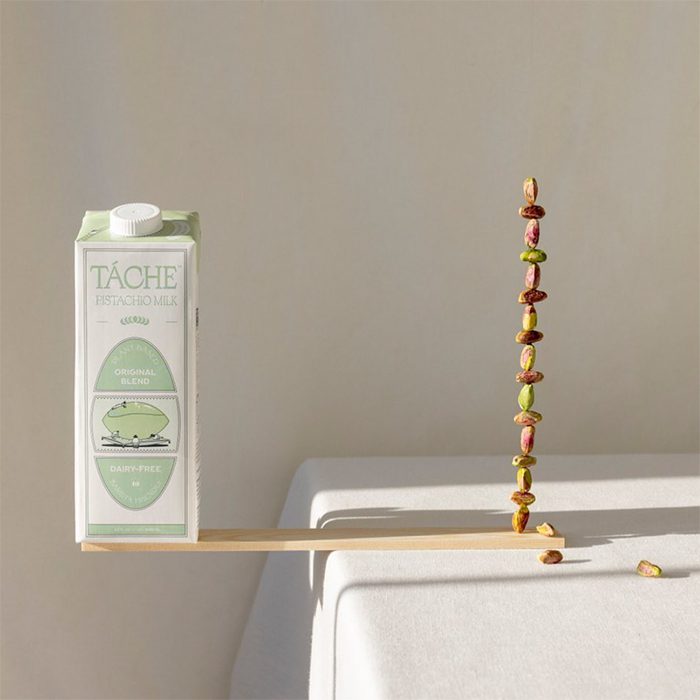 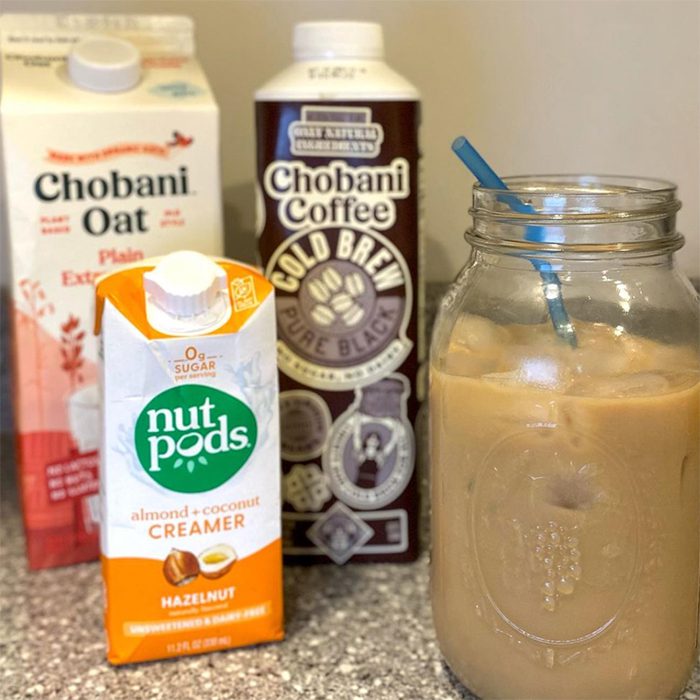 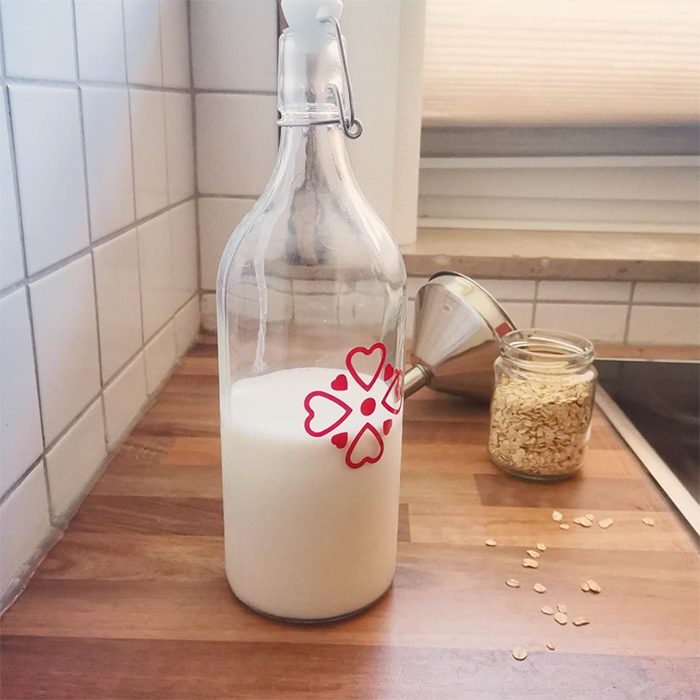 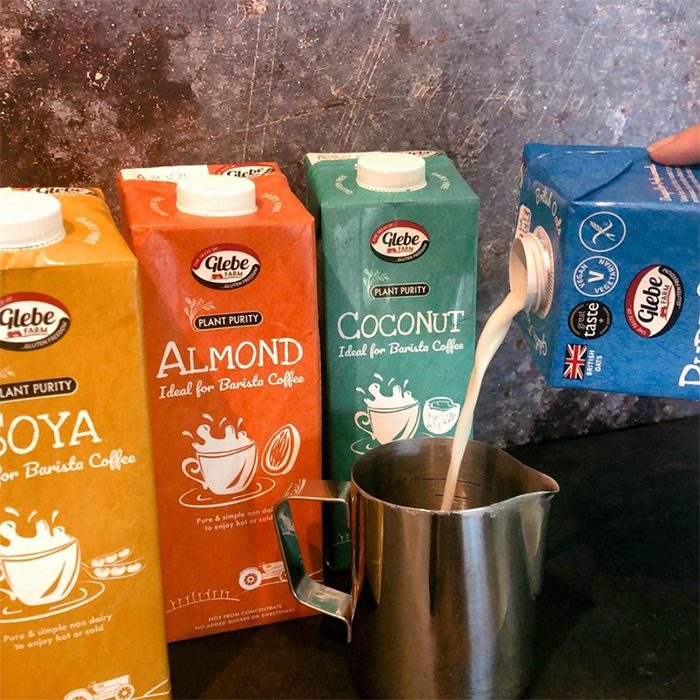 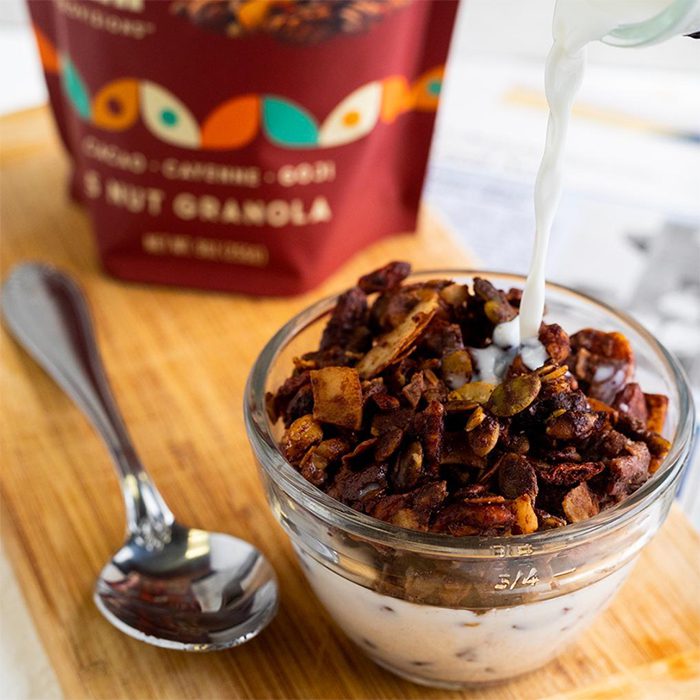 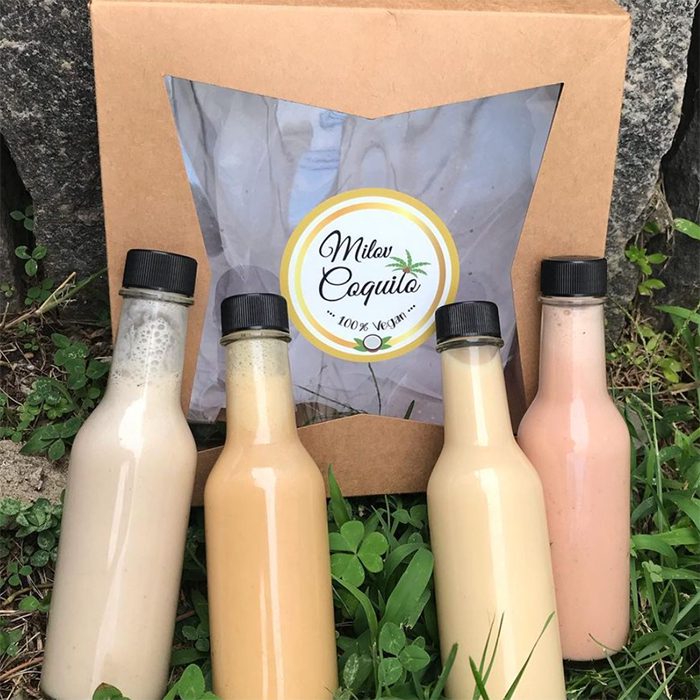 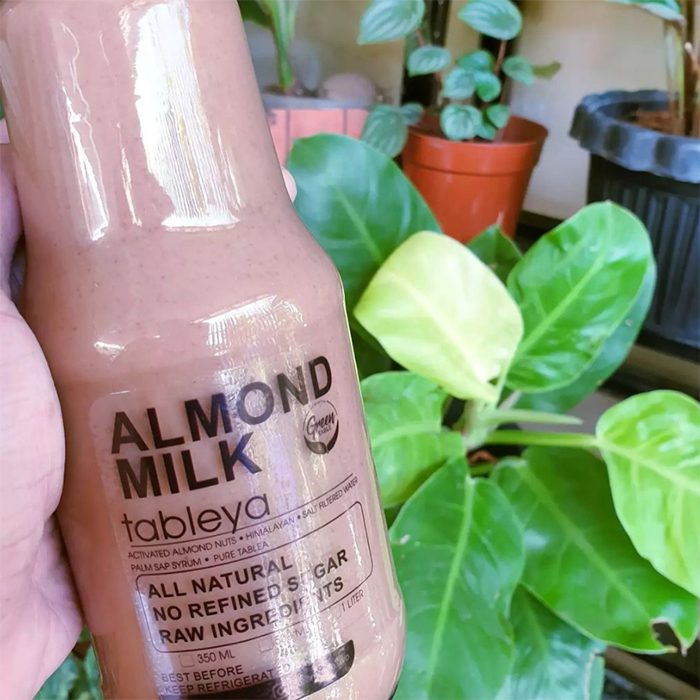 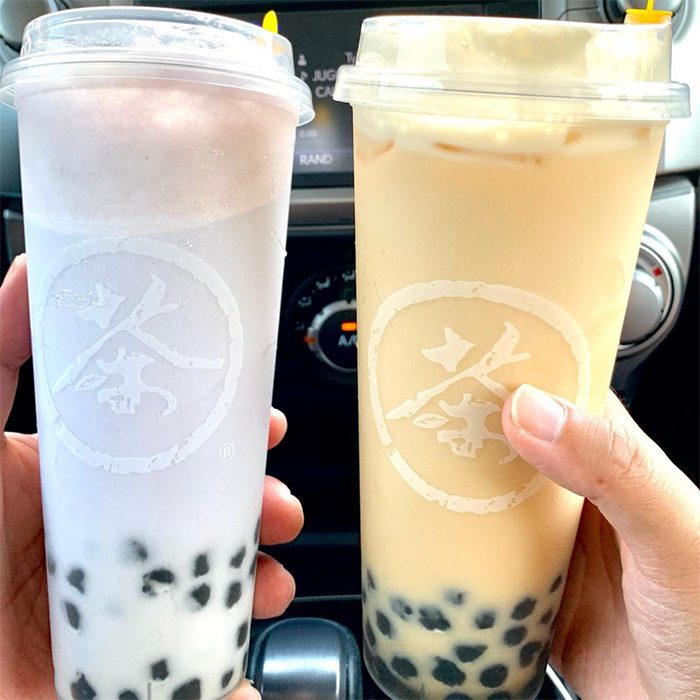 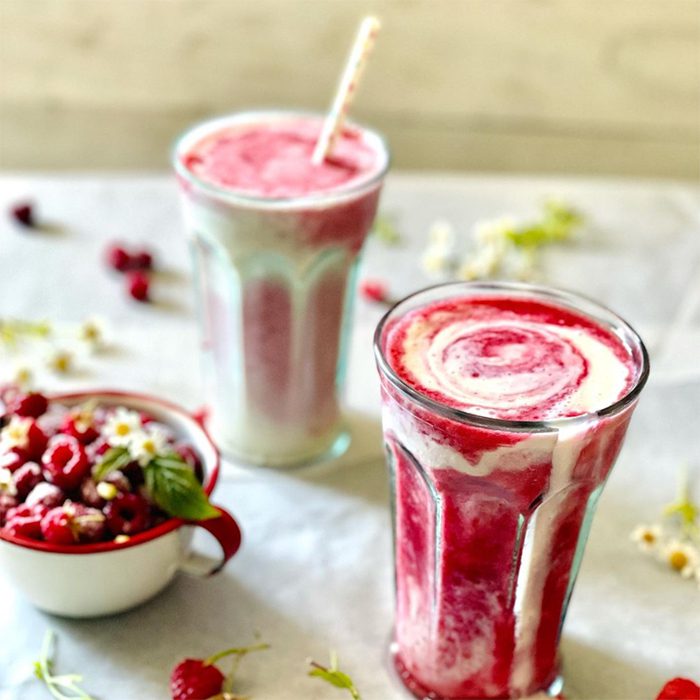