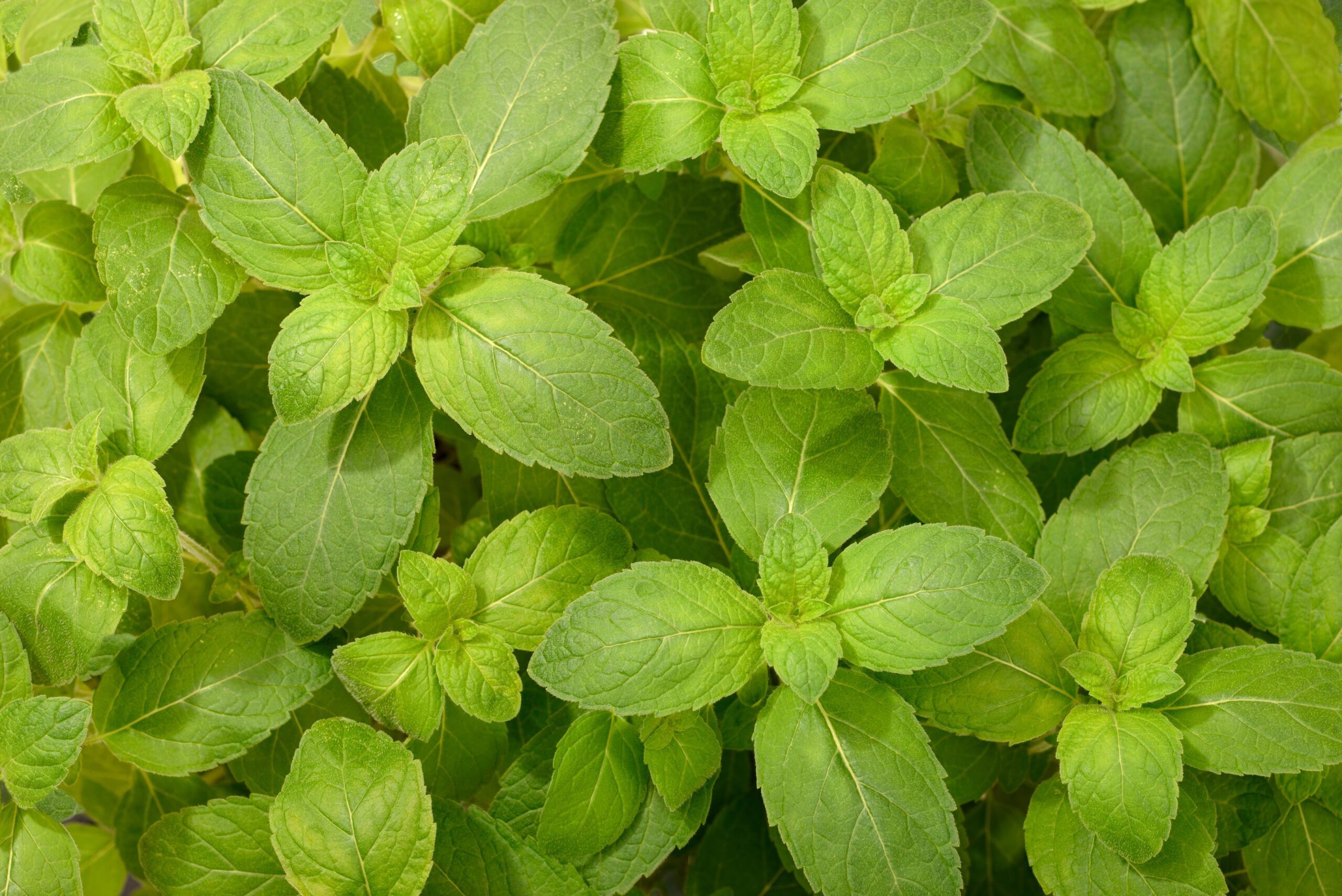 Scotchmint Oil is derived from the leaves of the Mentha × gracilis herb, which is also referred to as “gingermint” or “Scotch spearmint.” The herb is a natural hybrid of cornmint and spearmint, originally gaining its popularity among North American consumers after its introduction to the Pacific northwest during the 20th century. The aroma of Scotchmint is earthy and minty, with a strong herbaceous undertone that eventually gives way to a tenacious, cooling drydown. Its unique combination of minty and earthy notes makes it well-suited for candy, chewing gums, and breath mints. Scotchmint is also useful in trace amounts for its herbaceous effect on lavender or jasmine fragrances, enhancing the green and floral effects of these materials.

The aroma of this material is earthy and minty, with herbaceous undertones that eventually give way to a tenacious, cooling drydown.