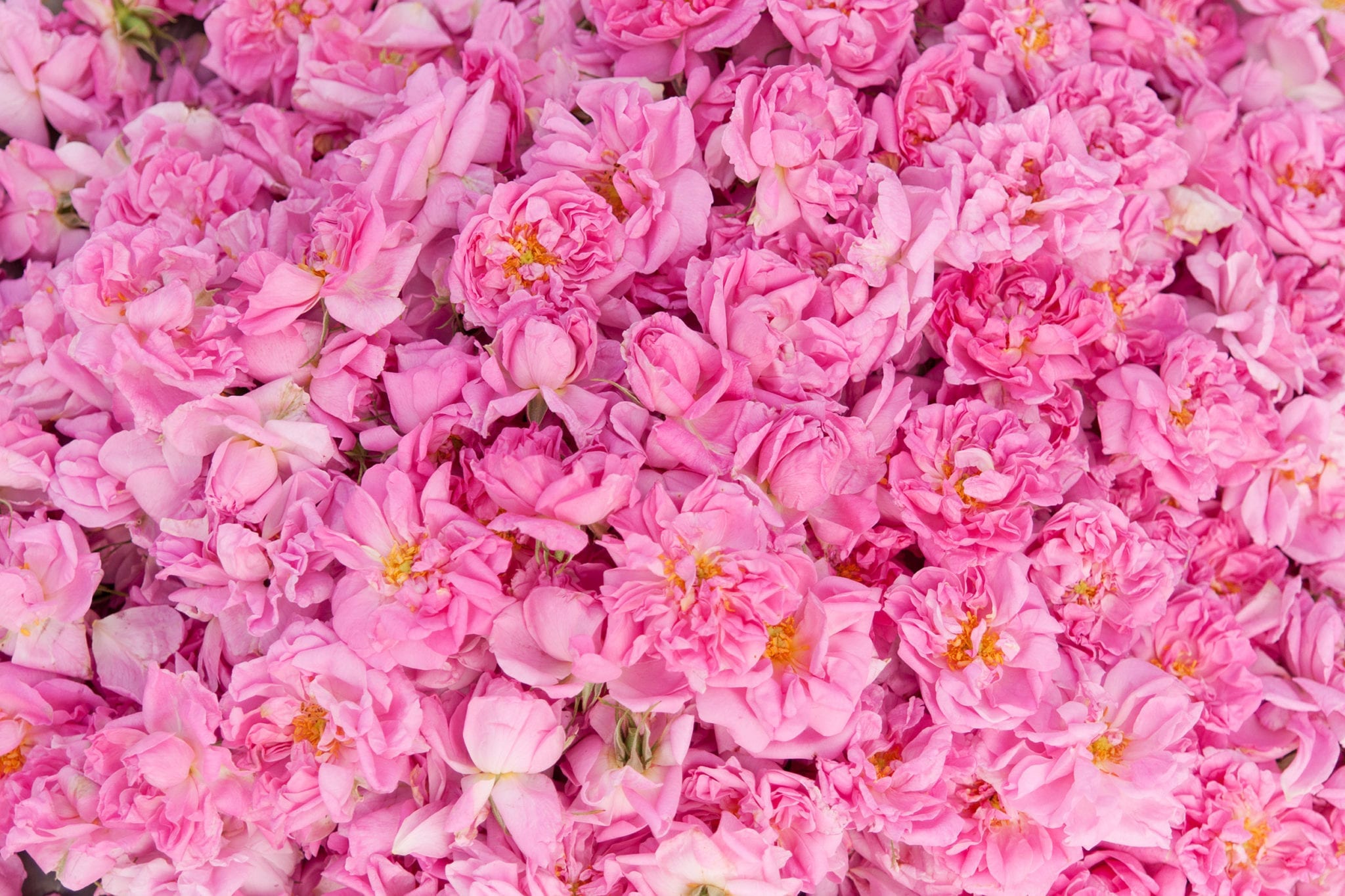 Berjé Inc. is a family-owned business that has been in operation for over seven decades across three generations. The company was originally founded in 1949 by Alexander and Julius “Les” Bleimann; two brothers whose creative approach to creating value from byproducts and aromatic raw materials set the stage for Berjé to become a leading supplier within the flavor and fragrance industry. As of 2021, Gillian Bleimann-Boucard has assumed the role of CEO, representing the 3rd generation of our family business and pushing our company into a future of sustainable success.

After World War 2, Alexander and Julius “Les” Bleimann opened the doors of Berjé: a company named after their Hungarian mother, “Berge.” The company only existed as a small location within the heavily industrialized section of lower Manhattan, in what has now become the ever-fashionable SoHo. While Alexander worked in perfumery, Les set about developing many strategic alliances within the industry, providing them with access to unique byproducts and raw materials. This laid the foundation for the company’s early success.

Kim Bleimann joined Berjé in 1973, starting his career at the company’s second location in Long Island City. During these early years, Kim began to amass a vast wealth of experience and industry knowledge, most of which came from sharing a single office with his father and uncle. This started him on the path that would eventually lead to Kim becoming a pioneer in the flavor and fragrance industry. Through his determination, Berjé was the first American supplier to introduce Australian Tea Tree oil and Boronia Absolute from Tasmania to the mainland US.

Kim’s guidance on international ventures such as these further accelerated the company’s growth, earning Berjé’s reputation as a key supplier of flavor and fragrance to global brands and manufacturers. Through his leadership, Berjé quickly found itself outgrowing its facility in Bloomfield, New Jersey, which the company had previously called home for 40 years. This led to the opening a new location in Carteret, NJ, occupying a 235,000 square foot facility certified to SQF FOOD SAFETY CODE FOR MANUFACTURING, EDITION 8.1 requirements. Berjé also opened a new location in Bulgaria, labeled “Berjé Trakia,” fully transforming the company from mere distributor to high-end essential oil producer.

Gillian Bleimann-Boucard first joined Berjé in 2006, working under her father to cultivate a wide breadth of industry experience. Absorbing the knowledge of surrounding industry experts and professionals, Gillian quickly picked up on the skills necessary to operate Berjé, building upon the unique education passed down to her by her father and grandfather. Her mission to learn, combined with her ambition to experience every single aspect of the business, drove Gllian to pursue a hands-on approach to everything. She spent years in the company’s labs and production facilities, building her skills while also traveling the world to visit new growing communities.

Today, Gillian is a mother, a mentor, and a respected leader within Berjé, as well as the industry at-large. Her new role as CEO has motivated her to pursue progress in every aspect of the business, from domestic sustainability initiatives to forging new partnerships in Europe and South America. One of her earliest achievements in the company was the installation of 4,090 solar panels for Berjé’s Carteret facility, and she aims to push additional sustainability measures at all of our locations around the world.

During her time at Berjé, Gillian has personified the company’s values of integrity, accountability, leadership, legacy, diversity, and passion. She travels the world seeking new ways to aid, improve, or stabilize the natural growth process. She is driven to pursue a secure and sustainable future for growers, harvesters, and distillers alike. From the most common essential oils to the rarest of fine botanicals, Gillian has an sharp eye for quality, and Berjé is confident she will continue the legacy of her father and grandfather before her. 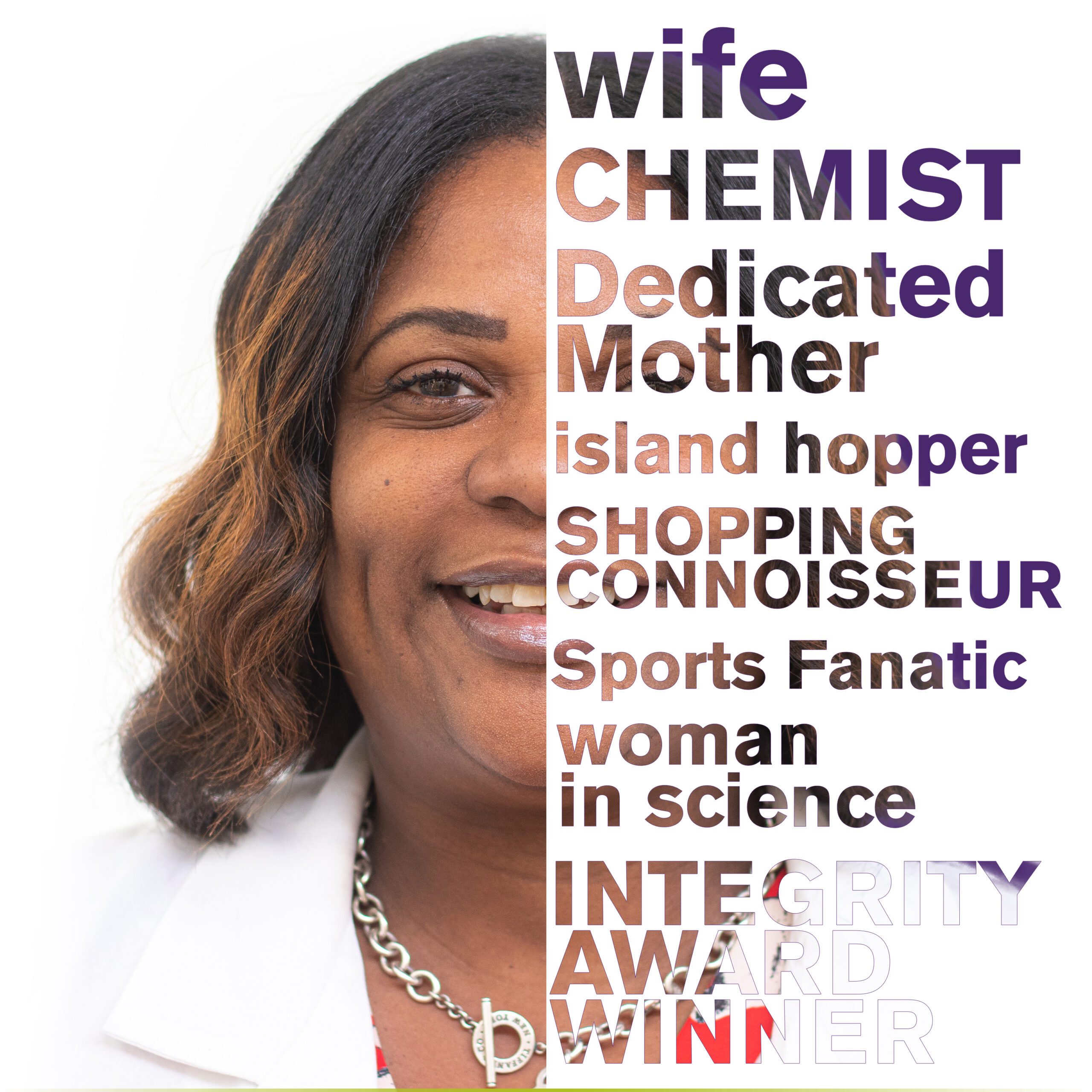 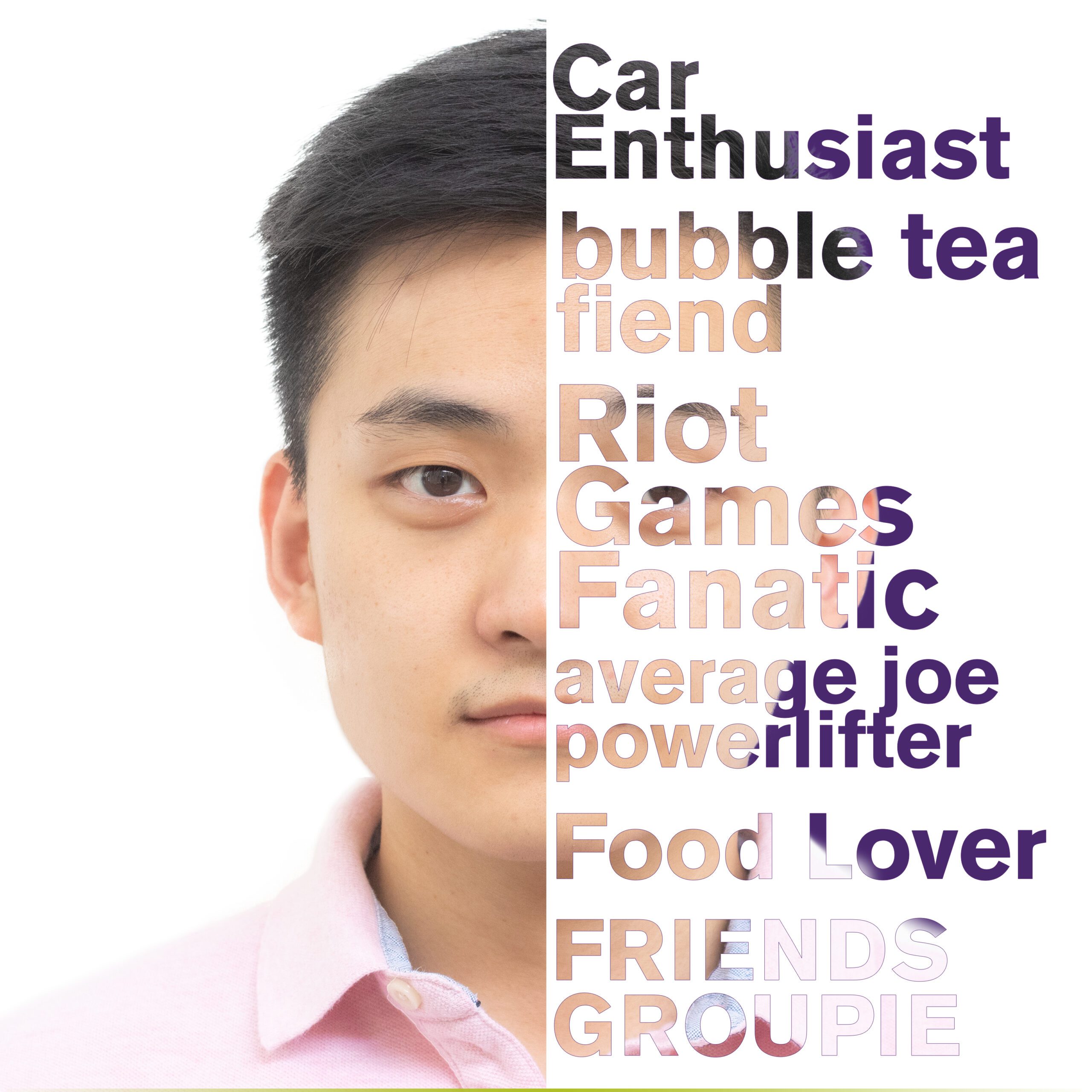 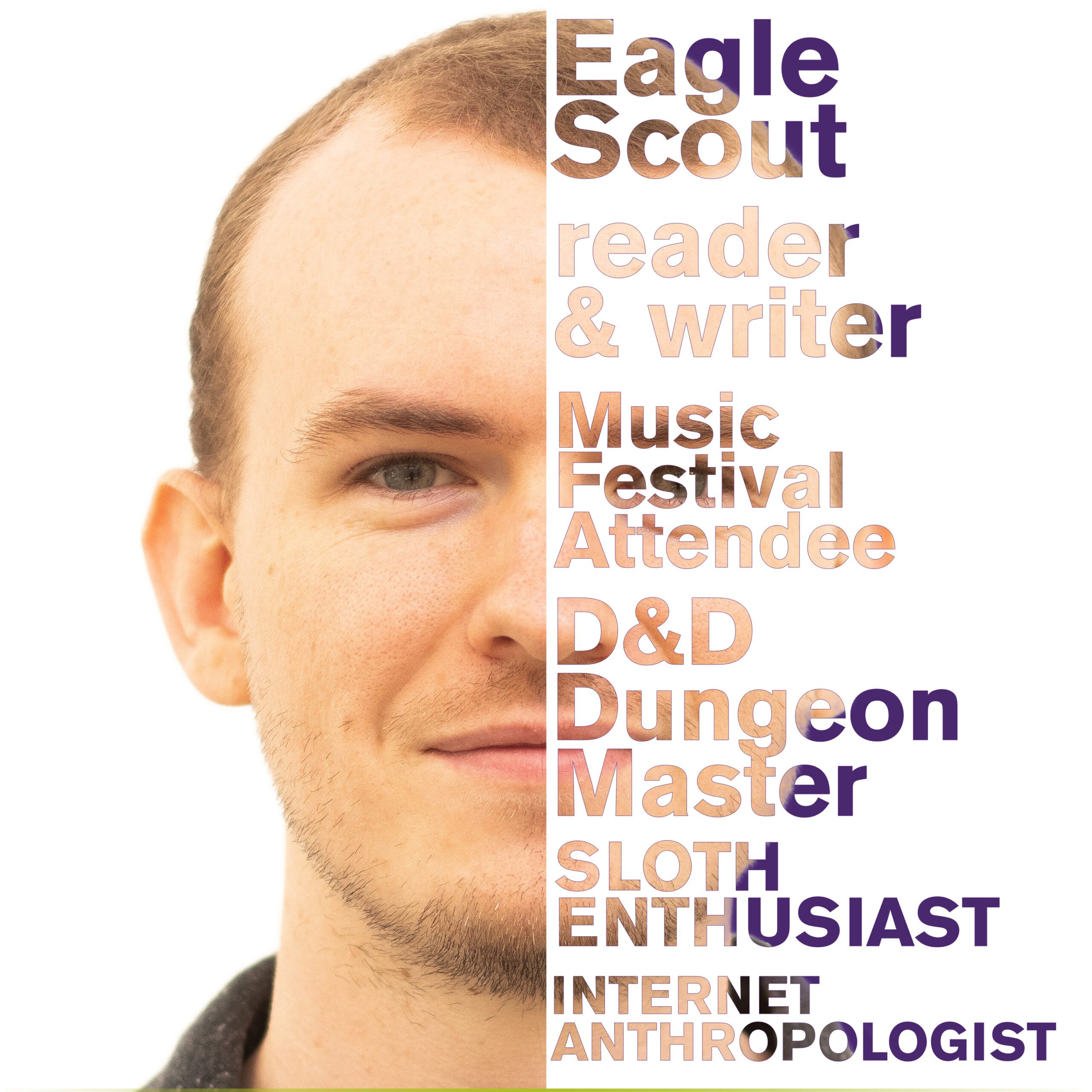 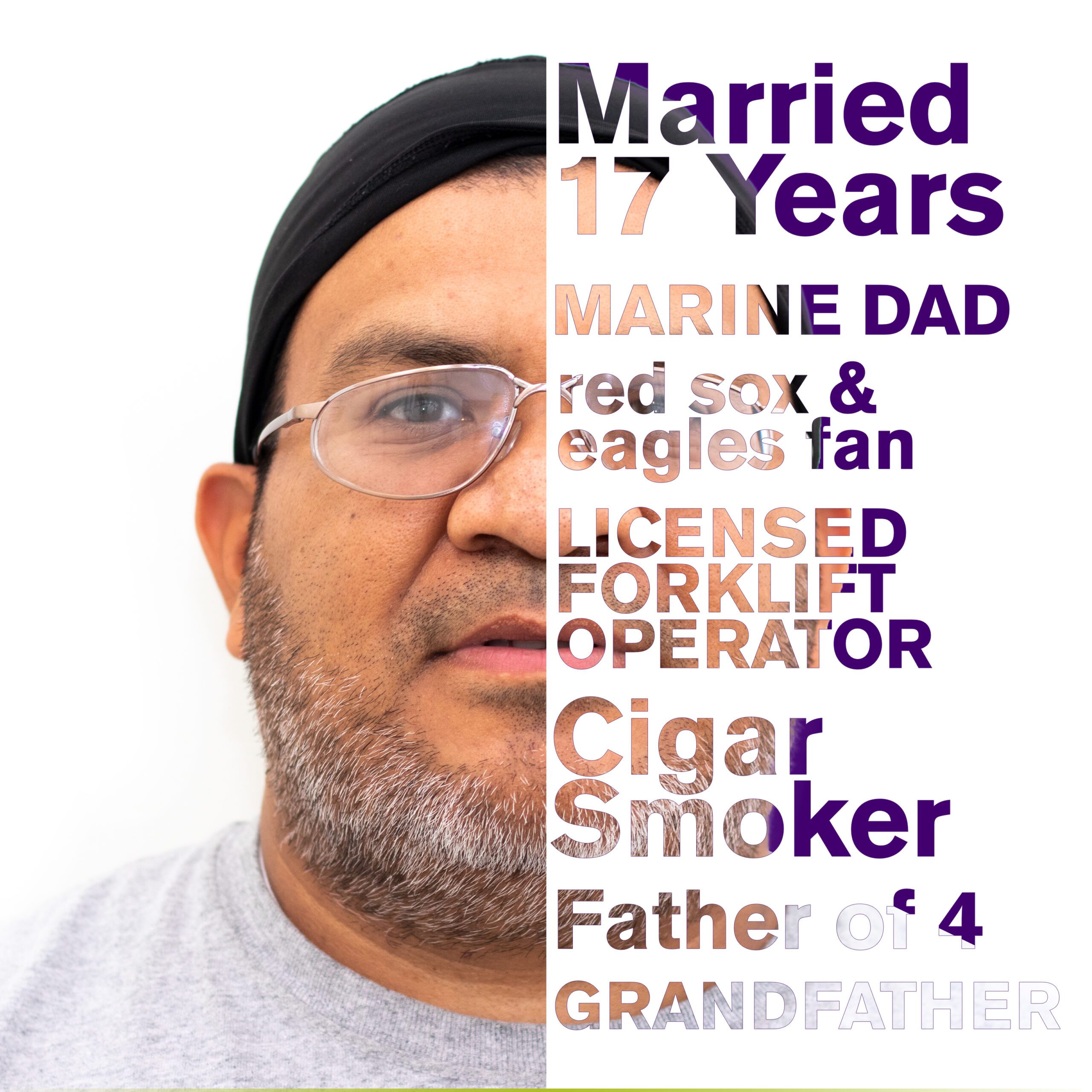 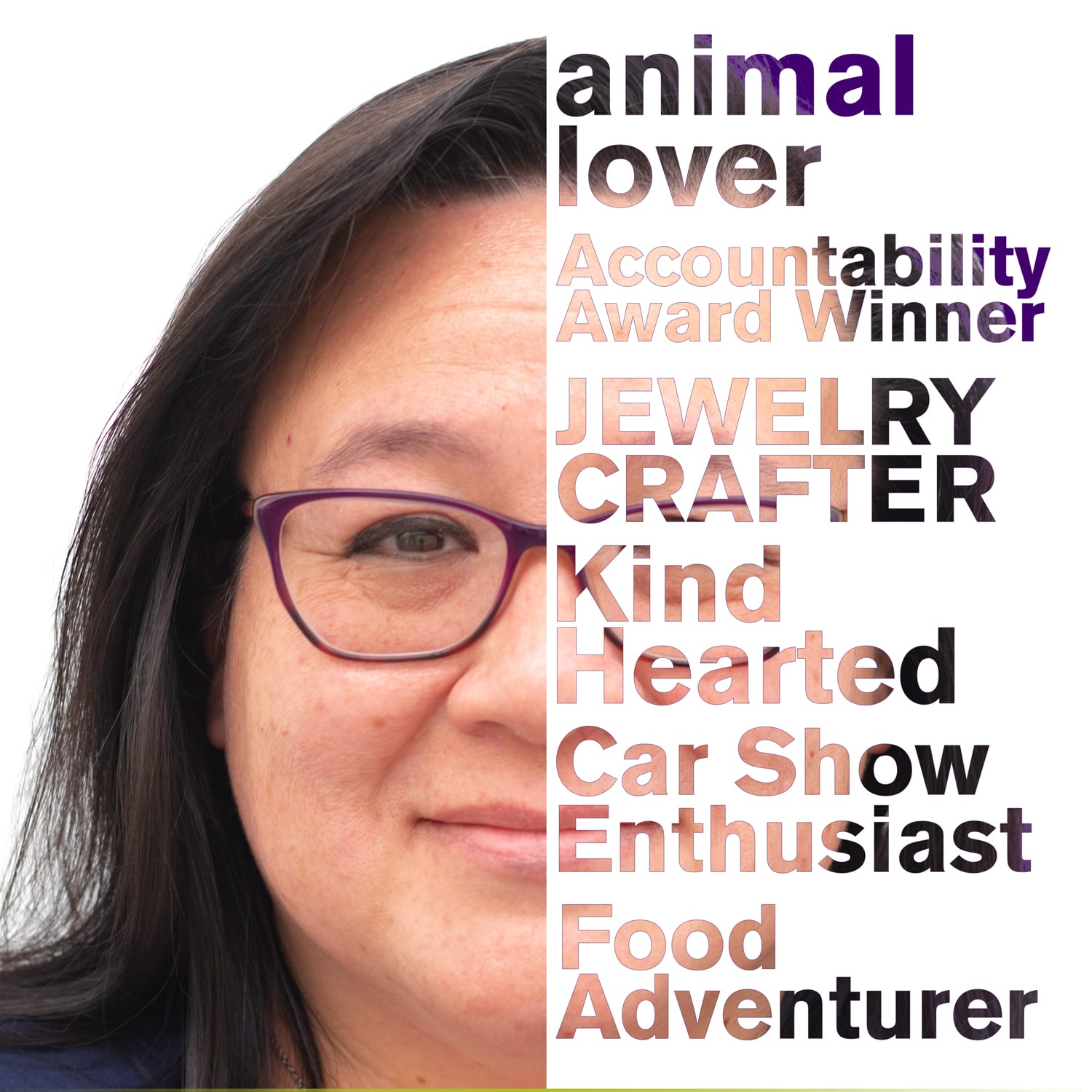 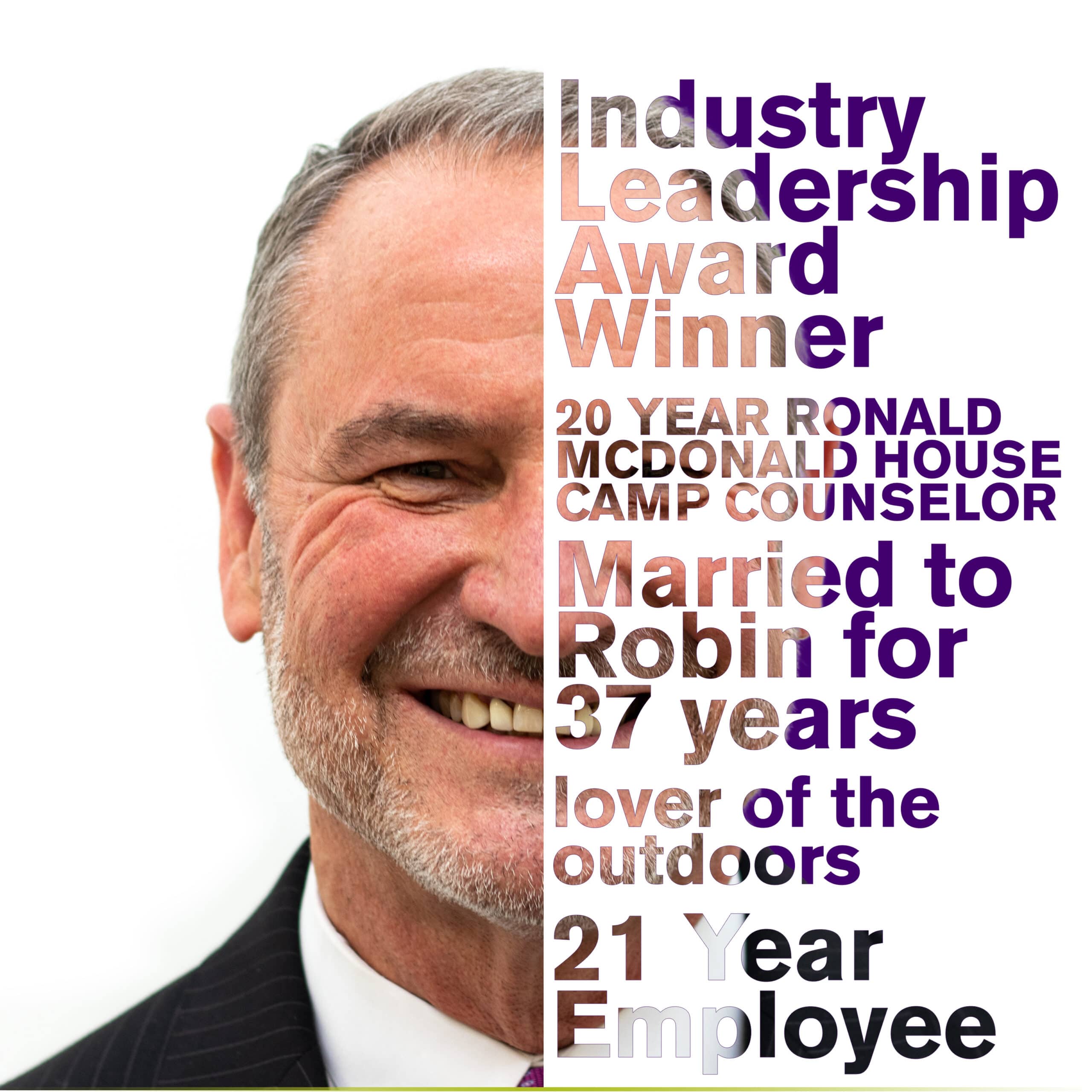 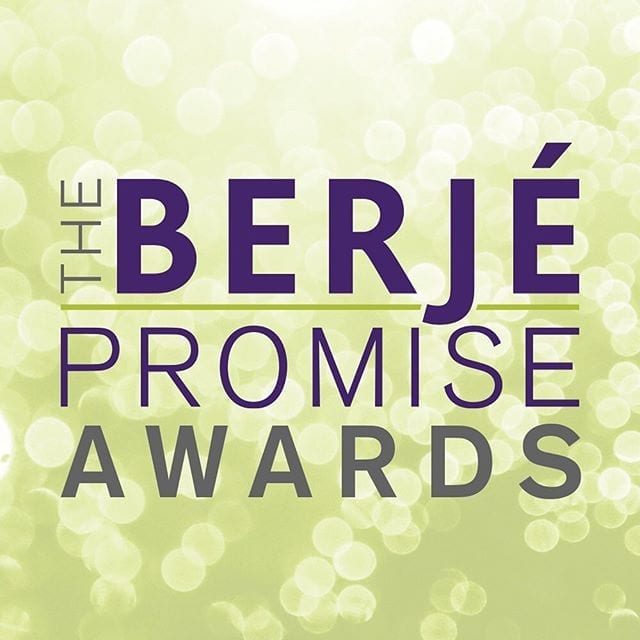 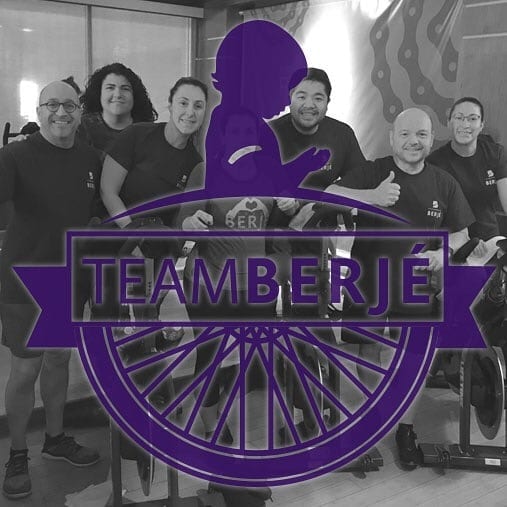 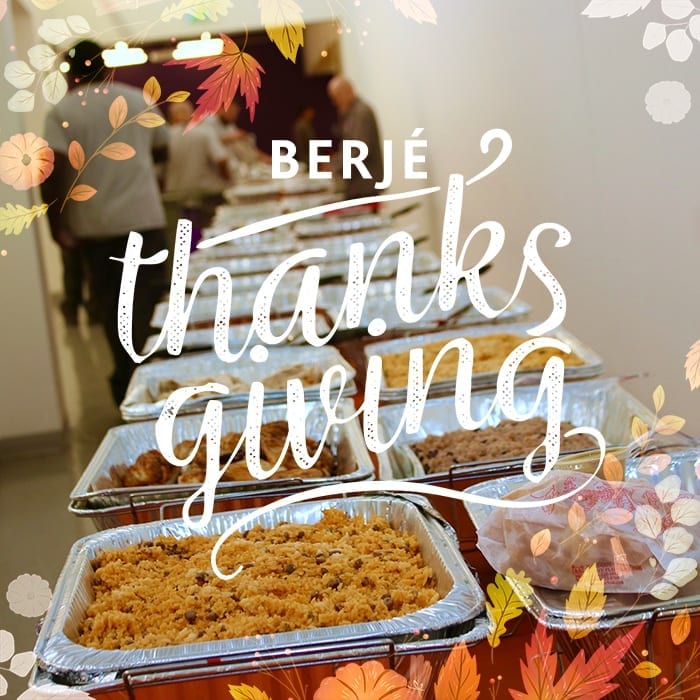 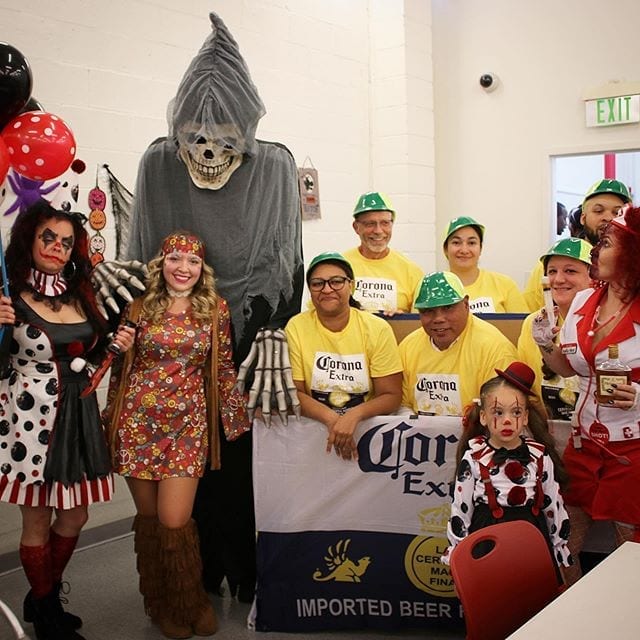 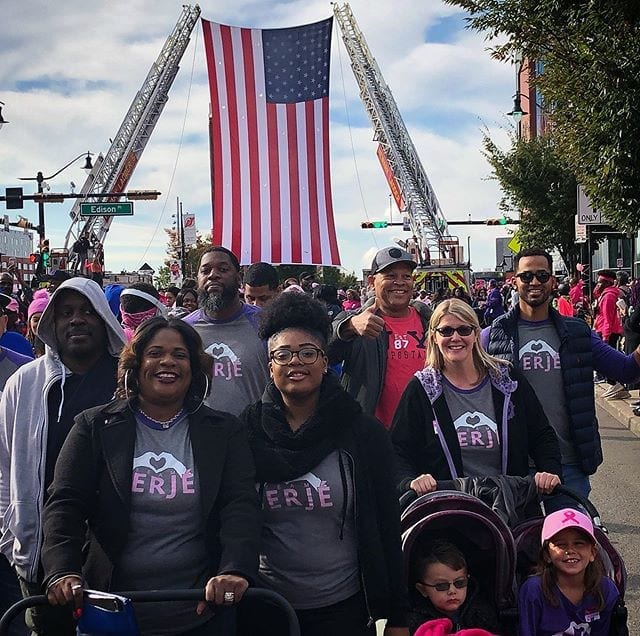 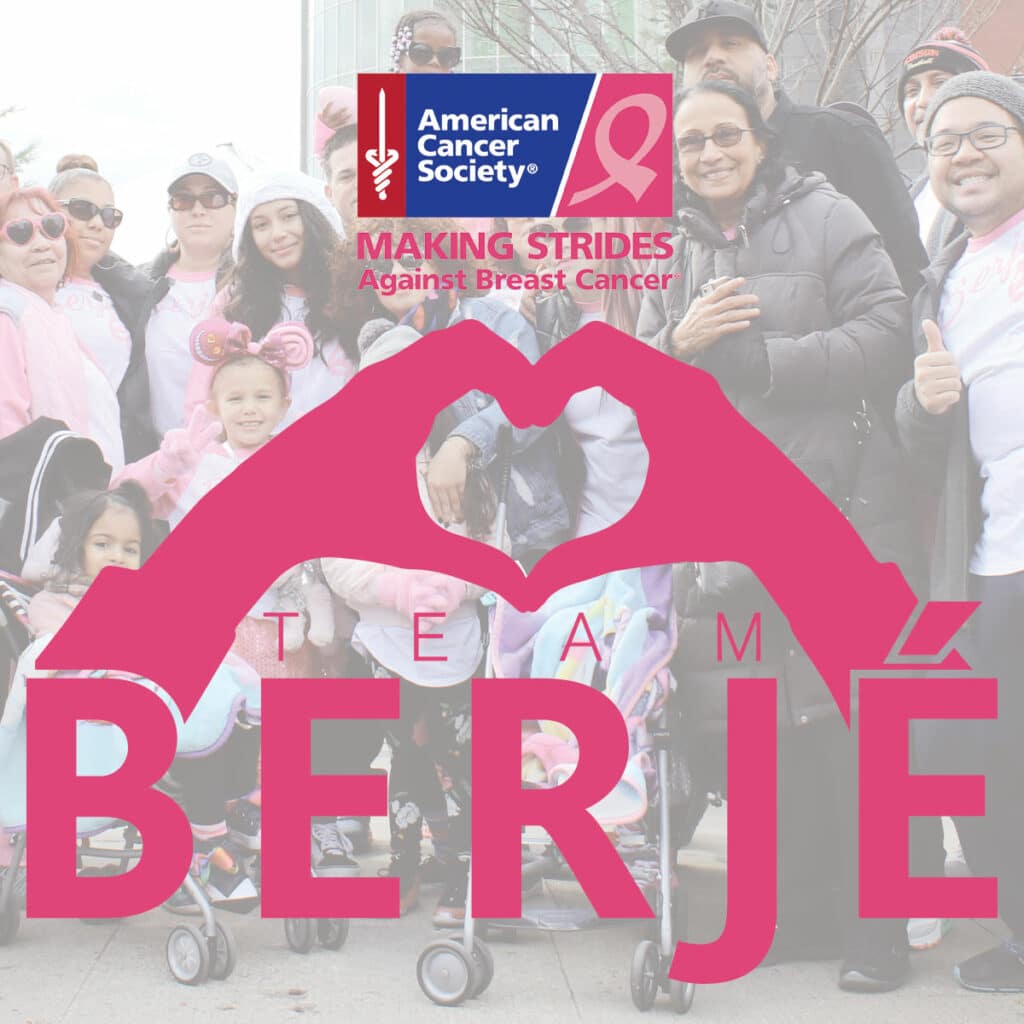