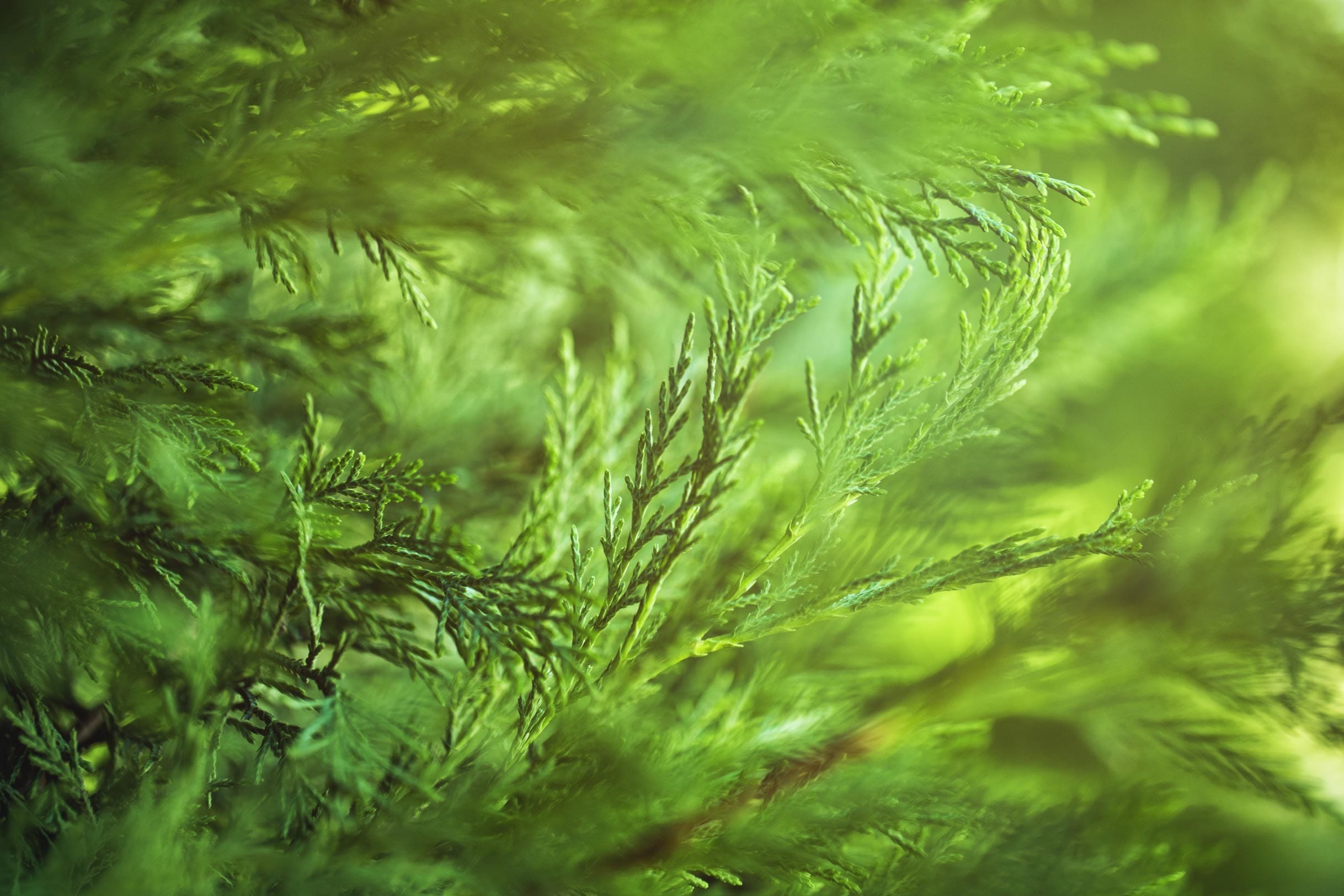 Steam-distilled from the needle-like leaves of the Cypresses sempervirens tree, Cypress Oil was originally distilled in the Mediterranean, though its influence has since extended into much of Europe and North Africa. Cypress trees are evergreen plants that are typically trimmed during the winter months, somewhat limiting the availability of their annual oil production. Cypress Oil has a refreshingly sweet and balsamic aroma, with a tenacious drydown sometimes compared to ambergris. In fragrance, Cypress Oil is often used as a modifier in pine and citrus blends, making it excellent for colognes, masculine fragrances, and other aldehydic perfumes. Cypress Oil can also be used as a substitute for the far more rare "Siberian Pine Needle Oil," which has even more limited production than Cypress.

Aroma is sweet and balsamic, with a refreshingly tenacious drydown.