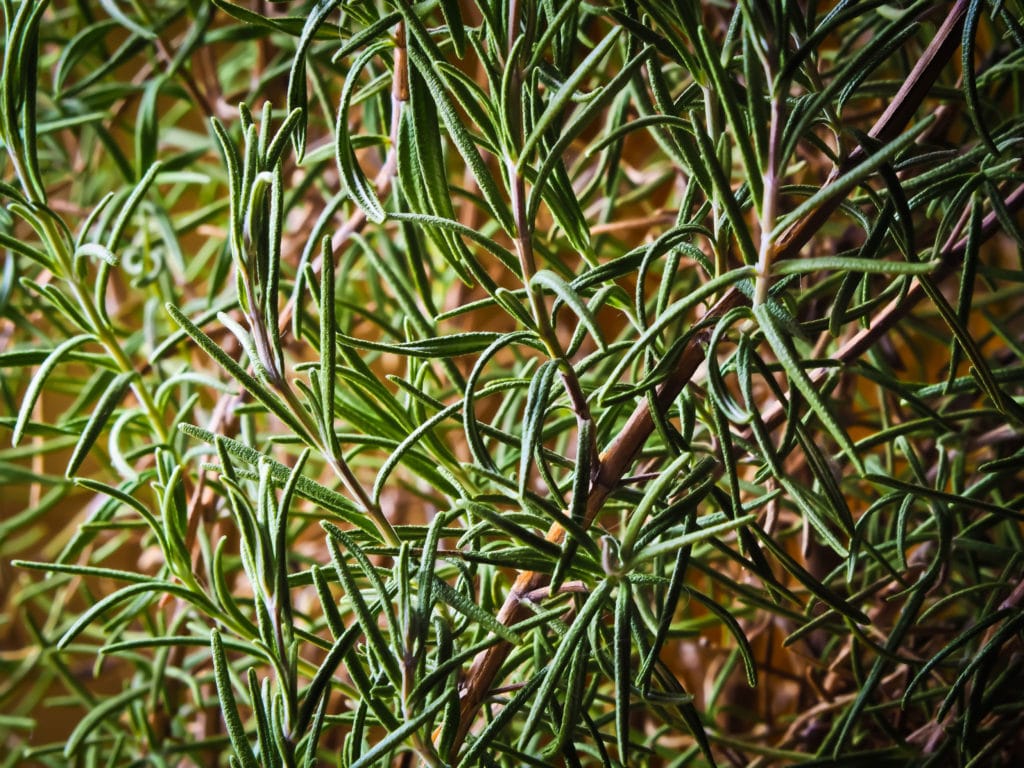 One of the most popular culinary herbs of European and American cuisine, Rosemary Oil is native to the Mediterranean and has been used for its delightful aroma for centuries. Herbal, camphoraceous, and slightly woody, this aromatic ingredient is often included alongside other herbs and citruses, providing a herbaceous odor that blends well with many other popular flavor and fragrance profiles. Its popularity has allowed it to flourish in nations all over the world, including Spain, Tunisia, and Morocco. From the kitchen to the shower, Rosemary Oil is highly popular with lotions, tonics, and spice blends.

Fresh and woody, with an camphoraceous tinge heavily reminiscent of freshly cut Rosemary. Flavor is herbal and refreshing, commonly utilized alongside other dried spices for meat and fish.

6 MONTHS OF THE YEAR