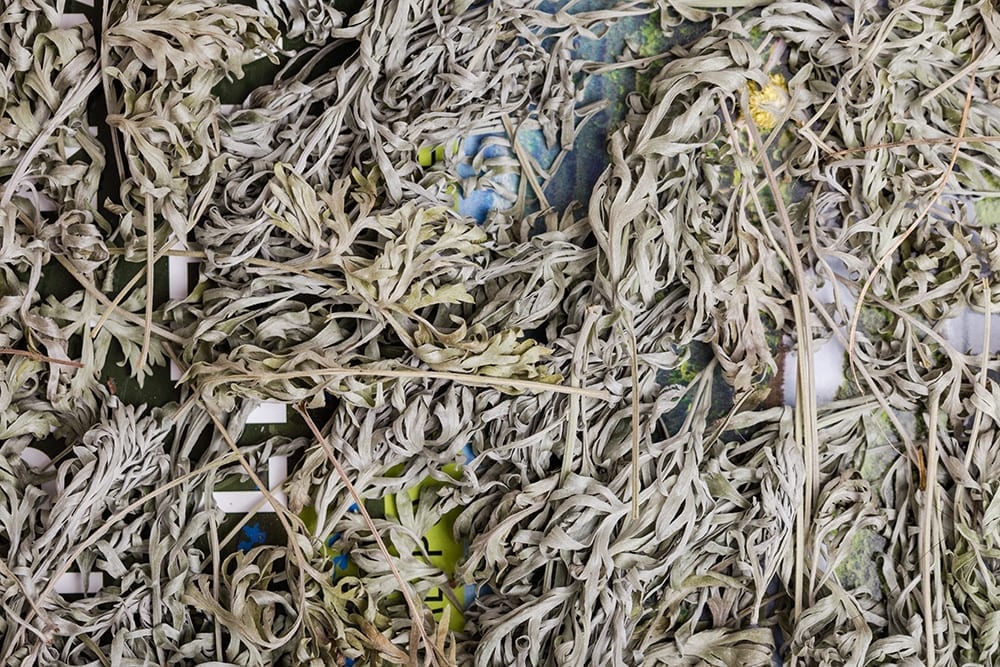 Wormwood Oil American is steam-distilled from the Artemisia absinthium herb, which is often referred to as “Mugwort” in the US, though this is not the same botanical as Chinese Mugwort. The popularity of wormwood’s bittersweet aroma and flavor has expanded the plant's influence far beyond its origins in central Europe; the crop is cultivated throughout much of North America, as well as Brazil and North Africa. Wormwood oil’s aroma is green and herbaceous, with an intensely sharp top note that eventually gives way to a dry and woody drydown. The oil’s flavor is similarly sharp, though it retains a tenaciously bittersweet nuance that is popular within alcoholic drinks. Wormwood oil is best known for its contribution to Absinthe, an alcoholic spirit originating in Switzerland. Wormwood blends exceptionally well when used with anise and fennel, creating a pleasant sweet-herbal accord.

Green and slightly sweet, with a camphoraceous top note alongside herbal middle notes that creates a powerful combination when used in herbaceous fragrances. The oil becomes exceptionally interesting when blended with sweet anise.


All scientific, regulatory and technical data is a guide for product identification purposes only. Only Berje authorized documentation is to be used for validation and confirmation. These documents can be provided upon request. 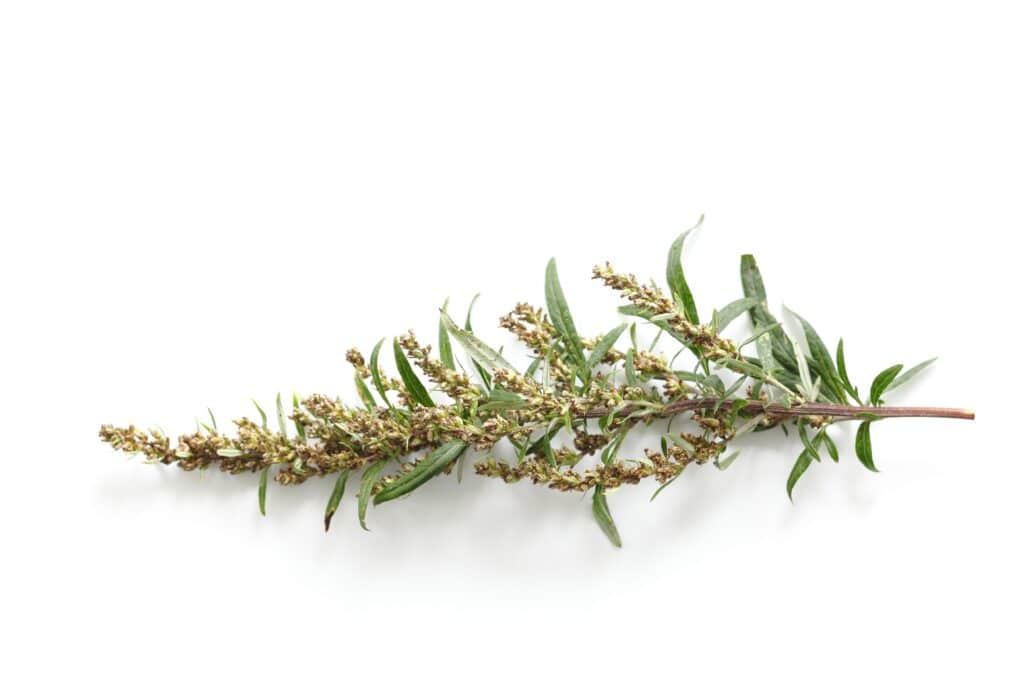