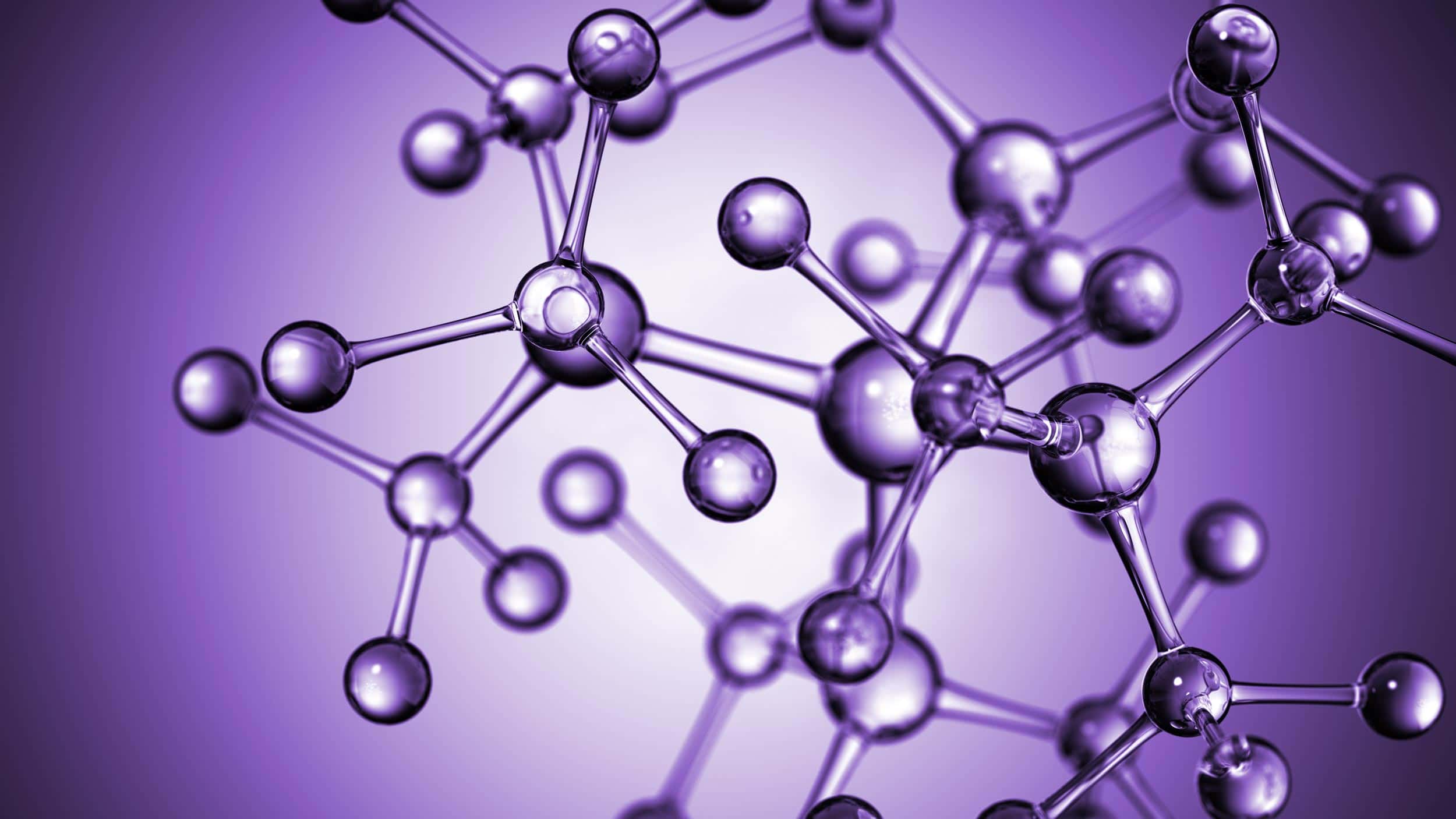 Since the ending of New Years, the Chinese market has been slightly turbulent. Currency within the region has stabilized but is still heading towards where it was back in 2018, with the government limiting exports and shifting the nation’s economy towards internal consumption. This is working towards the eventual goal of strengthening China’s own currency within the global market. The Yuan has risen more than 9% against the US dollar since June, primarily due to a massive investment influx and China’s dominance in the export market. The Indian Rupee has also recently hit an over 3-year high in comparison to the US dollar.

Many prices within the chemical industry have risen in price alongside these currency changes, and price fluctuations vary on a product-by-product basis. An example of this is Galaxolide’s recent increase in price due to the culmination of these issues, plus additional material being made available from Indian producers to compete with the Chinese market. Ethyl Butyrate prices out of China have also risen due to similar circumstances. In the US, the chemical industry was recently affected by the Texas weather conditions, with petrochemical production in particular being affected by the Arctic Blast. Conditions in Texas have since improved significantly, and many expect the industry to return to its previous place of relevance within the international market as operations continue as normal. Berjé will continue to monitor the situation, both domestically and internationally, for further fluctuations in pricing.