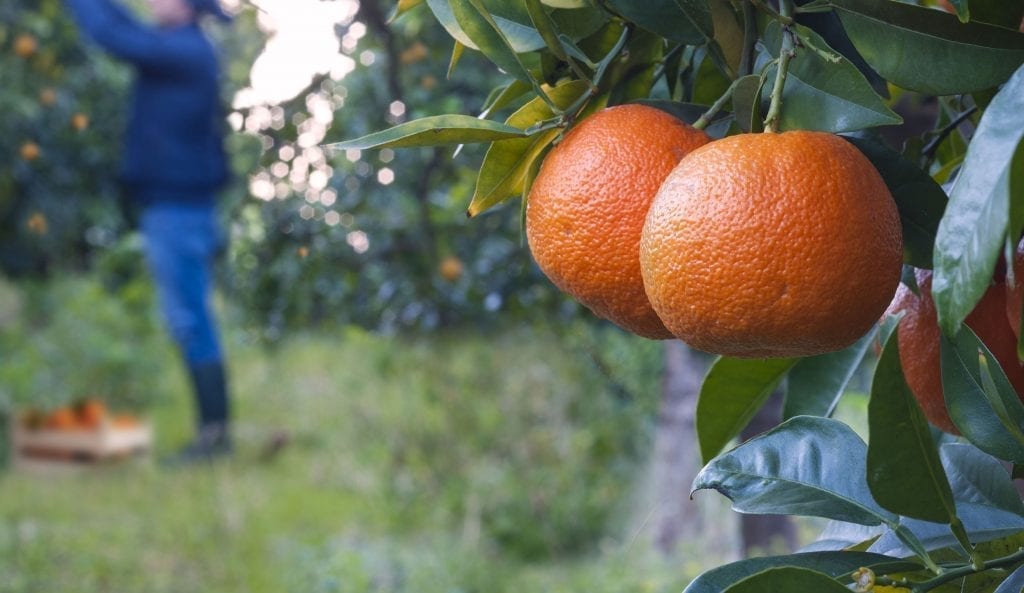 Hurricane Ian made landfall in Florida on September 29th, hitting the shores of Fort Myers and Cape Coral as a Category 4 storm. In preparation for the storm, many Florida growers deepened the ditches in their fields and sent staff home, hoping to stave off the worst of its effects. Early reports were mixed, but now that the storm has struck and internet/cell service is returning, the damage dealt to the region is becoming clearer with each day.

Hurricane Ian was a devastating blow to citrus growers in Florida’s Peace River Valley and Gulf, causing widespread fruit loss in these regions before moving onwards to the Florida Highlands and Indian River. The Highland County Citrus Grower Association estimates that fruit droppage rates are between 40% and 70%, with many farms and groves permanently damaged. The Indian River Citrus League reported less catastrophic conditions, though they were still struck by coastal winds.

The effects of Hurricane Ian will not be fully understood until weeks after its initial landfall, though Rick Dantzler of the Citrus Research and Development Industry reported that “groves were flooded in southern parts of the Florida citrus belt, and that water in groves will be a bigger issue than fruit loss.” Extensive flooding that is not properly drained can cause root damage to tree roots, which will cause long-term damage to citrus groves, even if they retain their fruit.

While many orange growers caught within Hurricane Ian’s path across Florida have reported at least some damage, other farmers in Orange County and Lake County have reported minimal losses. To better gauge the situation’s fallout, many organizations in Florida have encouraged farmers to report the damage dealt to their groves.

In any case, prices for orange materials are expected to rise in tandem with the reduced supply. While Florida has already endured a difficult growing season for its citrus this year, Hurricane Ian has jeopardized future crops for next season, as the water damage is shaping up to be quite severe in certain areas. Berjé will continue to monitor Florida, as well as other regions affected by Hurricane Ian, and provide regular updates on specific products as they become available.