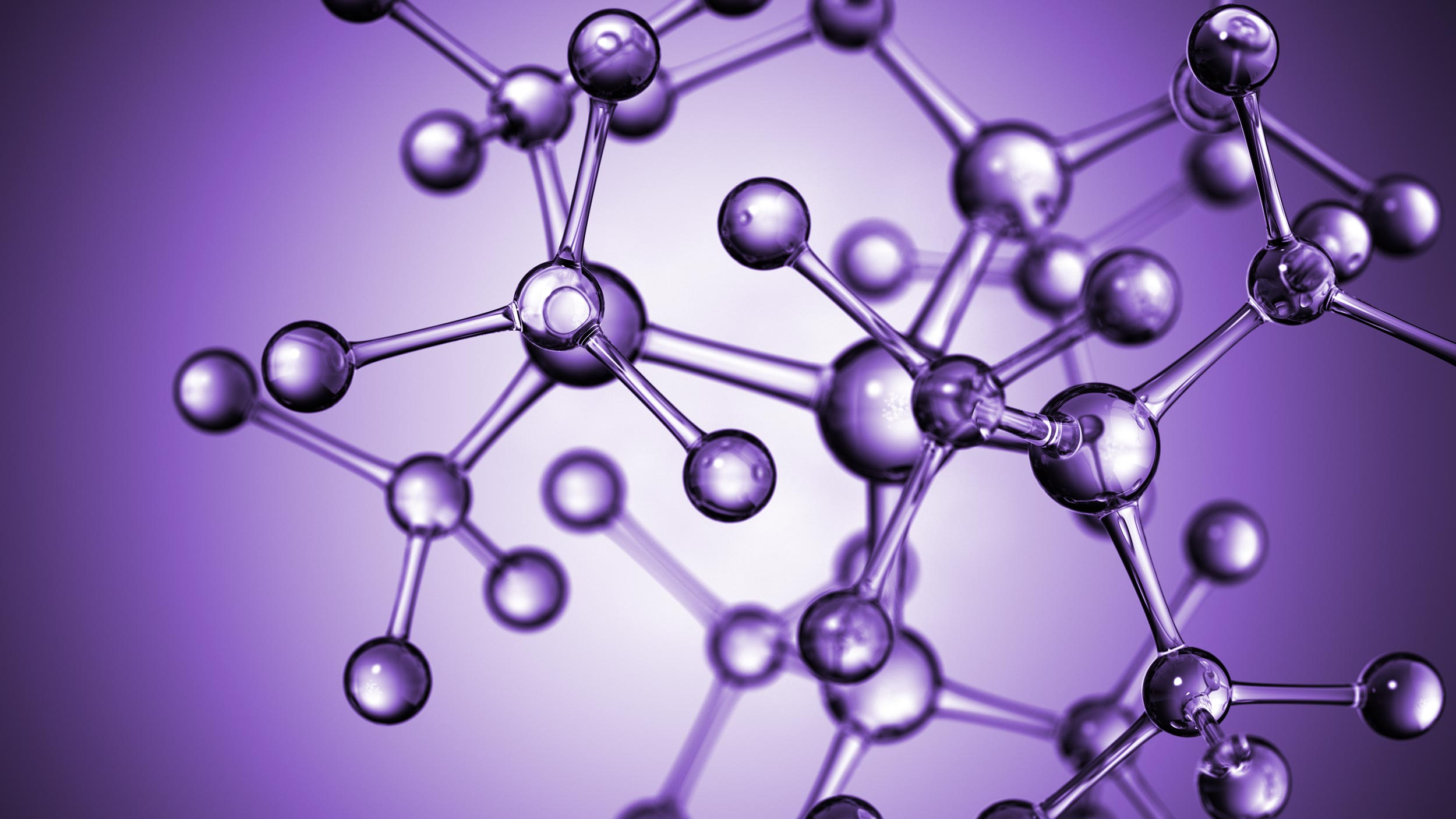 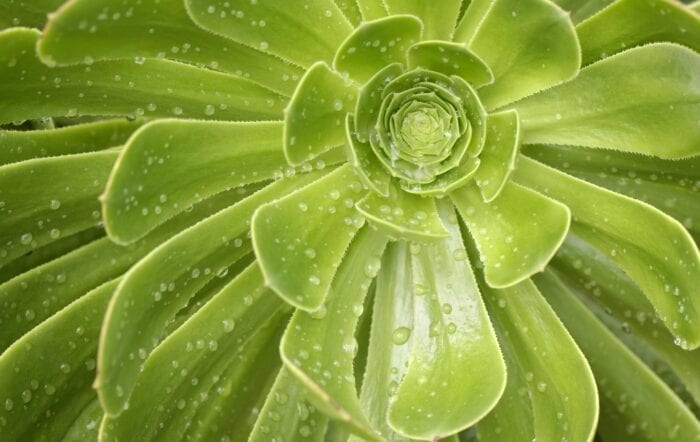 
Vanilla is arguably the world’s favorite flavor and the history of this orchid is richly endowed with historical significance. The Totonacs dwelling in Mexico had an almost exclusive control over the fruit of the vine until they were conquered by the Aztecs. The Aztecs used Vanilla to flavor chocolate impressing the conquistador Hernan Cortes who later introduced this astounding new flavor to Europe.

Pause to imagine tasting pure vanilla for the very first time and you can see how it became an absolute luxury in the 17th century, reserved for the very rich and powerful including Elizabeth the 1st.

During the late 18th century the vanilla vine was smuggled from Mexico to the Bourbon Island of Reunion but something impeded successful pollination, the vine grew and flowers bloomed but the plant seldom produced vanilla pods.

What essential agent of pollination was missing? 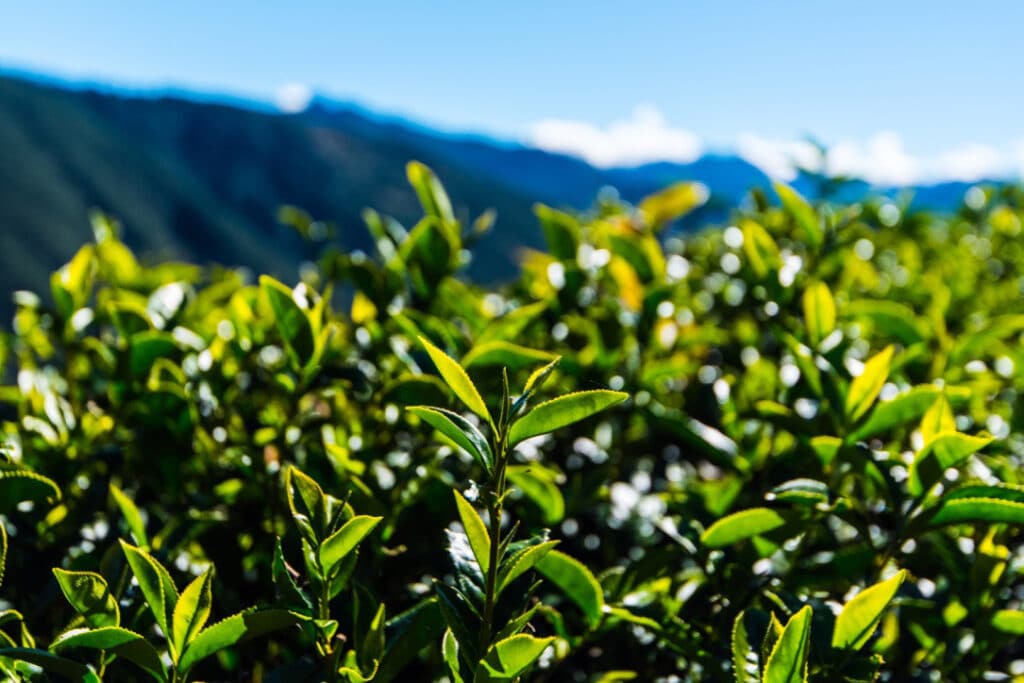 
What is the connection between the 18th century British Navy Captain James Cook and Tea Tree Oil ( Melaleuca Alternifolia ).