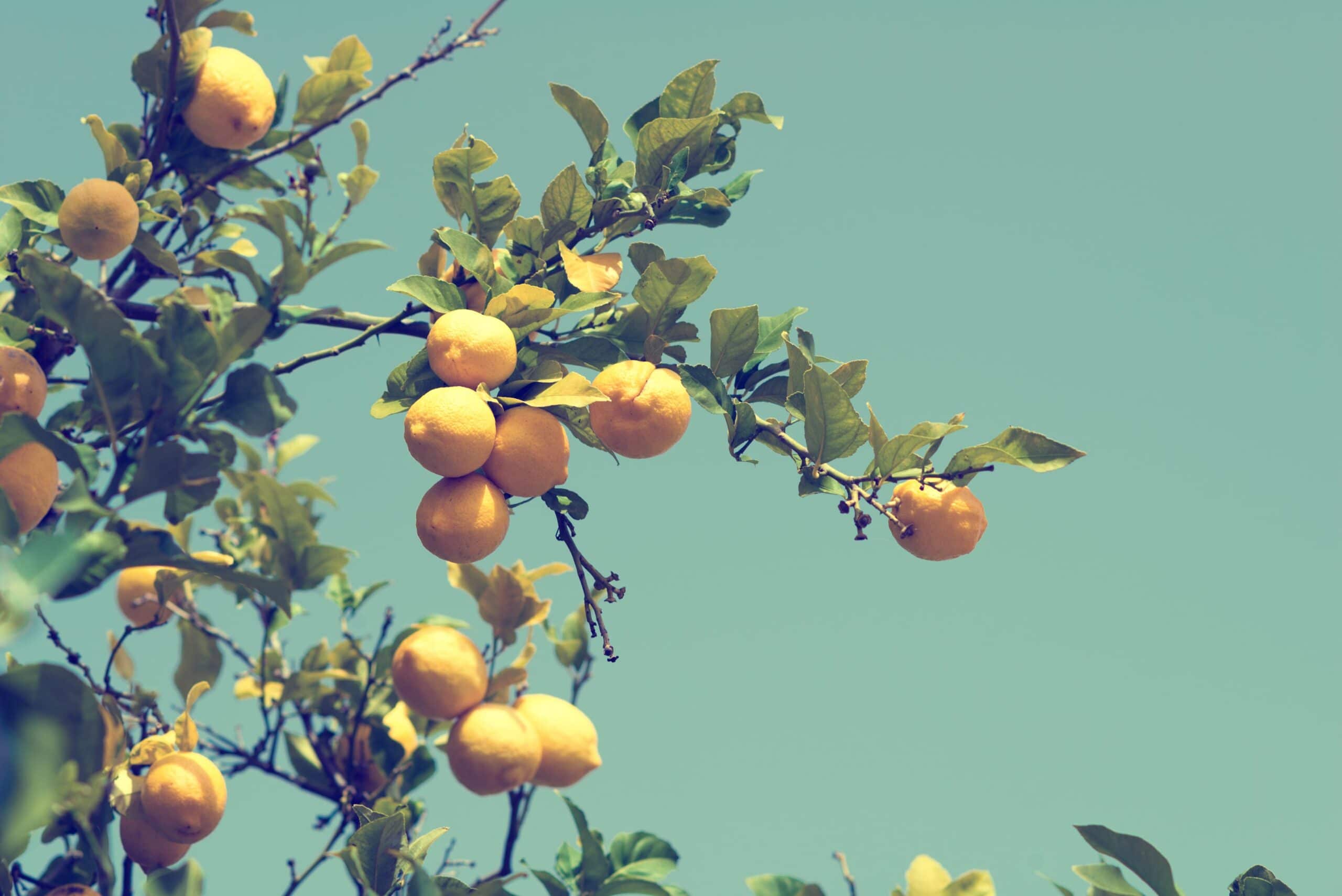 The European Union’s Lemon Production in 2020-21 is forecast to increase by almost 11% from last season, raising it to 1.64 million metric tons (MMT) according to the US Department of Agriculture’s Foreign Agricultural Service (FAS). Of these nations, Spain is the largest lemon producer, currently forecasting a harvest of over 1 MMT alone, increasing their own production by over 11% this year. In recent years, Spain has also increased its total planting area for lemon production to about 45,000 hectares. As the second largest lemon producer in the world, Spain continues to grow in prominence among international sellers, only beaten by Argentina in terms of volume. However, Spain is also the first country to export lemons internationally for fresh consumption, primarily through Murcia and Valencia, as well as the Andalusia region.

Outside of Spain, Italy is the EU’s second largest lemon producer; its production is forecast to increase by 10.3% this year, generating about 419,000 metric tons. Sicily is Italy’s main lemon-producing region, and accounts for 88% of the crop’s production within the country. Greece, Portugal, and Cyprus also produce lemons within the EU, though with much smaller forecasts than the aforementioned nations. Overall, EU lemons are primarily used for fresh fruit consumption. As such, EU consumption is expected to increase in line with the additional lemon production. The current crop season for EU lemon typically runs December through May.