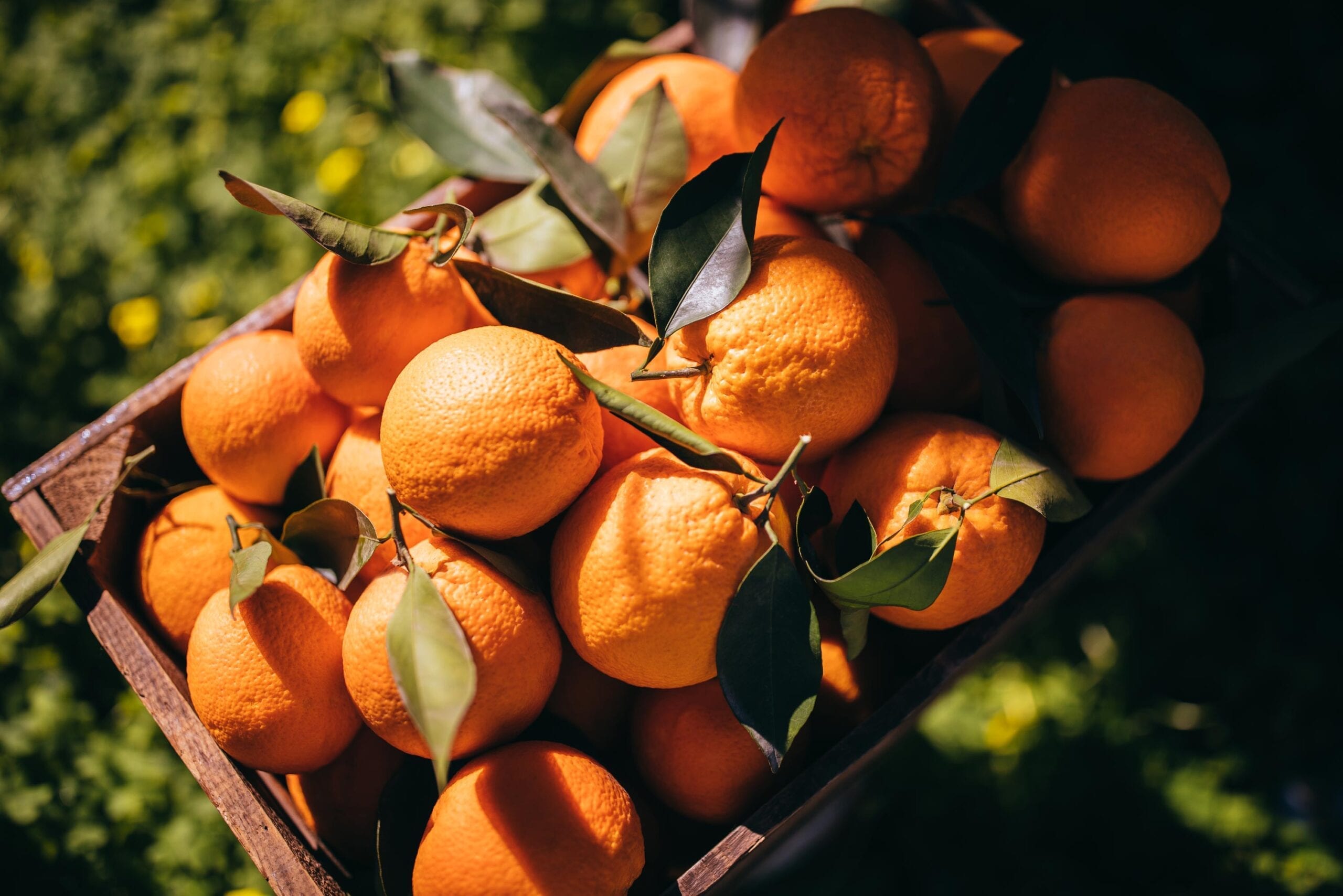 Due to a combination of harvest difficulties, environmental challenges, and increased demand from fresh fruit markets, Orange Oil prices have risen to nearly unprecedented levels over the past month. Brazil is the world’s largest producer of oranges by far, amassing over 15.6 million metric tons of material during its 2019/2020 season, which is more than China and the EU combined. However, even with such massive production capabilities, the previous Brazilian season was generally considered to be less than stellar for the region. This left the flavor & fragrance industry with reduced availability for orange material throughout much of 2020. In order to rectify this situation, farmers had hoped that the 2020/2021 season would fare much better, and Fundecitrus reports in June indicated that things were looking up for Brazil. Unfortunately, the report also predicted that Brazilian citrus output would depend heavily on its first and second blooms of the season; performance in this regard has been very poor thus far.

Early issues caused by long-term droughts and increased fruit droppage rates were only further exacerbated by the incredibly rare snowfall that gripped the region throughout last week. Freezing temperatures can wreak havoc on citrus fruits and orange is no exception. This situation bears a remarkable similarity to the “Texas Freeze” that occurred during early February of this year. The Brazilian snows have since transitioned back to rain, though their effects on agriculture will likely linger in the weeks to come. Beyond these environmental issues, citrus fruit remains a hot commodity within the fresh fruit market, which continues to eat away at material that would otherwise be used for oil extraction. This is not just an issue in Brazil; markets around the world experienced a sharp increase in demand for fresh citrus during the height of the COVID-19 pandemic.

These heightened levels of fruit consumption have also reduced availability from regions such as Spain and Peru, leading to a global shortage of sweet orange, rather than just a localized incident in Brazil. As such, prices of orange oil are expected to continue rising over the next few weeks. Paradoxically, however, the cost of orange terpenes has remained relatively stable throughout these market fluctuations. This combination will cause folded orange oil prices to increase rapidly over the next few weeks, as raw material becomes more and more difficult to source. Berje will continue to monitor further fluctuations within the orange oil market and provide updates when available.