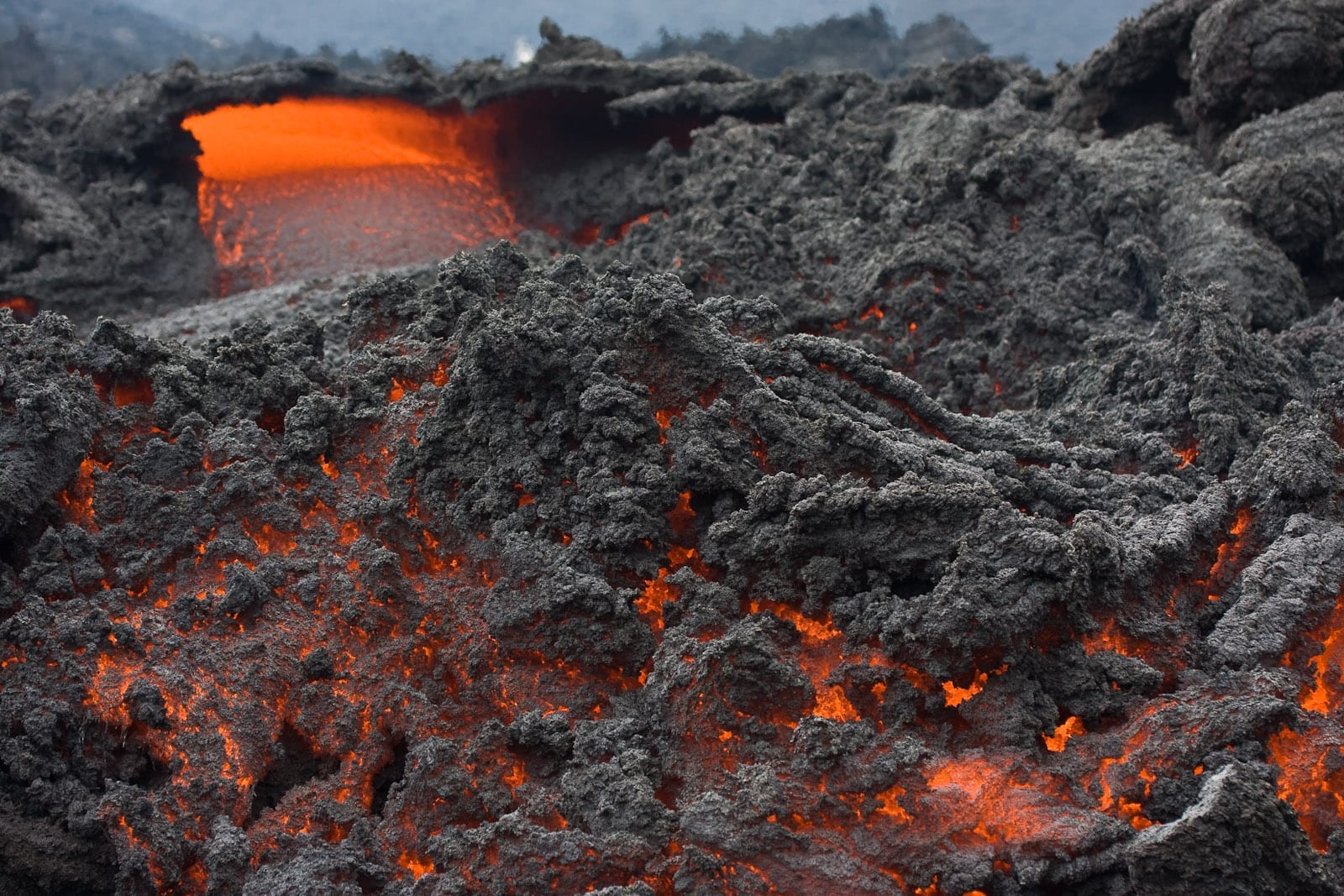 The Pacaya volcano in Guatemala erupted on Wednesday, firing hot ash and lava into the surrounding area for multiple hours. Immediately upon its eruption, Pacaya’s explosion launched a massive ash cloud into the sky, creating a gigantic smoke plume that spread over 5km from the initial blast site. Despite the extraordinary nature of an event such as this, these types of eruptions are considered quite common for the region. Pacaya exists within the interconnected “Ring of Fire,” and its eruption coincides with another major volcanic event in Indonesia, as well as a large ocean earthquake that recently occurred near the coasts of Hawaii and New Zealand.

This is not to say that the eruption was harmless, far from it in fact, and many Guatemalans have already been affected by this volcanic outburst. People have been forced to move from their homes due to encroaching lava flows and toxic gasses in the air. The ash cloud has also caused numerous problems for residents, creating a “high risk” environment for travel. However, despite its seemingly counterintuitive nature, certain plants actually benefit from increased volcanic activity, as the fresh volcanic soil can greatly accelerate the production cycles of agriculture. Cardamom, in particular, is expected to benefit from this sudden influx of volcanic ash, as the ancient ash intermixes with existing soil to create a nutrient-rich environment. This process enhances the growth of Cardamom plants and allows their material to be produced at a much faster rate.

Berjé wishes the people of Guatemala a safe and speedy recovery from this event.

Footage of the Pacaya eruption can be found here: https://www.youtube.com/watch?v=zxOD6nMsuJs