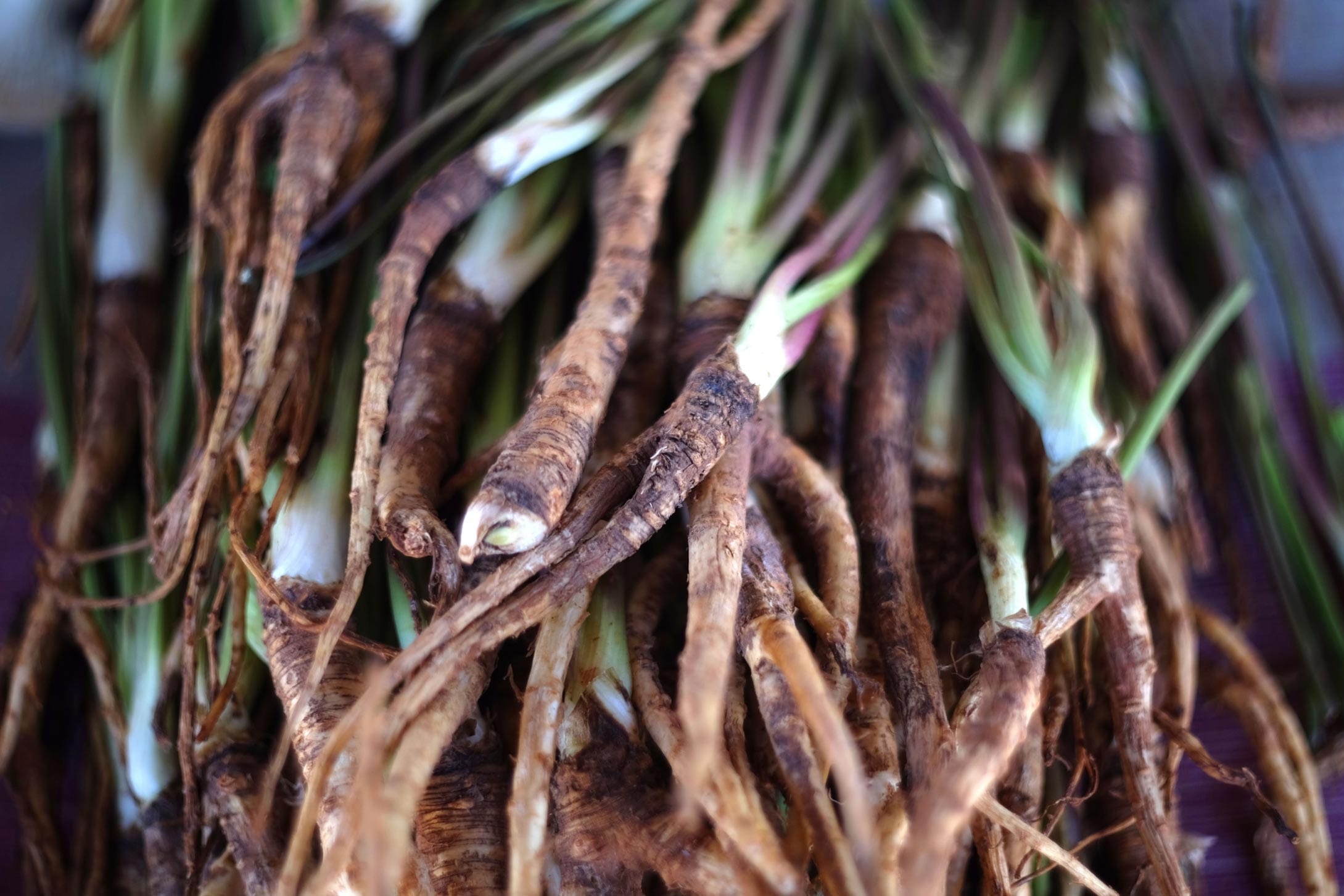 Angelica Root Oil is steam-distilled from the dried roots of the Angelica archangelica plant, which grows abundantly throughout the Europe and the Mediterranean. Its color and viscosity can vary depending on the age of the raw material, though the oil is generally a pale or colorless liquid. In fragrance, Angelica Root imparts a light, somewhat peppery top note that eventually grows into a rich and earthy-herbaceous drydown. These aromatic qualities are somewhat comparable to animal musk, though they are uniquely tenacious and have great diffusive properties. Angelica Root Oil is considered to be quite powerful, especially when used in fine fragrance applications. However, this also makes it highly sought-after by experienced perfumers, as the use of Angelica Root is considered an art in and of itself. The oil works well when blended with ingredients such as patchouli, clary sage, and opoponax.

Peppery and rich, with an herbaceous nuance and woody drydown. Its odor is powerful and tenacious, able to retain its earthy and musk-like undertones for up to 24 hours. 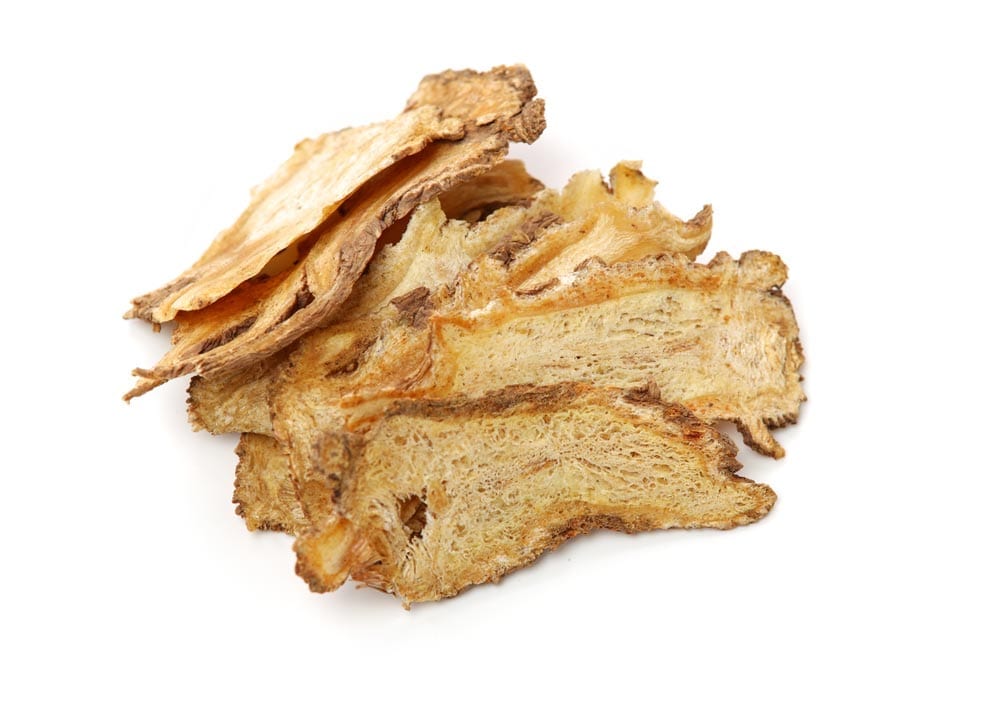