Steam-distilled from the dried and crushed fruits of the Pimpinella anisum L herb, Anise Oil Spanish has an incredibly sweet and fresh aroma, with a clean odor heavily reminiscent of licorice. Primarily used in flavorings for candy, liqueurs, and baked goods, this oil is intensely fragrant and blends well with other fruity or herbaceous ingredients. In perfumery, the oil sees less usage, though it remains a popular choice for odor-masking agents due to its intensity and tenacity.

Intensely sweet and clean, with a freshness that easily overpowers less pleasant odors. Both flavor and odor are heavily reminiscent of licorice. 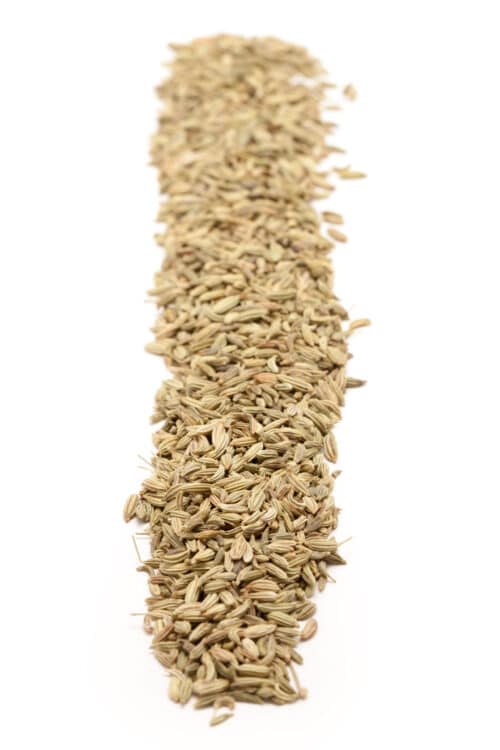