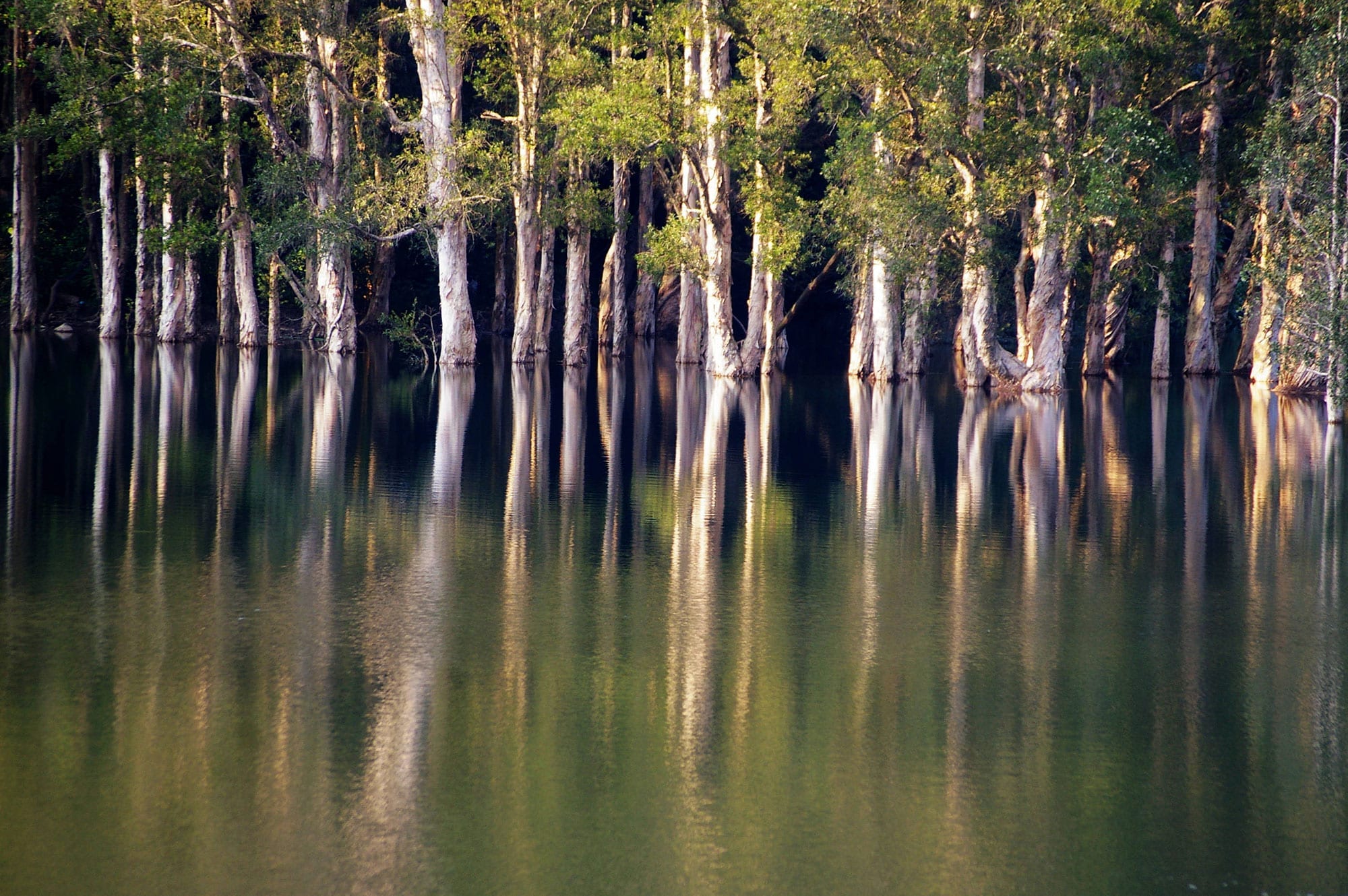 Cajuput Oil is distilled from eucalyptus-like trees native to southeast Asia. In the same genus as the tea tree, cajeput also has a reputation for antifungal and antimicrobial activity to the extent that it is used to that effect in a number of pet care applications.

Cajeput’s aroma has a similar bracing freshness to tea tree oil but with additional woody and herbal notes. 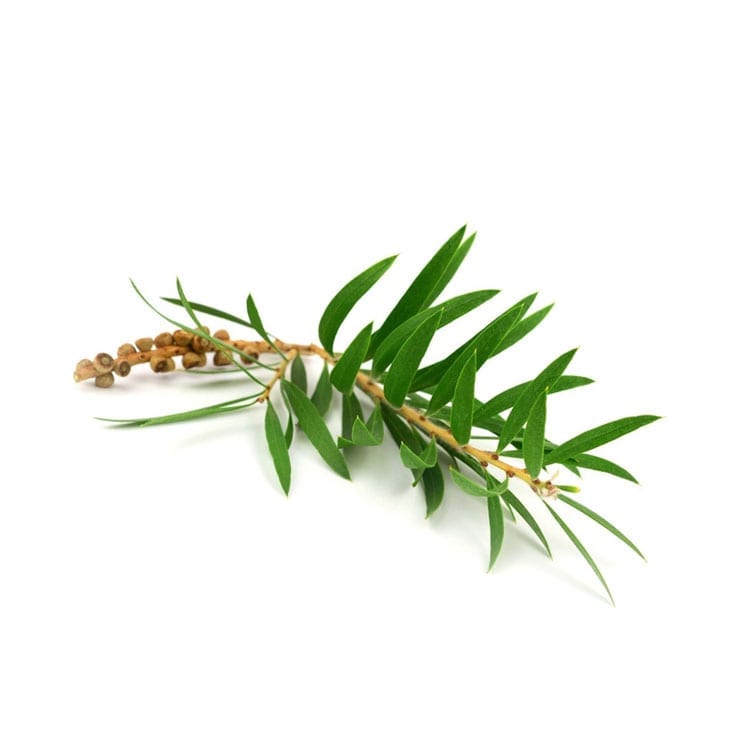