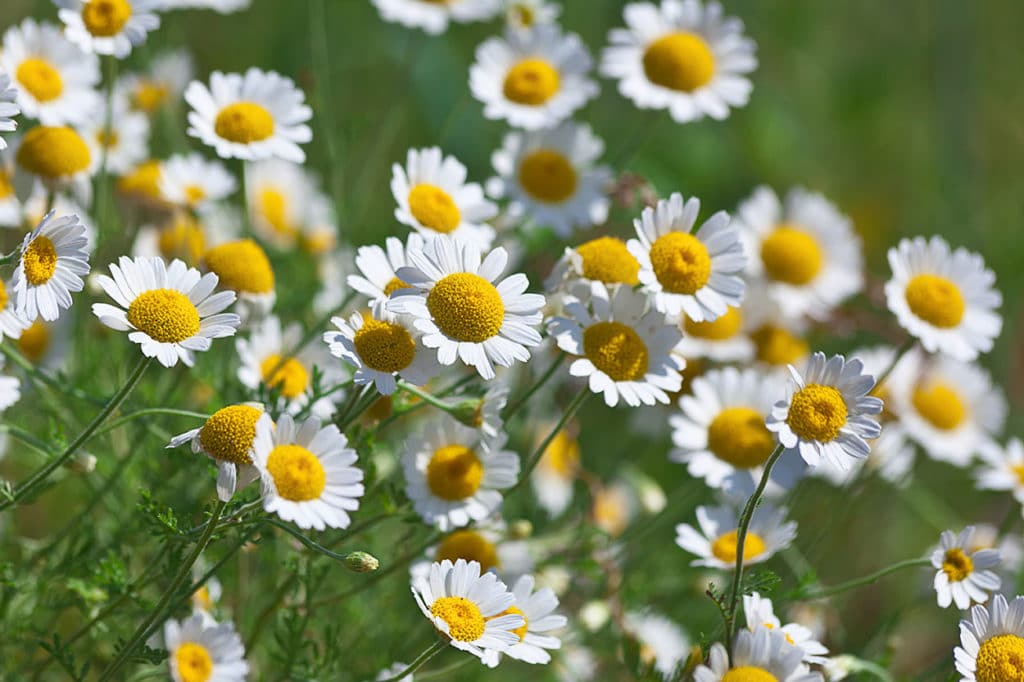 Harvest of chamomile has been completed in England. The cold and wet weather caused higher energy consumption for growers, which in turn raises production costs. Prices are expected to remain stable but firm, and global demand is relatively weak.

Often simply referred to as "Chamomile Oil," Chamomile Oil Roman is steam-distilled from the florets of the Anthemis nobilis plant, which is closely related to the "true Chamomile" mentioned in our page on Chamomile Oil Blue. This oil is cultivated throughout Europe and has a pale blue coloration, with a sweet and herbaceous odor that bears a slight resemblance to tealeaf. Its warm, fruity nuance is incredibly diffusive but not very tenacious when compared to other Chamomile types. This makes it best used as a trace additive within fragrance, adding a fresh and natural depth to ingredients such as bergamot, jasmin, and neroli. Roman Chamomile Oil is also used in a variety of flavor applications, amplifying the fruity character of apple, pear, peach, apricot, mango, and passionfruit profiles.
See other Chamomile Oils

Odor is floral and herbaceous, with a somewhat sweet drydown. Aroma is excellent for complimenting and enhancing fruit or citrus ingredients. 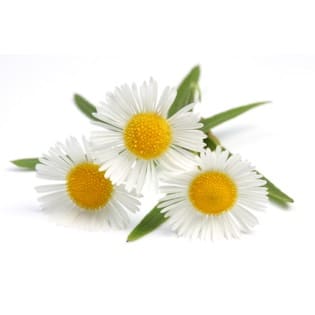