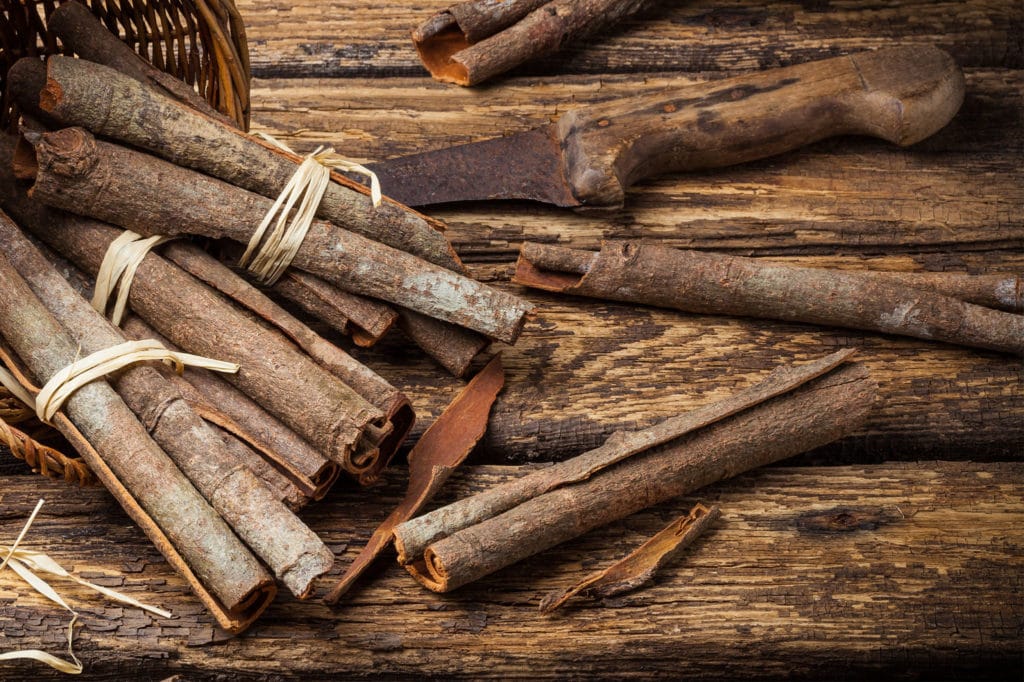 A fragrant oil steam-distilled from the inner bark of cinnamon bushes grown throughout Sri Lanka, Cinnamon Bark Oil is also referred to as “Classic Cinnamon” or “True Cinnamon” for its iconic taste and odor. Though it is sometimes confused with cassia, cinnamon bark has a distinctively unique aroma, exhibiting drier, woodier notes than its more modern counterparts. Warm, spicy, and slightly sweet, cinnamon bark oil is most commonly used in candies, baked goods, and beverages. The oil’s natural antiseptic properties also makes it a popular inclusion in oral care and pharmaceutical products.

Sweet and spicy, with a warm “classic cinnamon” aroma. Has a strong woody character with a mouth-wateringly gourmand character. In flavors, Cinnamon Bark is widely appreciated for its power and and contribution to some of the most popular flavor profiles. 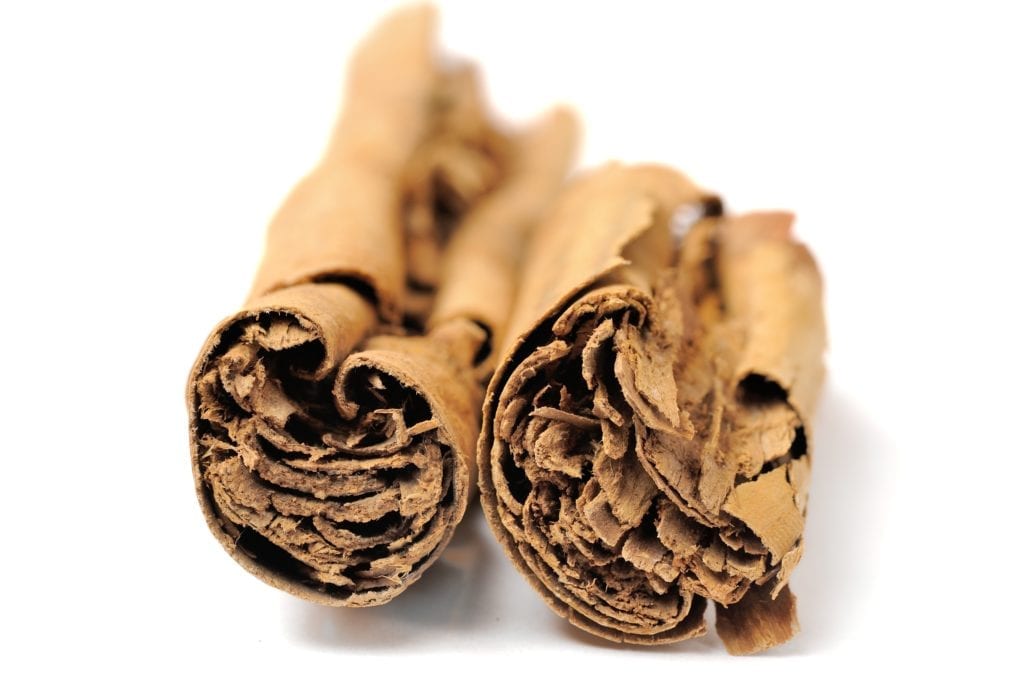