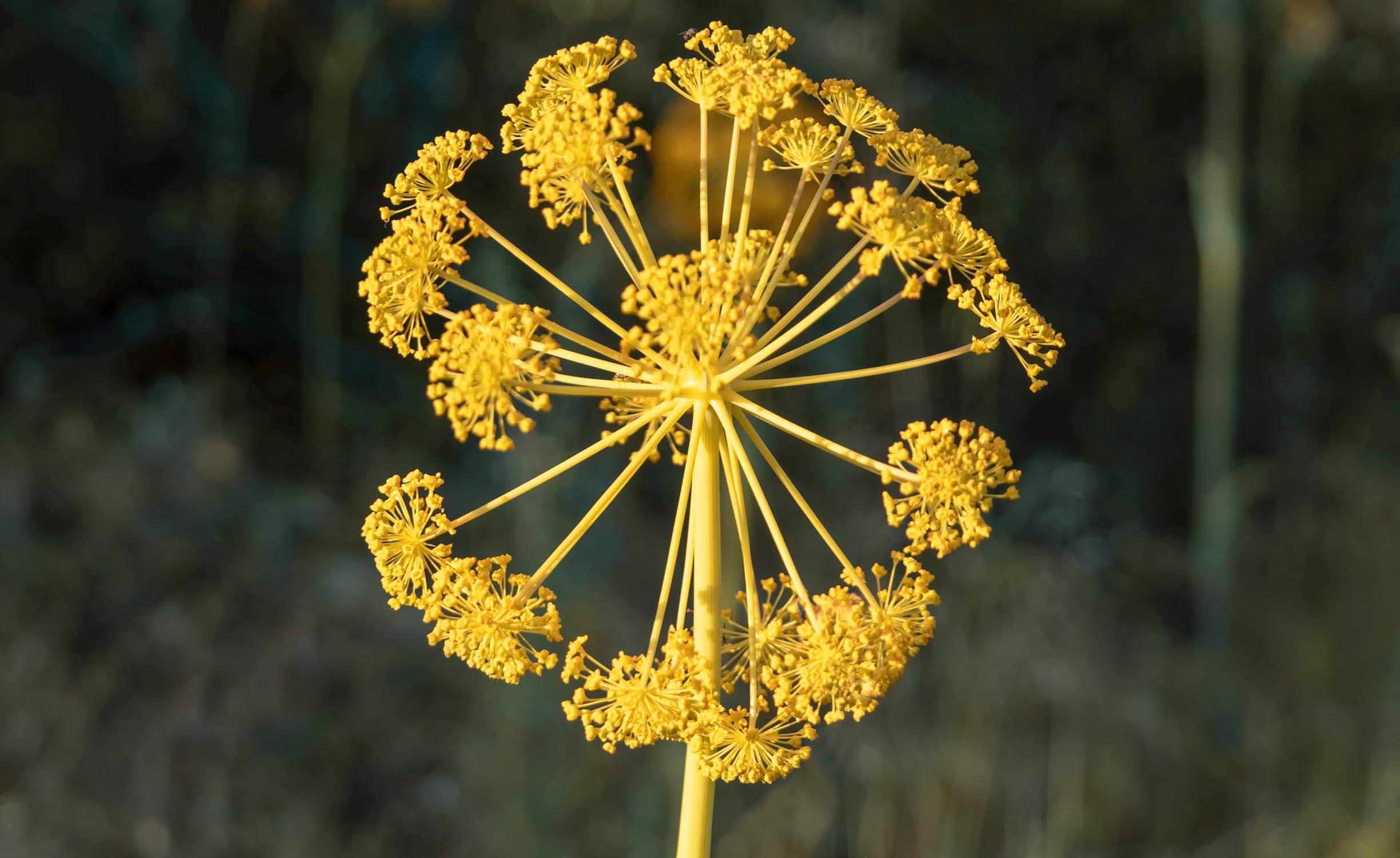 Steam-distilled from the "galbanum gum" collected from a variety of Ferula plants native to the Middle East, Galbanum Oil softens the intensity of its original material, instead bringing out the gum's fresh and green-woody qualities. The oil is typically pale yellow or olive colored, with an odor often compared to bell peppers or a fresh salad. Galbanum oil also retains a piney topnote, offering a woody and somewhat balsamic contrast to the oil's intensely green aroma. In fragrance, this oil is most commonly added to leafy or forest-based perfumes, added alongside ingredients such as pine needle, oakmoss, and sage. Galbanum oil also works well alongside many different floral arrangements, especially those containing violet or lavender.

Aroma is fresh and green, with a woody and balsamic nuance. Odor is often compared to bell peppers or a fresh green salad, though it retains a pine-like topnote that separates it from other "leafy" ingredients.