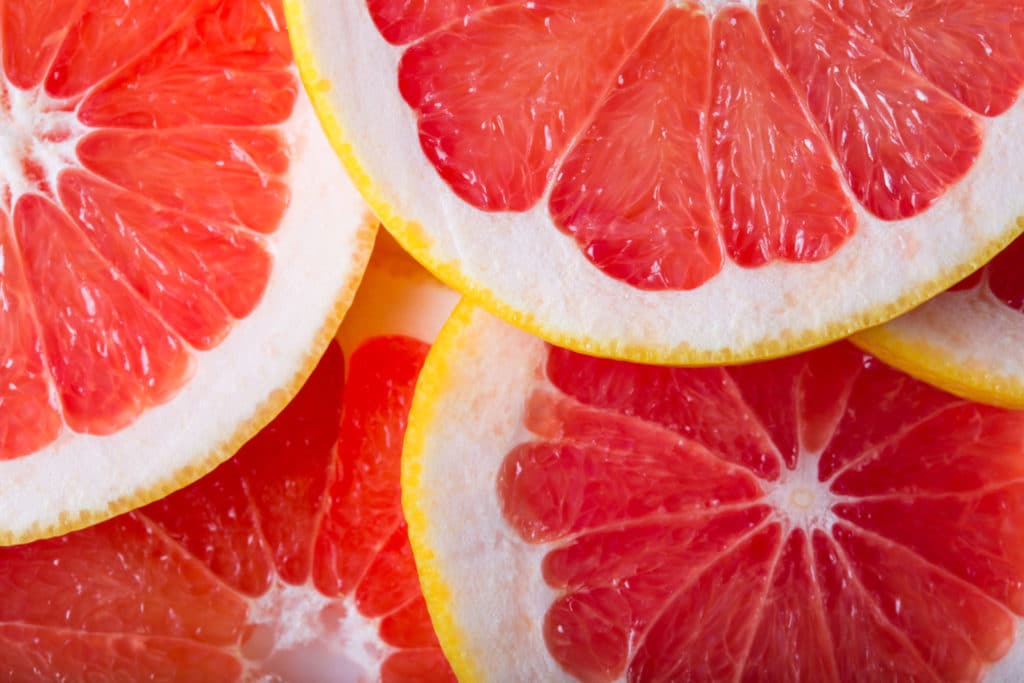 EU Grapefruit production is expected to increase this year, rising to 107,000 metric tons for the 2022 season. This increase is mainly due to an expansion of planting area in Spain; the nation is the EU’s largest grapefruit producer and a major exporter of citrus. European consumption of grapefruit has declined in the 2022 season due to rising consumer prices.

6/7/22: Prices for grapefruit material have moved up across the market, with especially sharp increases on material with high Nootkatone content.

5/12/22: The 2021/2022 grapefruit season in Mexico was about 40% smaller than usual due to Hurricane Grace. Current growing conditions are favorable for next season, which will run between September and October.

4/28/22: Prices for grapefruit material have moved up around the world, though pink grapefruit is expected to see the sharpest increase.

3/14/22: The new grapefruit forecast is now 3.9 million boxes, which represents a 5% decrease from the previous forecast in February. Red and white grapefruit has been reduced by 100,000 boxes each.

1/18/22: In Florida, the USDA Citrus Production Forecast remains unchanged at 4.1 million boxes. However, in Texas, these predictions are less favorable. The grapefruit production in that state has decreased substantially, going from 3.1 million boxes to just 1.6 million.

12/10/21: The forecast for all domestic grapefruit production was released today (12/10/21) by the USDA Agricultural Statistics Board, indicating a harvest of 4.1 million boxes. This represents an estimated increase of 300,000 boxes when compared to the October forecast. If realized, this will equal the previous season’s final production.

3/15/21: The Winter Freeze experienced last month has affected all crop production within Texas, especially in the regions where white and pink grapefruits are grown. Fortunately, 80% of the grapefruit crop had already been collected before the freeze occurred, though due to the decrease in crop size reported earlier this year, the freeze will still affect the market for fresh material. Prices remain firm. There is also growing incentive within Texas for farmers to export their fresh material as part of a 4 month tariff extension granted and published on March 5th, 2021 between the EU and the USA. These tariffs are related to the WTO (World Trade Organization) aircraft disputes.

A popular essential oil extracted from the peels of the Citrus x paradisi fruit (pink varieties), Grapefruit Oil maintains widespread usage throughout the flavor and fragrance industry. Crisp and tangy, the flavor of this oil is particularly well-suited to sour or citrusy blends, often added to soft drinks, fruit juices, and other canned fruit products. Pink grapefruit oil's sweet and dry top note eventually transitions into citric, somewhat bitter undertones, creating a unique bouquet of bright, floral, aldehydic notes. In fragrance, pink grapefruit is most commonly added to other citrus ingredients such as lemon, sweet orange, and bitter orange, providing complexity through its high Nootkatone content.

Aroma is sweet and dry, with a bitter and somewhat aldehydic nuance. The oil's flavor is crisp and tangy, reminiscent of similar citrus oils such as lemon and sweet orange, though with a complex bittersweet tinge. 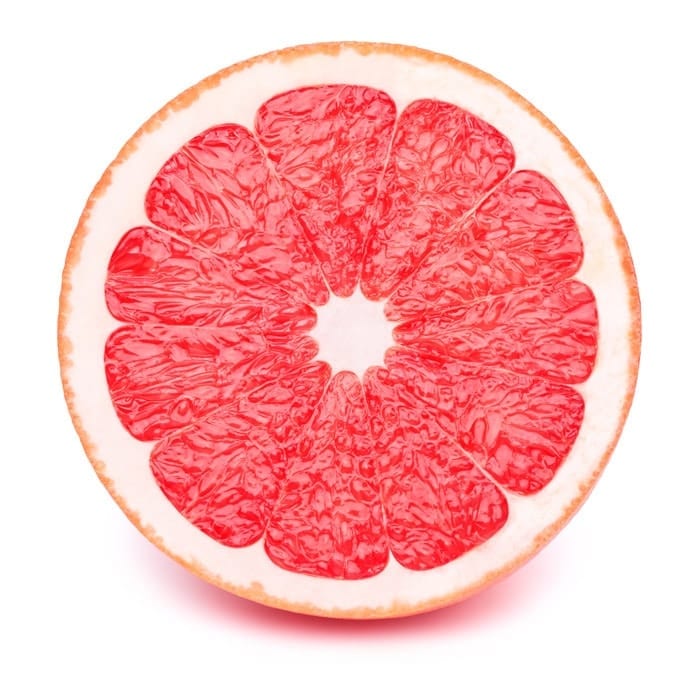