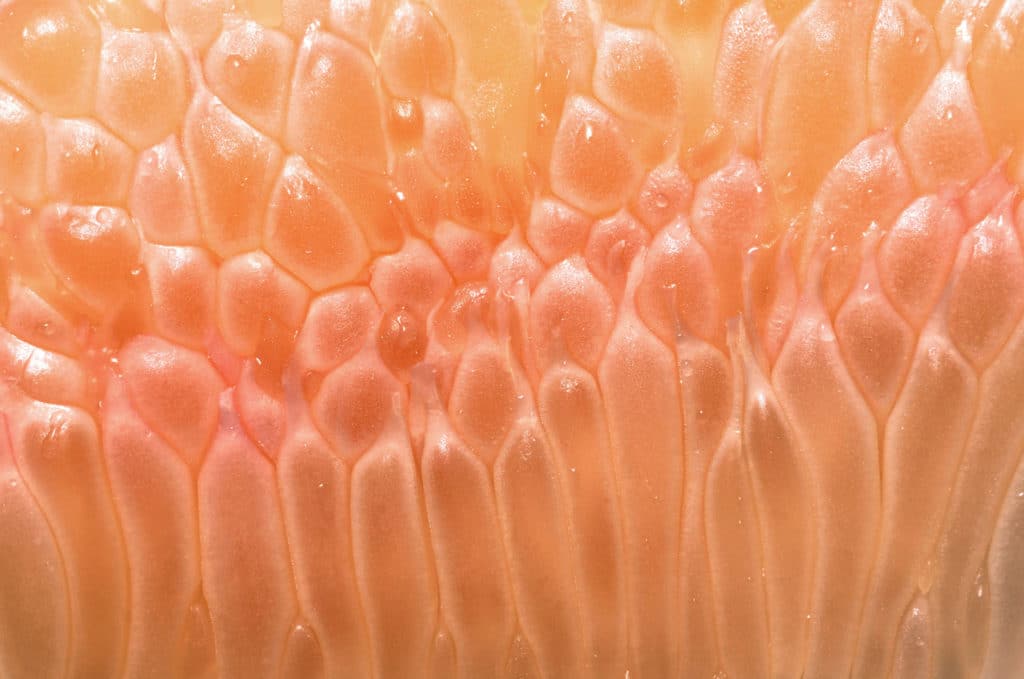 EU Grapefruit production is expected to increase this year, rising to 107,000 metric tons for the 2022 season. This increase is mainly due to an expansion of planting area in Spain; the nation is the EU’s largest grapefruit producer and a major exporter of citrus. European consumption of grapefruit has declined in the 2022 season due to rising consumer prices.

5/12/22: The 2021/2022 grapefruit season in Mexico was about 40% smaller than usual due to Hurricane Grace. Current growing conditions are favorable for next season, which will run between September and October.

4/5/22: Production has been very tight on all grapefruit varieties; grapefruit oil white continues to have the lowest availability of the group. As a result, prices have continued to increase across all regions.

3/23/22: Argentina has announced that they are completely out of stock on white grapefruit; the next production cycle is not scheduled to begin until next year. Florida’s grapefruit crop was also greatly reduced by climate issues, so prices are expected to increase on this material.

3/14/22: The new grapefruit forecast is now 3.9 million boxes, which represents a 5% decrease from the previous forecast in February. Red and white grapefruit has been reduced by 100,000 boxes each.

12/10/21: The forecast for all domestic grapefruit production was released today (12/10/21) by the USDA Agricultural Statistics Board, indicating a harvest of 4.1 million boxes. This represents an estimated increase of 300,000 boxes when compared to the October forecast. If realized, this will equal the previous season’s final production.

A more niche variety of the grapefruit botanical, Grapefruit Oil White C.P. is highly popular among Asian markets, with especially high consumption among Japanese consumers. The oil retains a similar aroma to its pink counterpart, having a fresh and citrusy top note alongside a distinctively bittersweet undertone. In flavor, white grapefruit oil is mainly used in soft drinks, particularly those that emphasize sour or citric notes. White grapefruit is also a great modifier of citrus-based perfumes, especially those containing ingredients such as bergamot, lemon, and neroli.

Aroma is fresh and citrusy, with a bittersweet nuance reminiscent of fresh grapefruit. Its odor is somewhat comparable to bitter orange, though with a milder and sweeter body.