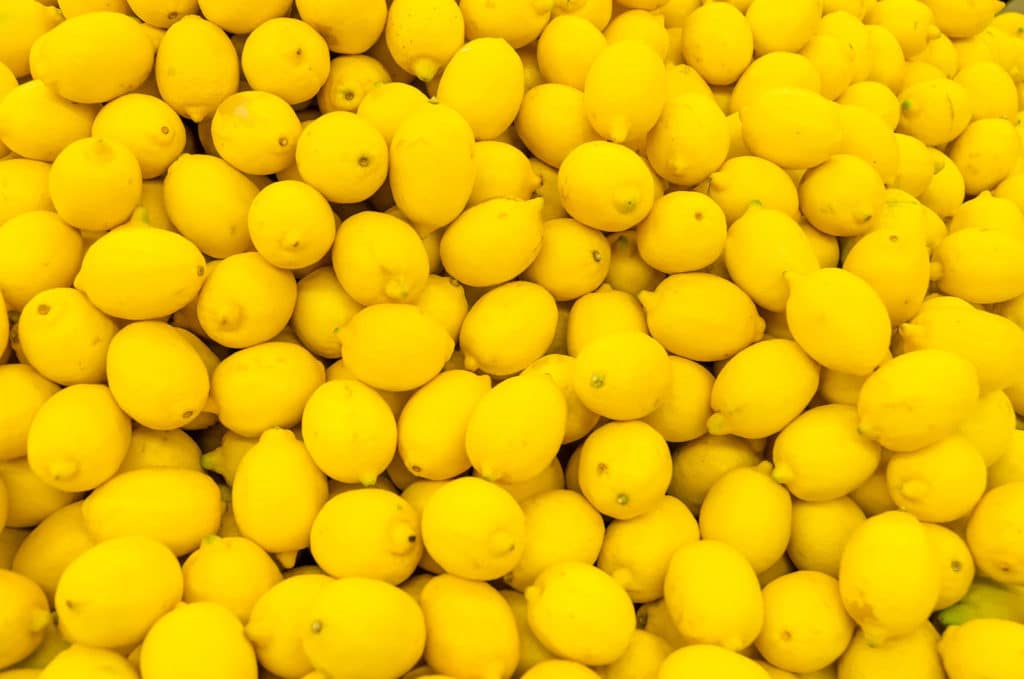 More subtle in odor than its somewhat harsher counterparts, Lemon Oil Washed still provides an intense citrus aroma that is highly reminiscent of the original lemon fruit from which it is distilled. This oil has a fresh, somewhat terpenic nuance that makes it especially popular among citrus-based perfumery, skin conditioners, and masking agents. These nuances also make it a popular choice among certain medications. Functionally identical to Lemon Oil.

Fresh and citrusy, with a strong reminiscence to lemon peel. Also slightly terpenic, with a powerful somewhat cooling aroma. 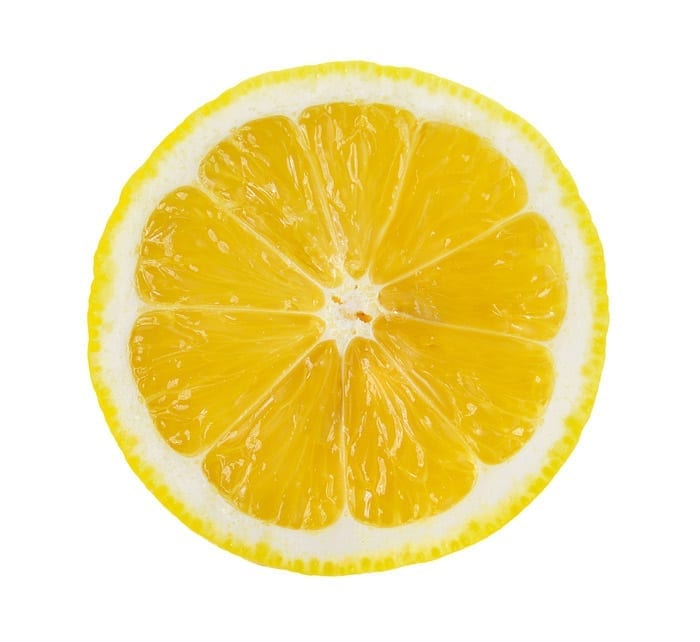