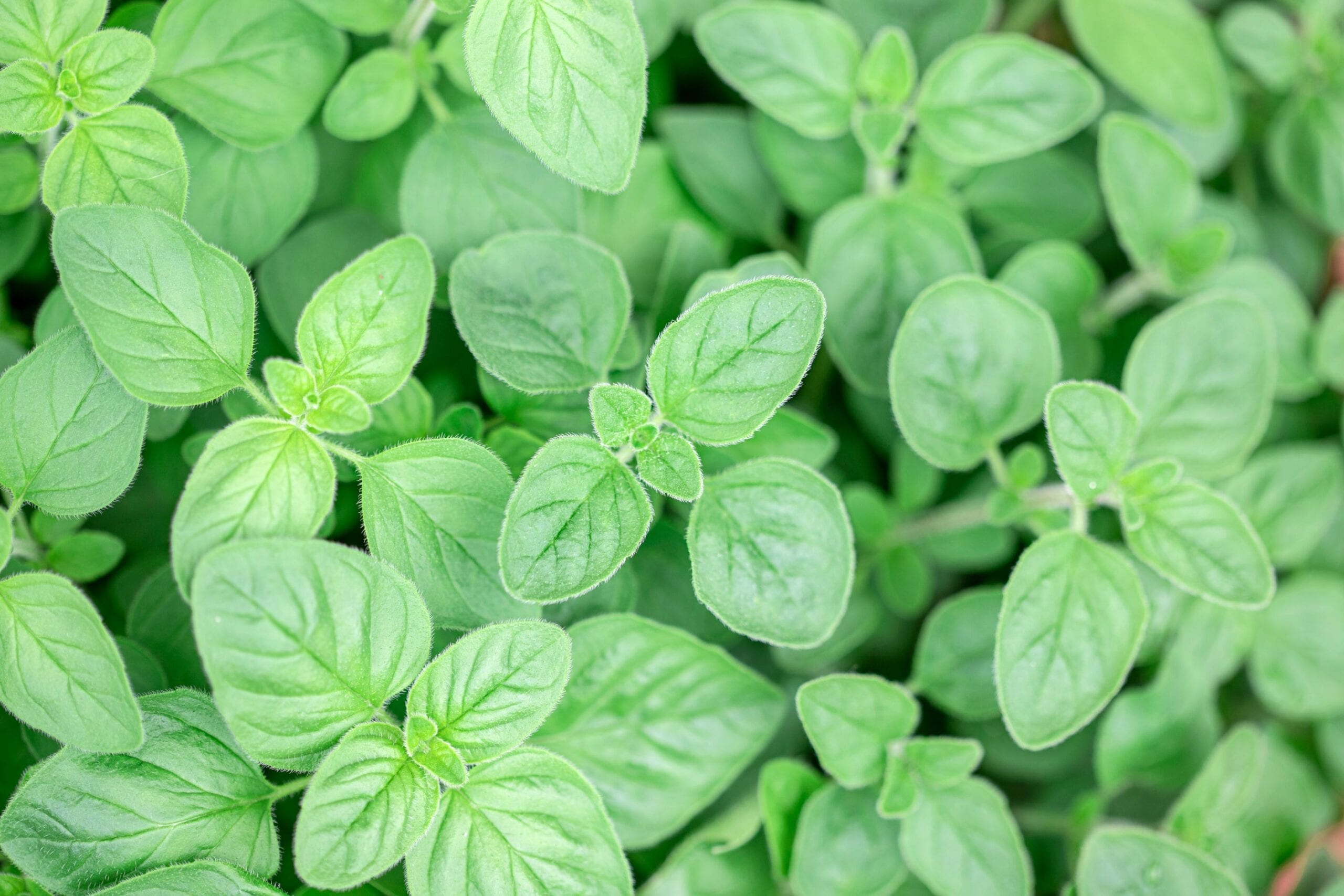 Steam-distilled from the dried leaves of the Thymus Capitatus herb, Origanum Oil is wild grown throughout much of the Middle East, Asia, and Spain. The oil’s aroma is spicy, herbaceous, and powerful, with a unique medicinal top note that remains popular in European soaps and cosmetics. The main chemical constituent of origanum oil is carvacrol, which imparts a pungent “oregano” odor popular in herbal perfume blends. When combined with ingredients such as lavandin, oakmoss, and natural linalool, origanum oil provides a powerful and complex base for soap perfumes and detergents.

3 MONTHS OF THE YEAR