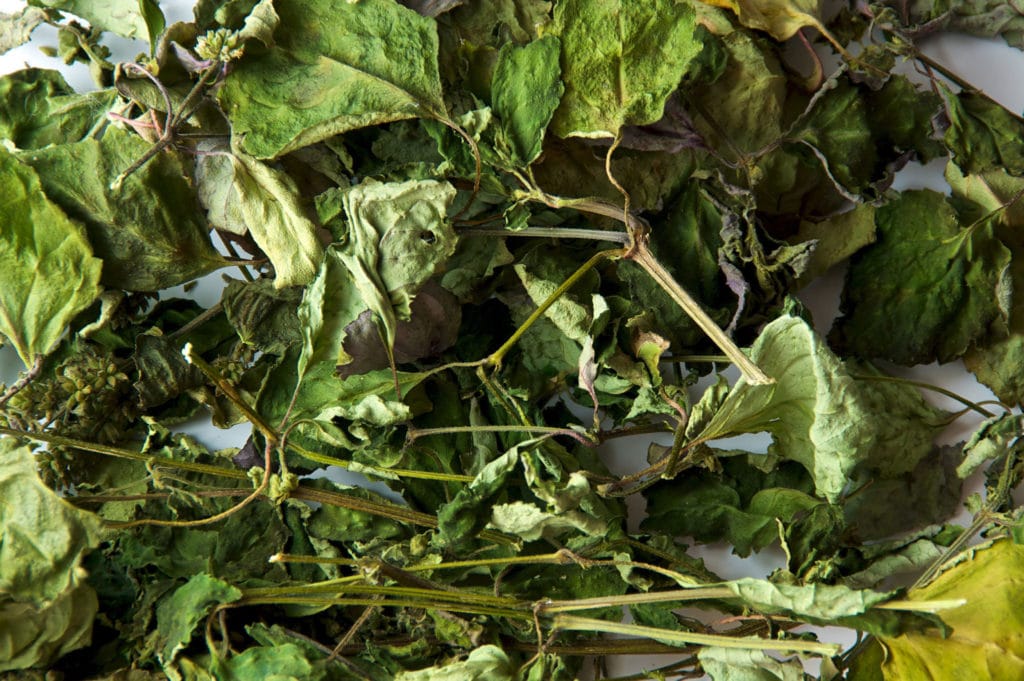 Originally steam distilled from the dried leaves of the Pogostemon Cablin plant, Patchouli Oil MD is even more heavily distilled than Patchouli Light, removing almost all of the oil’s dark brown color and instead turning it a shade of pale yellow. Though it undergoes a lengthy distillation process, Patchouli Oil MD still retains the same rich and sweet-herbaceous aroma of Patchouli Light. The odor is adjusted slightly during the process, keeping the core patchouli alcohol component that defines the plant's aroma relatively stable while reducing the heavy, more earthy nuances. Due to its nearly transparent color, the oil can be used in a massive variety of fragrance products, including perfumes, anti-perspirants, lotions, and body creams. It also sees heavy usage within fine fragrance and high-end personal care products. 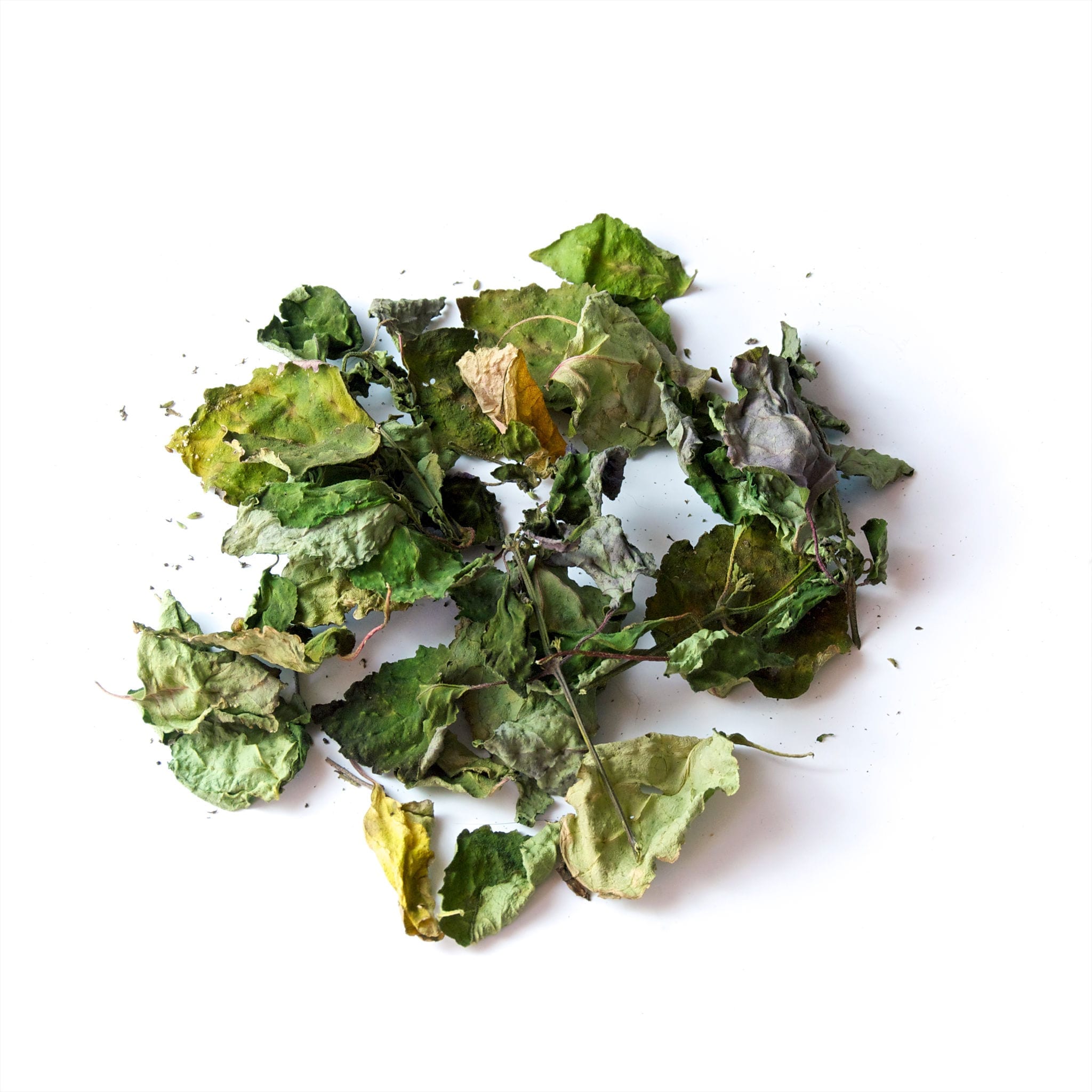