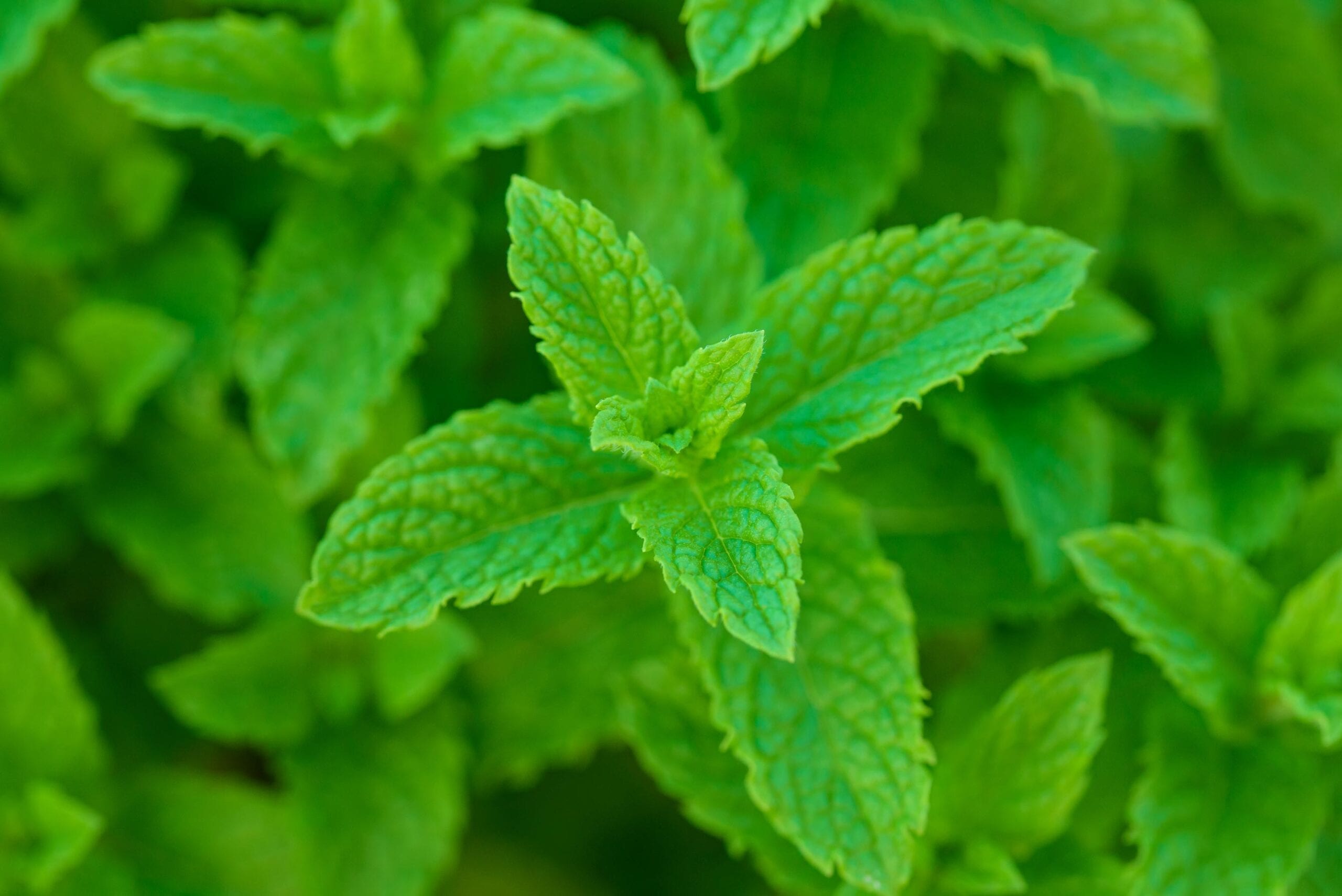 Spearmint is a massive industry within the United States, as the nation was the world’s first large-scale producer of the crop for commercial use. Largely responsible for the plant’s current worldwide popularity, the country still produces spearmint on a large scale, with the majority of production located in the Midwest & Pacific Northwest. American Spearmint Oil fulfills many of the same roles as eastern spearmint varieties, though it has a distinctly different aroma and flavor. The American oil is sweeter and more herbaceous than its Chinese counterpart, which makes American spearmint oil a particularly appealing ingredient within candies and other flavor applications.

American Spearmint Oil still fulfills the same roles as eastern Spearmints but it does have a distinct aroma and flavor. It is a bit more sweet-herbaceous than the Chinese variety which tends to be drier.