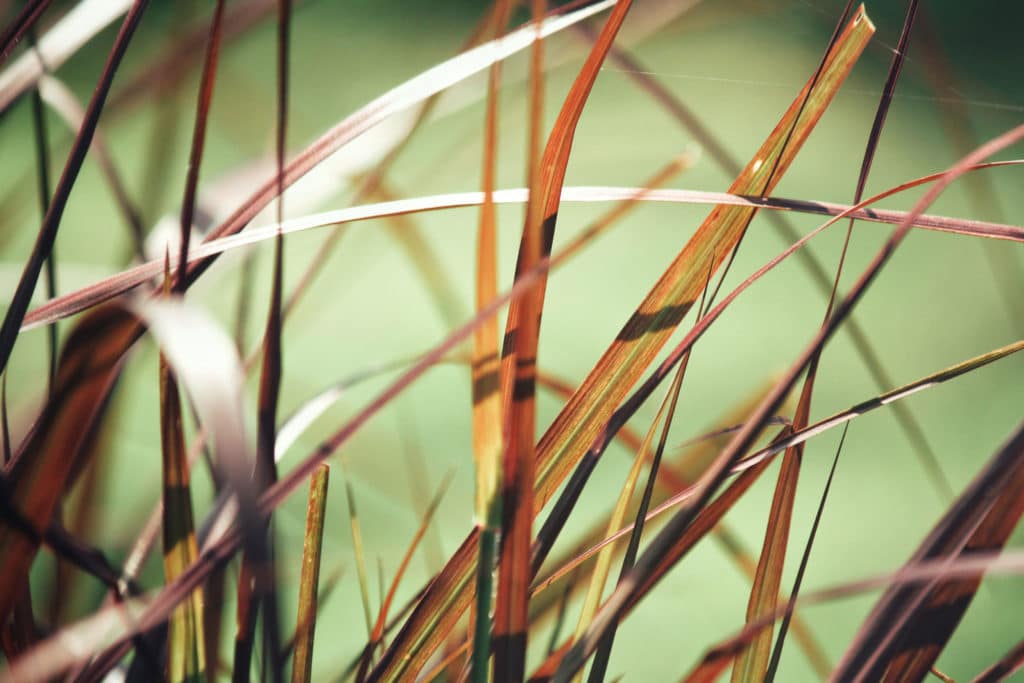 Haiti has experienced an atypical rainy season this year, with the main rainy season beginning somewhat later than normal. Earlier in the year, some producers reported unusually early rains during March and April that lowered yields when compared to previous years. However, over the last few weeks, these yields have returned to their normal levels.

Vetiver Oil experienced a small dip in production due to decreased global demand, COVID-19 complications, ongoing political instability, and a small earthquake. Fuel prices remain one of the largest pressures on distilleries; political instability and logistical issues have made securing fuel within the region difficult for local producers. This activity is likely to keep prices firm, though the collection and distillation of vetiver still continues to play an integral role in supporting thousands of Haitian families.

1/18/22: Prices have firmed on this material; the new season in Haiti is technically scheduled to begin over the next few weeks. However, the socio-political situation in the country remains challenging due to high fuel costs, diesel shortages, increased production costs, and other logistical issues. Berjé retains ample stock of this material due to our local support and close partnership with the oldest distillery in Haiti.

10/28/21: Production is slowly continuing, though this is late for the typical season. Heavy rains and slow root collection have contributed to less oil production and lower yields for producers. Additionally, the challenging social situation in the region has caused numerous logistical issues, including severe difficulties in accessing fuel.

8/12/21: Production continues, although slowly, due to recent heavy rains during this time of year. These rains impact collection times and essential oil yields. Demand remains relatively weak in the global market, though there has been an uptick in the previous weeks. Political instability continues, however, we are very thankful that most have remained safe. We will continue to support our partners within the region as things develop.

4/23/21: Production season has been slightly delayed due to continued sociopolitical unrest and an extended rainy season. However, demand has remained relatively low and prices are expected to remain stable for the time being.

Vetiver Oil Haitian is steam-distilled from the dried and washed roots of the fragrant Vetiveria zizanioides grass. This grass grows abundantly across the hills of southwestern Haiti and has remained a ubiquitous component of the fragrance industry for centuries. The oil's combination of sweet, earthy, and woody notes has kept Vetiver Oil Haitian in use since the very origins of modern perfumery; demand for the material can be found dating back to the first European expeditions within the Caribbean. Since then, Haitian Vetiver Oil has only grown in prominence among international communities as a core component of perfumery. The material plays an integral role in the island's economy and supports thousands of Haitian families through its reliable source of income. In fragrance, Vetiver Oil Haiti is treasured for its smooth and rich aroma. The showcases an intriguing array of amber notes that deviate from the traditional "smokiness" inherent in other varieties of vetiver.

Intensely sweet, earthy, and woody; the Haitian variety is treasured for its smooth, rich qualities that place emphasis on vetiver's amber-like facets, rather than its inherent smokiness.


All scientific, regulatory and technical data is a guide for product identification purposes only. Only Berje authorized documentation is to be used for validation and confirmation. These documents can be provided upon request.