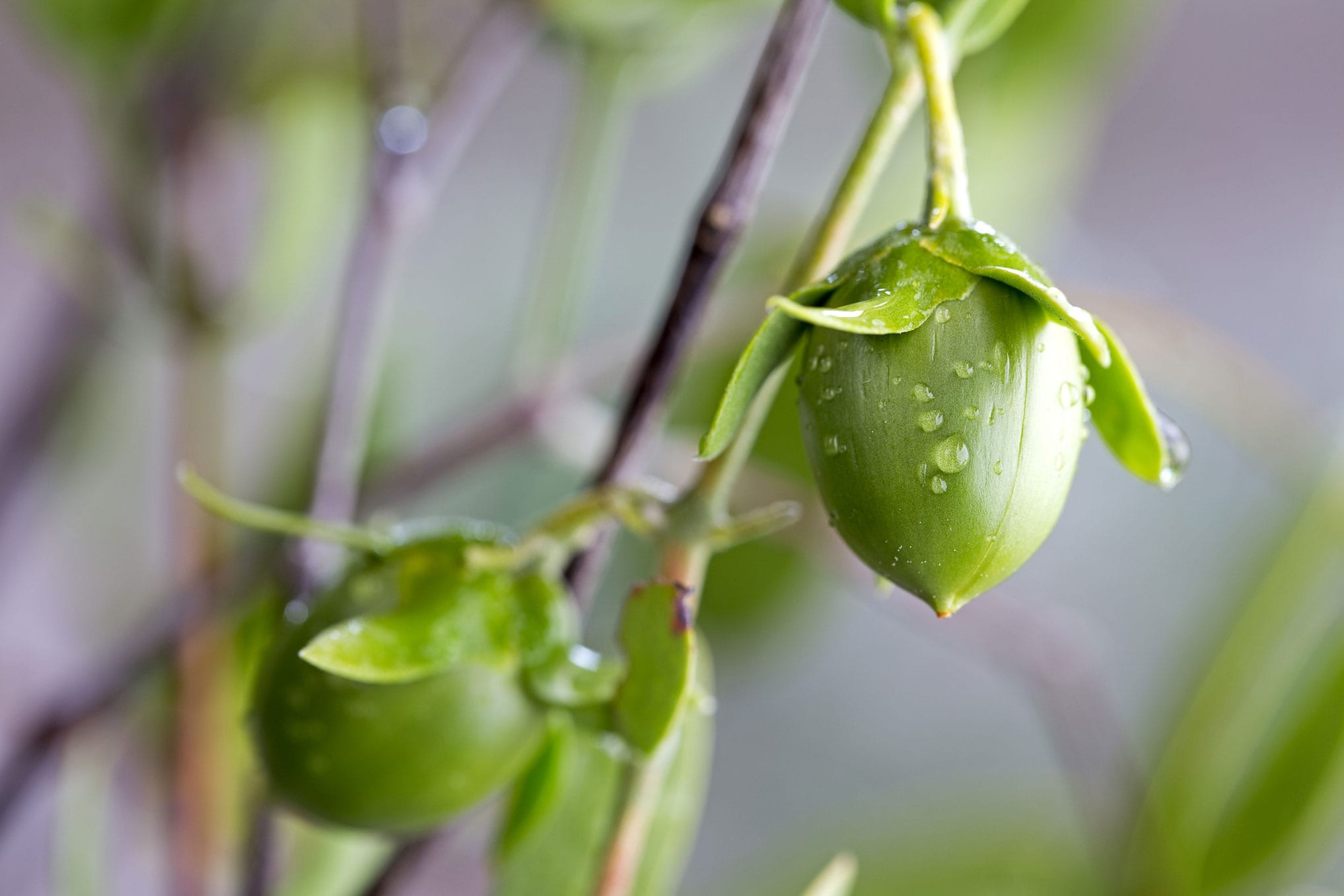 One of the most popular ingredients within the skincare and cosmetics industry, Jojoba Oil is cold-pressed from the seeds of the Simmondsia chinensis plant. The aroma of this oil is very mild and waxy, having very few noteworthy qualities beyond its own neutrality. Jojoba was originally introduced into the world of cosmetics as an alternative to sperm whale oil during the early 1970s, after the US began to restrict the sale of all "whale oil" products. However, despite its introduction as an alternative, Jojoba immediately found mainstream popularity among formulators for its immense stability, allowing it to become a crucial component of countless skin lotions, makeup removers, and lip balms.

Aroma and flavor are both fairly neutral, only retaining a mild and waxy top note.

4 MONTHS OF THE YEAR