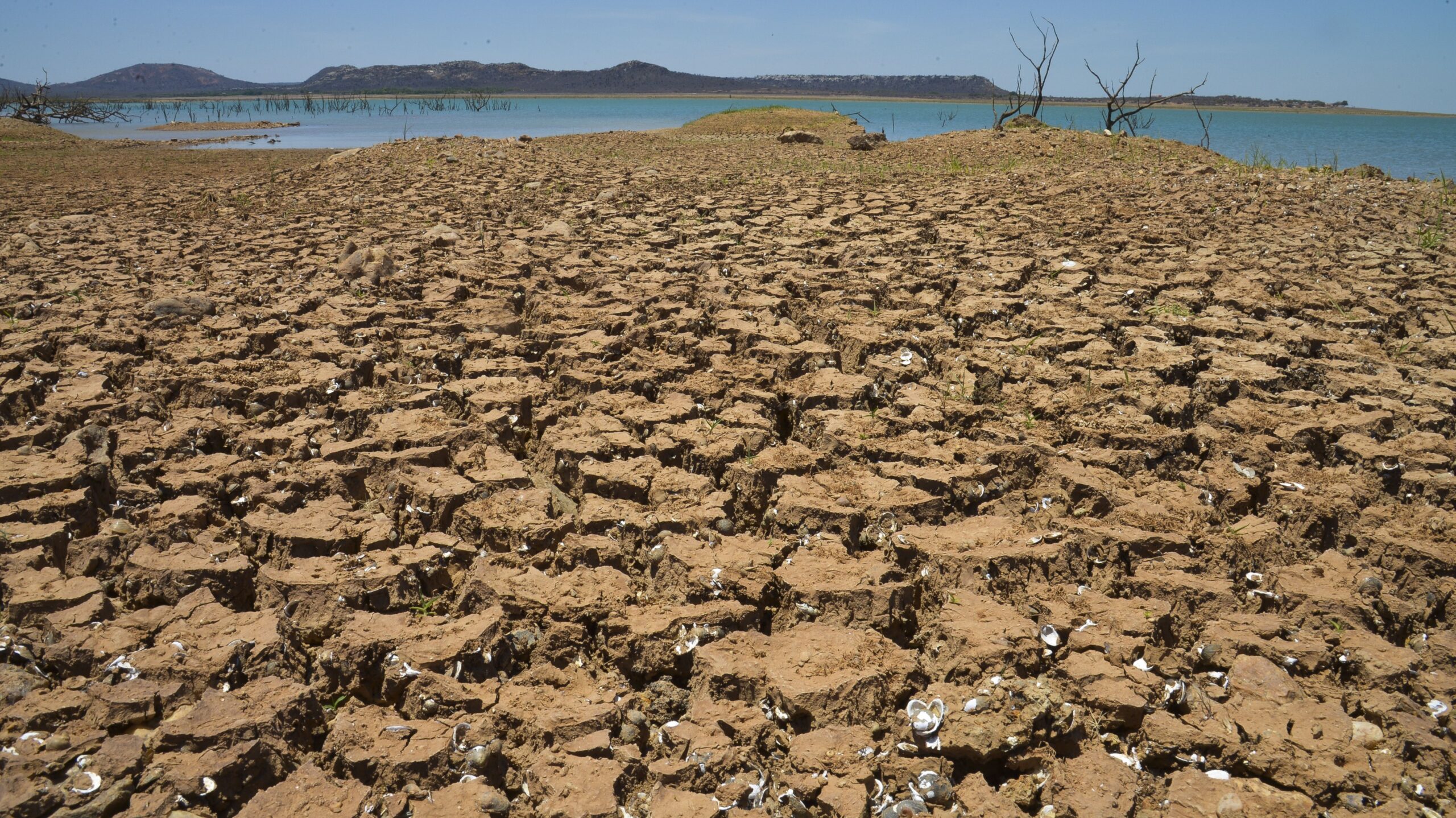 With the new year rapidly approaching and all the accompanying business implications along with it, Brazil has continued to struggle with the nation’s worst drought in over 91 years. For months, rainfall has been crucially low in many important growing and power-producing regions; nearly two-thirds of Brazil’s power grid is reliant on hydroelectric generation, which has dwindled amidst month after month of drying reservoirs. Scientists estimate that Brazil has lost nearly 16% of its surface water over the last 30 years, mainly due to a combination of deforestation and a warming climate, and will continue to do so if current patterns maintain. La Niña also threatens to further complicate things this year, bringing drier weather patterns throughout the summer and increasing the nation’s risk of forest fires. Dry weather also affects Brazil’s river flows, which are crucial for irrigation, navigation, and inland shipping.

As one of the largest agricultural exporters in the world, Brazil’s economy has been deeply affected by the ongoing lack of precipitation. The nation is the world’s primary source of many crucial crops including sugarcane, soybeans, coffee, and sweet oranges. As one might imagine, such a prolonged period of drought has caused many issues, and prices for common Brazilian products have risen around the world. Coffee is one affected item that most are already familiar with; the cost of coffee beans has surged to a 10-year high, with no signs of slowing down any time soon. Orange products and their many derivatives have also been affected by the difficult weather conditions. Orange oil midseason, once in the $5-6 /kg range, has risen to nearly three to four times that amount, which is almost unprecedented for the world’s most widely-traded essential oil.

All of these issues have left Brazil in a somewhat tenuous position; global shipping delays and lack of available cargo space have only exacerbated the situation further. Many have started to search for alternative sourcing solutions for products that would have otherwise been considered exclusive to Brazil. Berjé’s at-source correspondents will continue to provide regular updates on specific products via Berjé Online as more information on this, and other weather events, comes in.