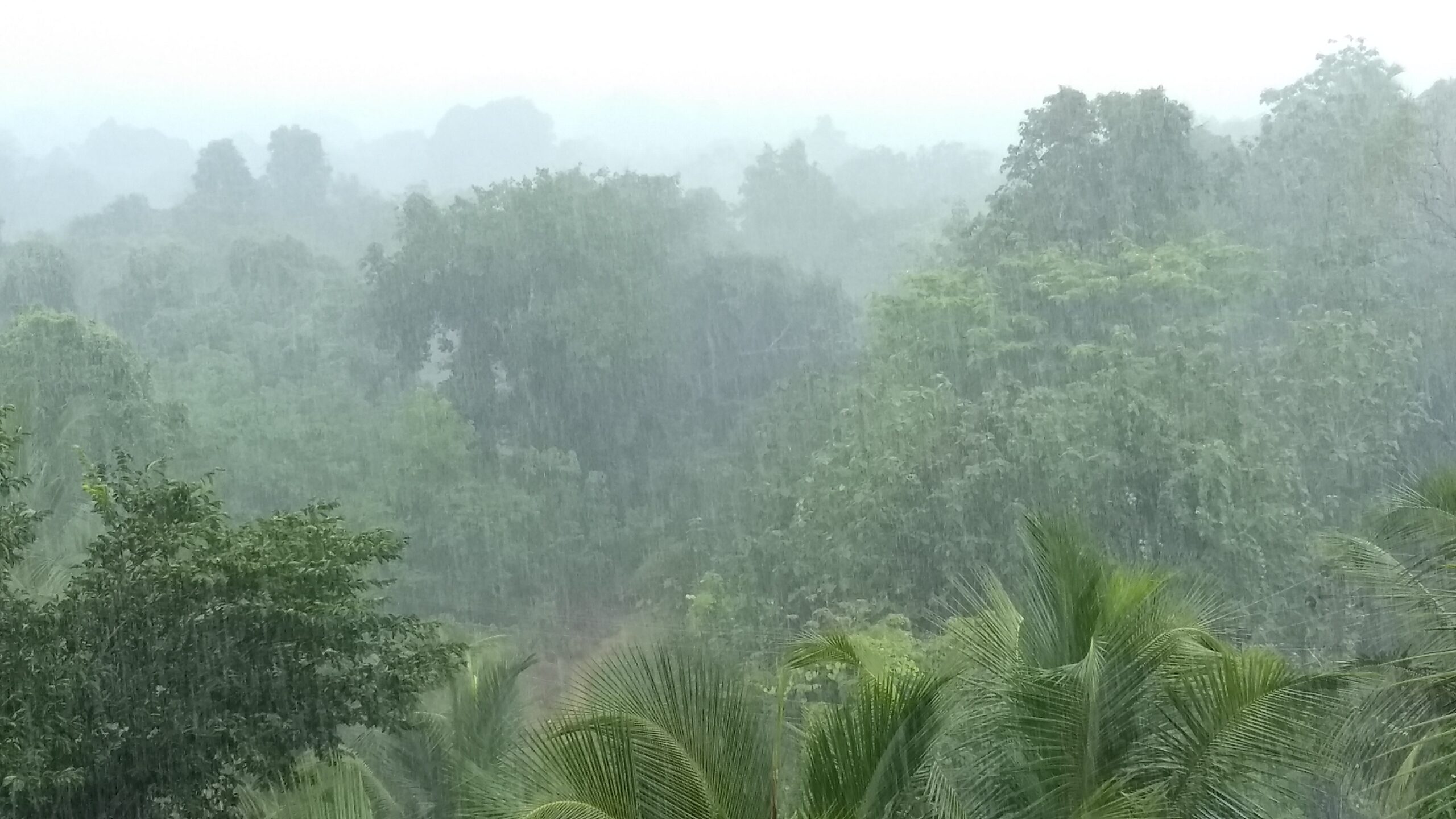 La Niña has had a major impact on Indonesia over the last three years, though its influence is expected to decline as we approach the beginning of 2023. According to the UN’s World Meteorological Organization (WMO), this current weather pattern marks the first “triple dip” La Niña of the 21st century, though the WMO predicts that similar large-scale weather events will become more prevalent as time goes on.

For Indonesia, La Niña is often associated with increased rainfall in Java, Sulawesi, Maluku, and other key growing regions. Meteorologists predict that in January of 2023, 72% of Indonesia will be classified under “high rainfall,” with the remaining 28% under “very high rainfall.” However, as we approach late January and early February, weather conditions are expected to normalize.

Despite the recent rainfall causing disruptions with the drying process and an overarching lack of supply, prices for Indonesian clove oil have remained relatively stable, but at historical highs. Demand for clove has also softened in response to the global decline in demand for aroma chemicals over the past 6 months.

We have only observed a recent uptick in demand for clove products over the past 2 weeks, though this increase has been very significant for the market. The sudden demand has placed immense pressure on pricing stability, which will likely cause prices to continue rising as we enter early 2023.