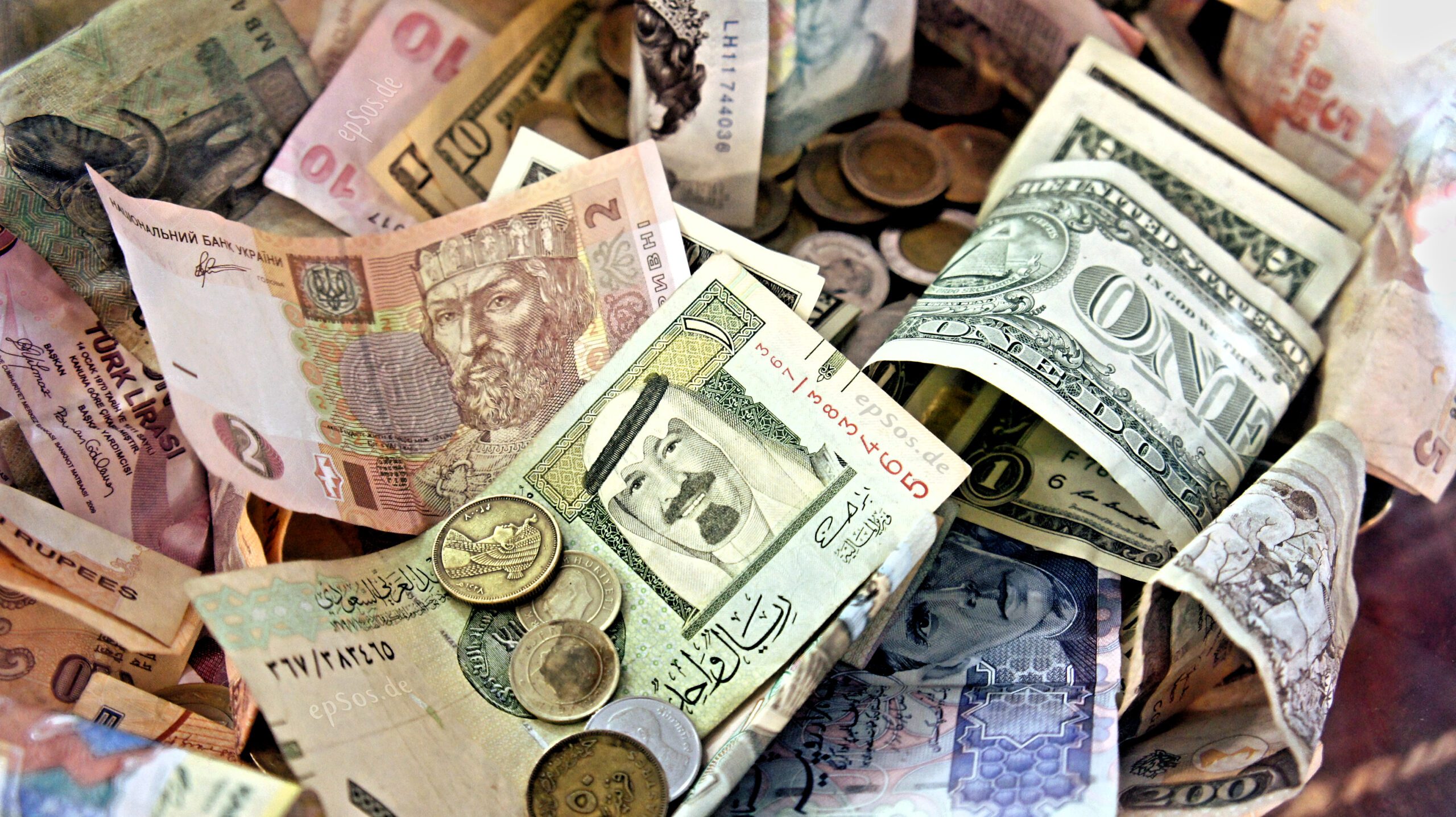 Once again, currency is playing a major role in the pricing of imported goods to the USA. Stronger currencies are emerging against the USD, riding the wave of higher commodity prices and taking advantage of global supply chain shortages. The largest and most widespread of these currencies is the Chinese renminbi, which is now changing hands at around 6.38 per US dollar. This is the currency’s strongest position against the dollar in over three years, having firmed nearly 12% since May 2020. The renminbi has also held a similar position against the EURO during the same period of time. In the United States, tariffs averaging around 19% have been applied to nearly two thirds of all Chinese exported goods. For aroma chemical imports, the tariff rate is closer to 25%. All of these factors combined have caused higher prices for imports of essential oils and aroma chemicals from the region, encompassing Chinese products such as Heliotropine, Aldehydes, Esters, as well as Ginger, Garlic, and Anise Oils.

The Indian Rupee has had a similar valuation shift against the USD, though to a lesser extent, and has firmed by 4.3% since June of 2020. However, the INR devalued against the Euro within this same time frame by 5.9%. These changes are important to note in that goods shipped from India to the US have now increased in cost due to currency alone, whereas goods from India to Europe have cheapened. This will make it much more difficult for sellers based in the US to export these same items into Europe. Products affected by these Indian currency changes include Benzyl benzoate, Cinnamic aldehyde, Benzaldehyde, as well as essential oils like Peppermint, Lemongrass, and Davana Oil.

In other currency news, the Brazilian Real has firmed approximately 15% in the last 3 months, causing prices for Orange Oil and its byproducts to be pushed even higher during the main season. The Mexican Peso has also valued by 13.2% against the USD since June of 2020, which has pushed up the prices for many citrus oils based on currency changes alone. Across the Atlantic, the Euro has appreciated against the USD by over 8.9% since June of 2020, causing prices to rise for Spanish Orange Oil, Rose Oil, and Lavender Oil, as well as a few other specialty ingredients. In order to remain competitive and export US products into Europe, American producers will need to remain cognizant that current margins are about 10% too high for the market based on currency changes alone.