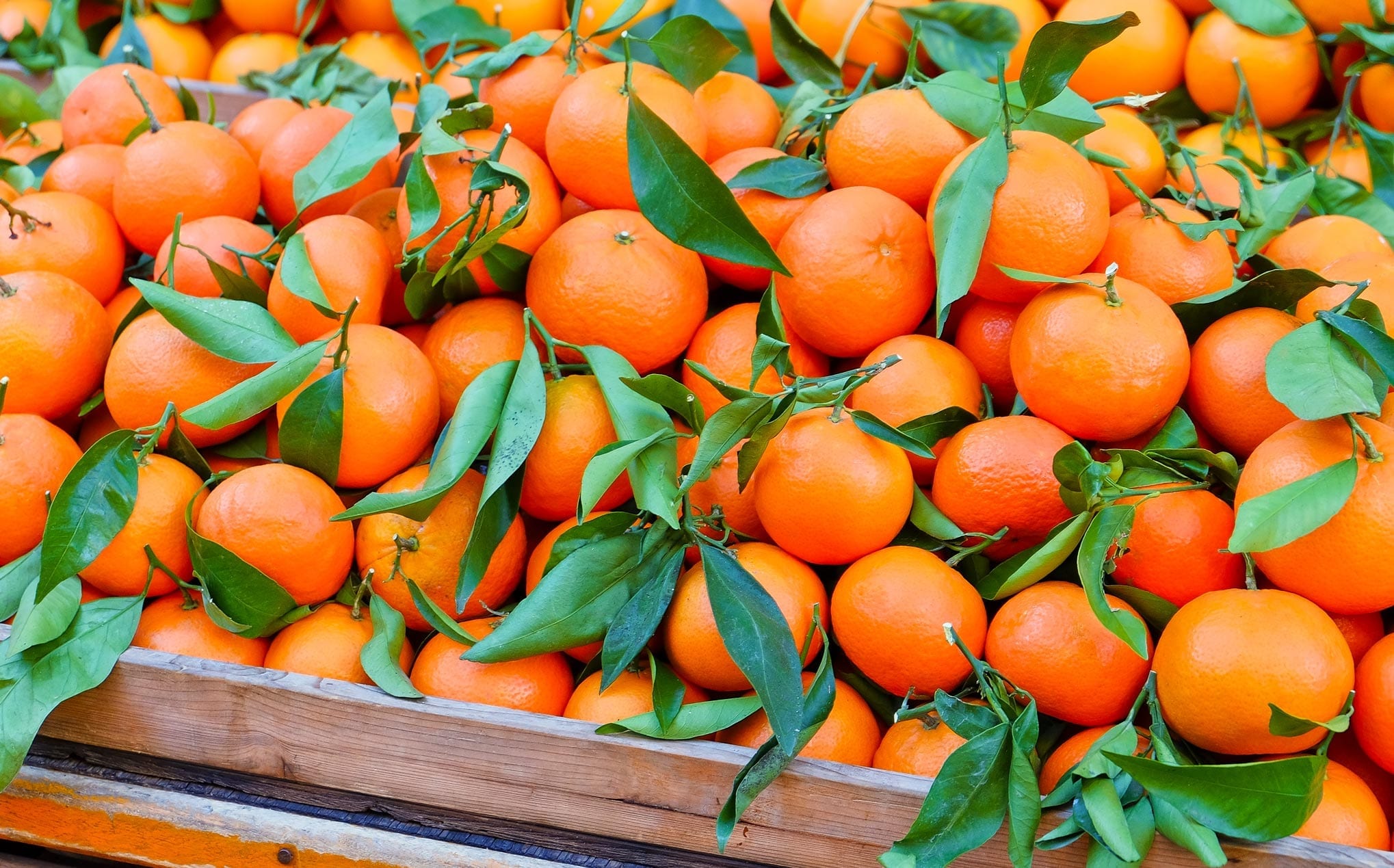 The previous decade has been quite difficult for European mandarin growers. As of March 11th, 2022, the U.S. Department of Agriculture’s Foreign Agricultural Service has reported a decline of 7.5% in Europe’s mandarin production for the 2021/2022 season, which is nearly unprecedented for a single year. The new forecast for European mandarin now sits at 2.8 million metric tons, which is around 5.5% lower than the annual average of the previous 10 years. This is mainly due to a decrease in production from Spain, who is typically responsible for the bulk of the mandarin harvest. The issue has also been compounded by shrinking farmlands; over the last decade, the EU has reduced its production area for mandarin oranges by around 8%. In Spain, this number is closer to 13%, whereas other regions expanded their production immensely. However, despite the new fields in Greece and Portugal, mandarin production has yet to catch up with its declining returns.

In the EU, most mandarin oranges are consumed as fresh fruit. In order to meet the demand of consumers, the EU actually increased its import of fresh mandarins by around 3.6% during the 2021 season. This could be indicative of a long-term shift away from domestic production in favor of imports from external growers. Beyond internal fresh fruit consumption, the primary market for European mandarins lies within South America, South Africa, and Northern Africa. Due to the steady domestic demand and ongoing lack of supply, the EU is expected to export much less mandarin material in the 2021/2022 season. This will likely result in increased prices for mandarin oil.