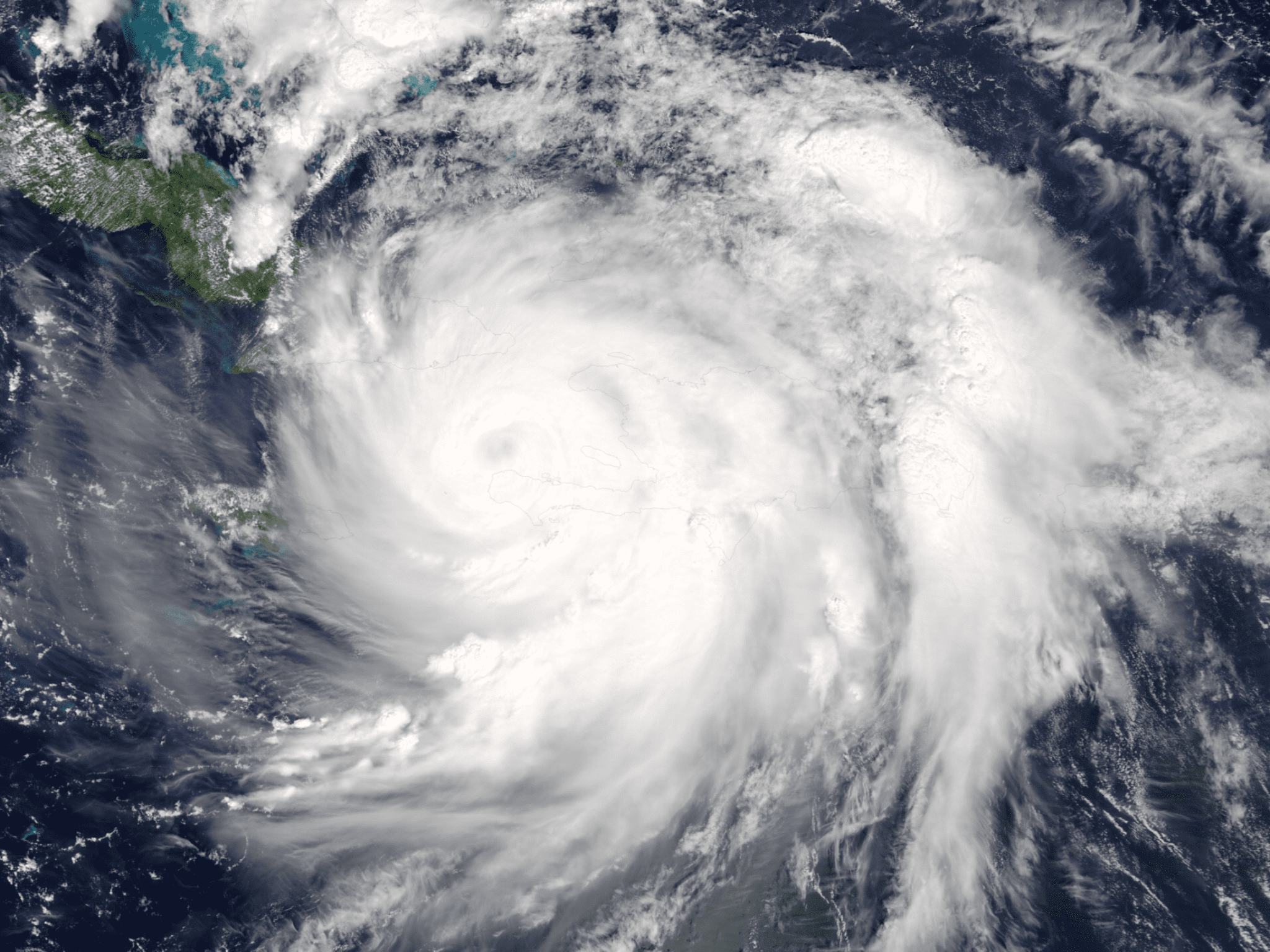 The 2022 hurricane season is shaping up to be above-average, with Colorado State University scientists predicting at least 19 named storms and nine hurricanes. Of these storms, it’s estimated that at least four will be Category 3 hurricanes or higher, all of which will have an above-average chance of making landfall. This represents a 30% increase in activity from the average hurricane season and may be further intensified by a phenomenon known as “compound flooding,” which tends to happen in urbanized areas. Compound flooding is essentially when two or more water sources collide to generate a sudden burst of floodwater, such as a storm surge combining with overflowing rivers. All of these predictions are based on the continued absence of El Niño.

The products most likely to be affected by this intensified hurricane season are oranges, grapefruit, and limes, as well as certain Caribbean items such as vetiver and amyris. Mexico has already had a difficult citrus season, with droughts and poor yields affecting the global citrus market on a scale unlike anything we’ve seen before. An above-average hurricane season is likely to place even more pressure on the region. The United States is also expected to feel the effects of an intensified hurricane season, with Florida in particular situated to bear the brunt of these storms.

Other regions such as Texas, the Carolinas, and the northeastern United States may also experience the consequences of the intensified hurricane season, similar to the previous two years. In September 2021, Hurricane Ida caused massive flooding in many regions of New Jersey and New York, damaging infrastructure and even causing tornados in a few places. Swollen rivers and sudden storm surges brought on by hurricane-force rains have become a major issue for many regions outside the Gulf area. As time goes on, CSU scientists predict that the risk of compound flooding in these areas will only continue to grow.

For more information or additional updates on specific products, please sign up for our newsletter listed under Markets & Updates.