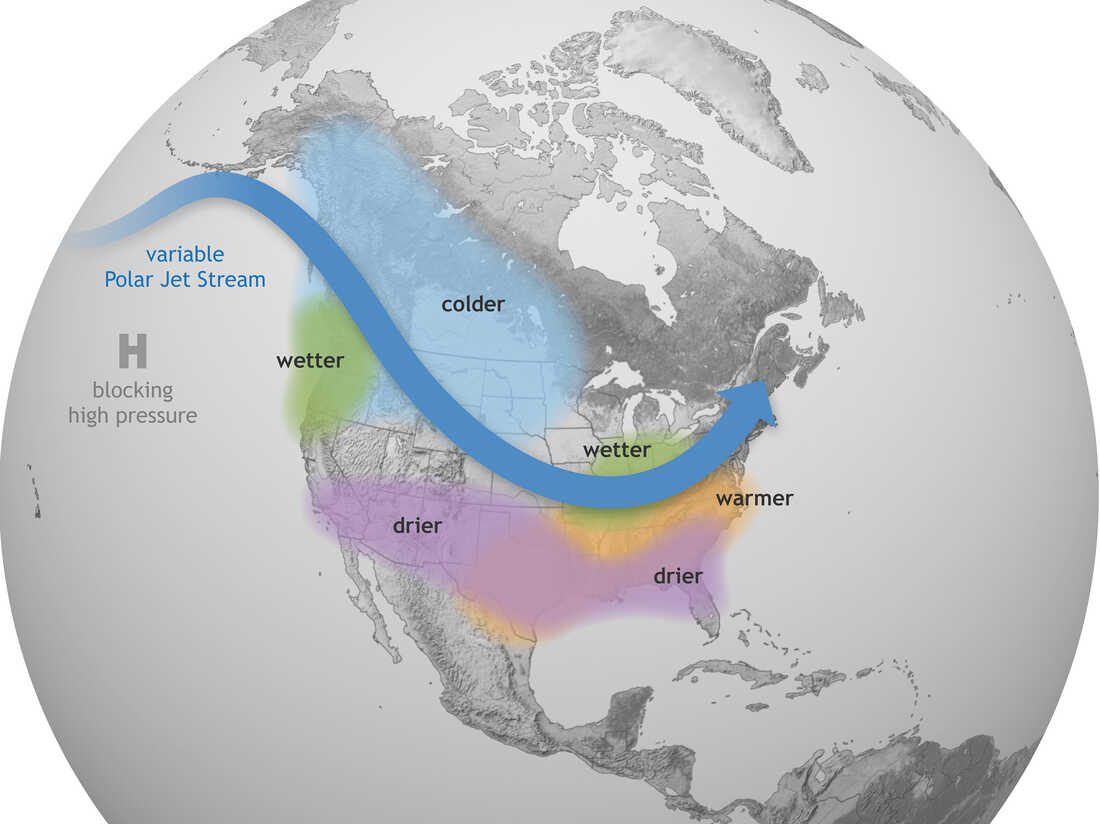 The NOAA recently reported that prime conditions for La Niña have materialized in the atmosphere, indicating that the weather pattern will occur again this upcoming winter. Weather models currently predict a dry winter for the southern US and a wet, cold winter for the northern US, which is indicative of a strong La Niña season. Ocean waters have also cooled and low-level winds near the equator have been stronger than average, causing more rainfall over Indonesia and less rainfall over the central Pacific. All of these signs point towards La Niña making its fourth appearance in the last seven years, which is considered to be quite uncommon.

The effects of La Niña vary from region to region, though many places have already experienced the consequences of its recently-shifting winds. The 2021 Atlantic hurricane season has been much more active than usual, experiencing nearly twice as many storms this year on average. However, the most important effects of La Niña are its influence on global weather via the variable Polar Jet Stream. Using the La Niña model, scientists expect that the southern United States will experience a warmer and drier winter, which may be troublesome for already-droughted regions such as Texas and California. On the other hand, states in the northern regions of the US are expected to have a much colder and wetter winter, which often leads to intensified snowfall across the Northwest, northern Rockies, and Midwest. In terms of products affected by these changes, cold and wet conditions present a number of issues for fir needle, black spruce, and Atlas cedarwood. Once snowfall begins within these growing regions, distillation must be halted almost immediately, which leads to limited oil availability.

Outside of the US, wet conditions in Asia and South Africa during summer months are likely to cause issues for a number of different items. In South Africa, crops such as buchu, tea tree, tagette, and rosemary become much more difficult to harvest under rainy weather. Farmers have trouble managing their fields and material can even become waterlogged if enough rain is absorbed. A similar situation can occur in Asia under La Niña, with crops such as ginger, garlic, litsea cubeba, and clove all affected by intensified rainfall.

In India, the most recent davana crop has just finished its planting process, though farmers in the Karnataka region are now facing the potential of having their plants damaged by La Niña. Lemongrass and palmarosa have also faced problems out of India due to rainfall causing quality issues and lower crop yields. Demand for these items is very high and prices have firmed accordingly. Long periods of rain in Indian ginger-growing regions often results in high water content, which leads to longer periods of dehydration and lower oil yields. Overall, it seems that the cold and rainy weather patterns of La Niña may have an adverse effect on a huge range of products.

Berjé will continue to monitor the situation surrounding precise crops and provide additional updates whenever possible.