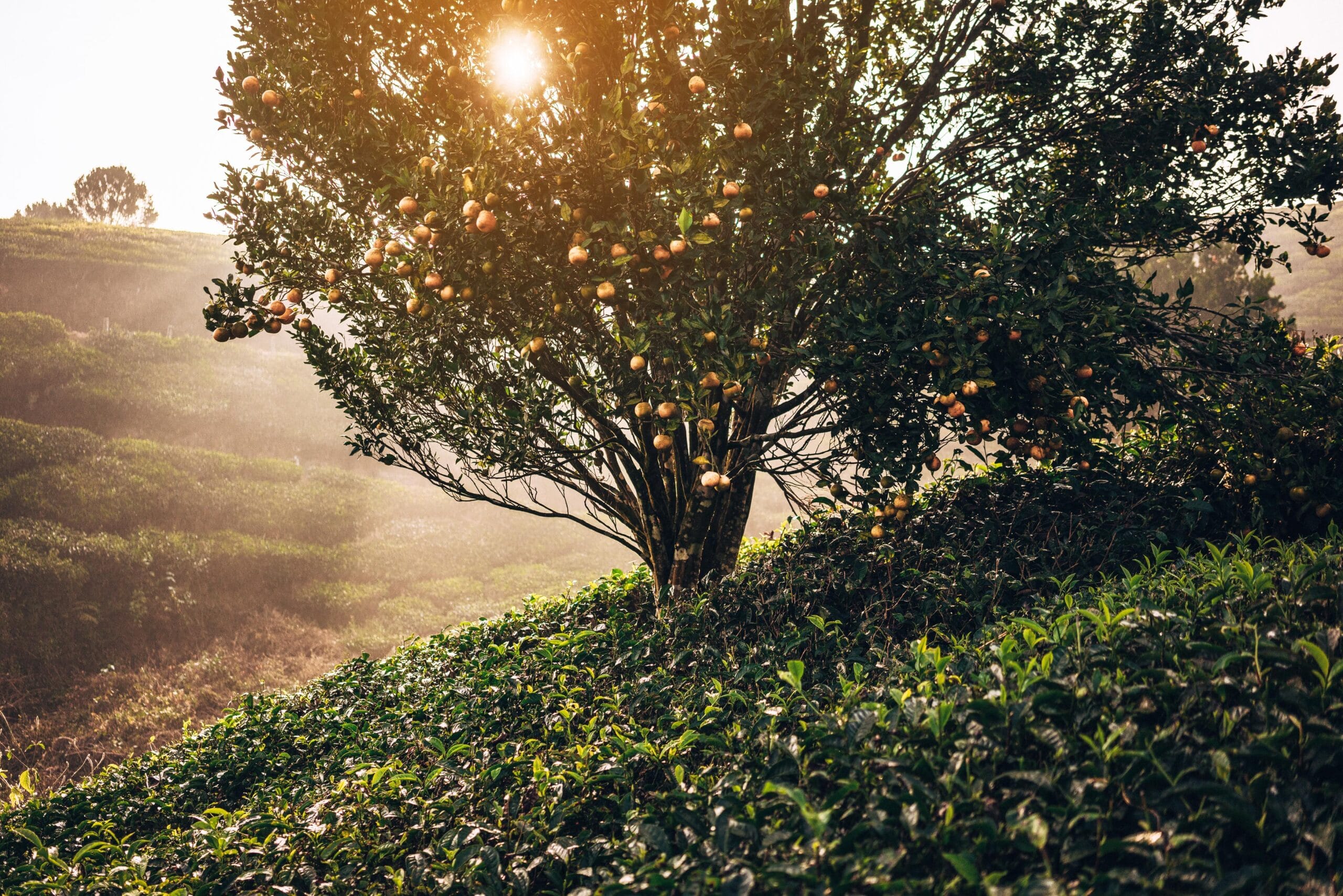 Many citrus-producing regions around the world have started their harvests, with numbers pouring in from every direction. In Argentina, the estimated output for fruit is around 1 million tons, showing a 40% increase from the previous year. This is a monstrous increase in quantity, and something scarcely observed within the region. Italy has also observed a positive growing season, with its current harvest estimated to be very strong due to optimal rainfall and weather conditions. Prices are firm on Italian produce, with a slight uptick on organic fruits, especially citrus. This strong harvest has created an environment in which Italian Lemon is currently hovering around the same price point as Argentinian Lemon, signifying the Mediterranian season was particularly strong and has allowed them to compete more on the international market. This success story is also mirrored by Italian Blood Orange.

In the United States, the USDA has recently released a report stating that they expect Florida’s orange crop to be around 54 million boxes, which is slightly lower than the previously estimated amount provided in November. This is primarily due to fruit droppage rates, which have hit a staggeringly high 43% in certain regions, echoing the same issues faced by Brazilian citrus earlier this year. These droppage rates are directly tied to excess greening. Outside of Florida orchards, California has seen a small increase in orange production, while Texas remains largely unchanged. Overall, US citrus prices will continue to remain firm, with Brazil retaining its dominance within the global citrus market.